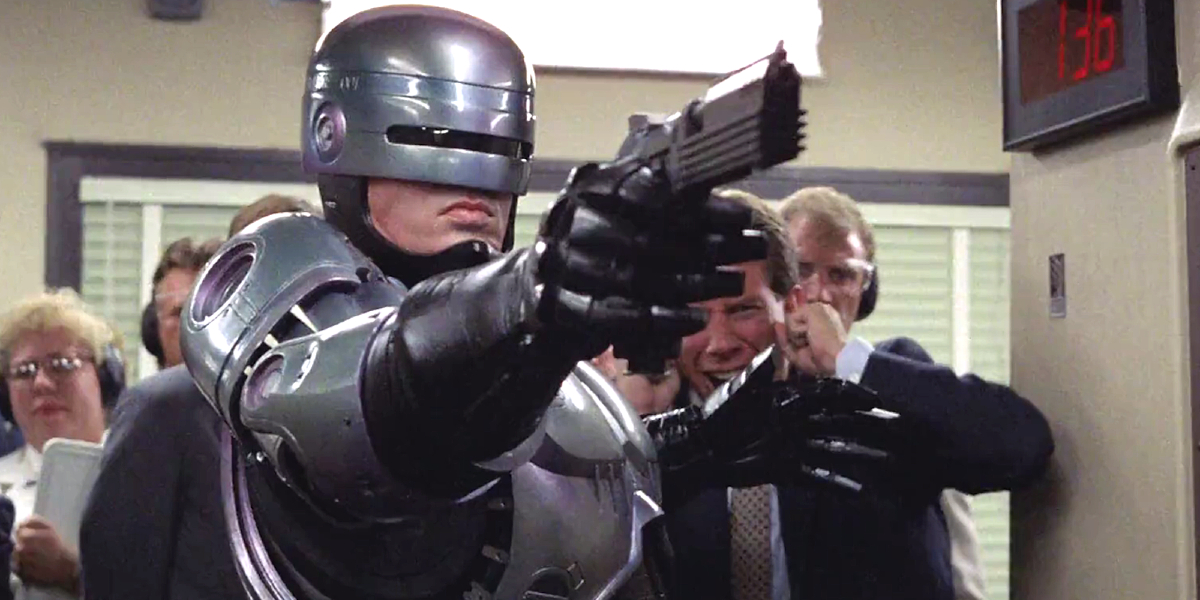 It’s been quite some time since the iconic 80s action-movie character RoboCop had a video game, the last one released way back in 2003. Well, the wait is over. Teyon, the studio that brought us Terminator: Resistance and Rambo: The Video Game, brings us a new RoboCop title, RoboCop: Rogue City. Of course, there was a mobile game based on the already forgotten reboot, but this game will be based on the original 80s classic.

Rogue City is set for release on PC (and unannounced consoles) sometime in 2023. The publisher, Nacon, stated in its announcement, “become the iconic hero whose [sic] part man, part machine, all cop as you attempt to bring justice to the dangerous, crime-ridden streets of Old Detroit in RoboCop: Rogue City”. Details regarding specific gameplay elements are scarce. There’s no gameplay footage yet, and no real information other than you’ll play as Alex Murphy (obviously), trying to save Detroit from “criminals and other crooked corporations”. There is an equally uninformative trailer accompanying the rest of the already vague details (see below).

It will be interesting to see whether Teyon will surpass their previous questionable attempts at video game adaptations of 80s movie franchises. Terminator Resistance had mixed reviews, with some being shockingly bad while others were fairly positive. Regardless, it objectively didn’t quite hit the mark. We will have to wait until 2023 to see if this new upcoming RoboCop title will be one to remember or quickly forget.