Current and former employees going back as far as September 1st, 2016, can officially submit a claim about sexual harassment, retaliation or pregnancy discrimination, to be considered for relief. While the EEOC settlement as of today, is the second biggest of its kind the agency has ever agreed, it is not without its critics,including the California Department of Fair Employment and Housing (DFEH). 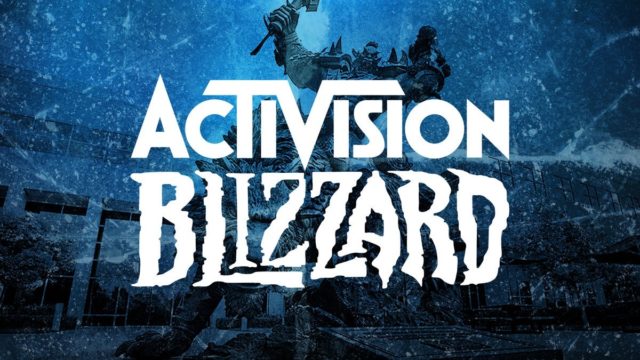 Prior to US government’s Equal Employment Opportunity Commission (EEOC) filing a lawsuit last September , the California Department of Fair Employment and Housing (DFEH) sued Activision Bilzzard back in July last year. due to their failure to handle discrimination and sexual harassment against female employees.

The EEOC is a federal agency, whereas the DFEH is a state agency have been involved in a dispute over how much victims should receive from Activision Blizzard, with the latter being far more aggressive in its pursuit of compensation.

The DFEH fears it’s case, which is scheduled to go ahead in court February 2023 may be undermined by today’s settlement, which it had been attempting to delay. As first reported by The

Washington Post, victims who are apart of the EEOC settlement can’t be apart of the DFEH’s lawsuit on the specific issues of harassment, retaliation or pregnancy discrimination.

Back in October, labour union the Communications Workers of America, which is representing a number of current and former Activision Blizzard employees, have called the previous proposed $18 million settlement “woefully inadequate”, being quoted that it would “provide the maximum settlement for only 60 workers” when many more may have been adversely affected.