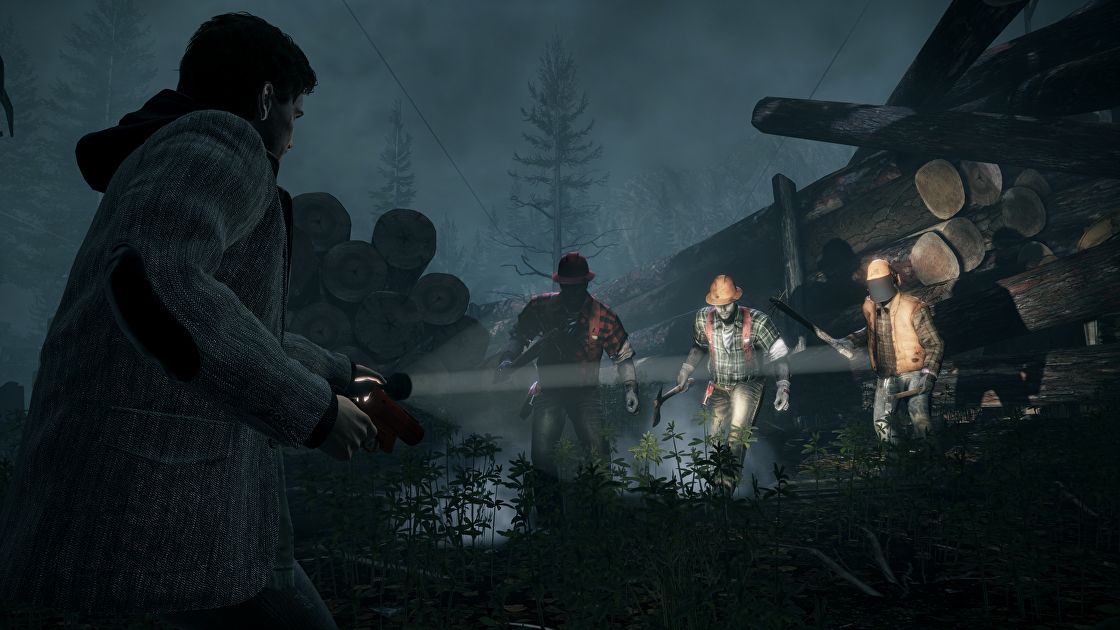 We revisit one of horror’s finest.

Over the last couple of months, there have been rumours circulating regarding a potential Alan Wake sequel. Well, these rumours turned out to be more than mere speculation as an Alan Wake remastered was announced at the PlayStation showcase yesterday. It is not the sequel we thought it may be, but it is another Alan Wake game nonetheless.

We were given the release date of October 5th and a trailer (see below).

The remastered game will include the base game and the two expansions, The Signal and The Writer, published by Epic Games. It will be made available on PS4, PS5, Xbox Series X/S, Xbox One, and PC and in lovely 4k. The first Alan Wake title was, of course, an Xbox exclusive; therefore, PlayStation players will be able to experience the game for the first time and with next-gen graphics, no less. The original was ported to PC two years post-release in 2012, but for many people, this will be their first chance to get their hands on the game.

Alan Wake is a great game, I can tell you that from personal experience, and it is truly a blessing to be able to relive the psychological horror all over again with a modern touch.

As always, the title will be available from our Go2Games website for both pre-order and upon release.