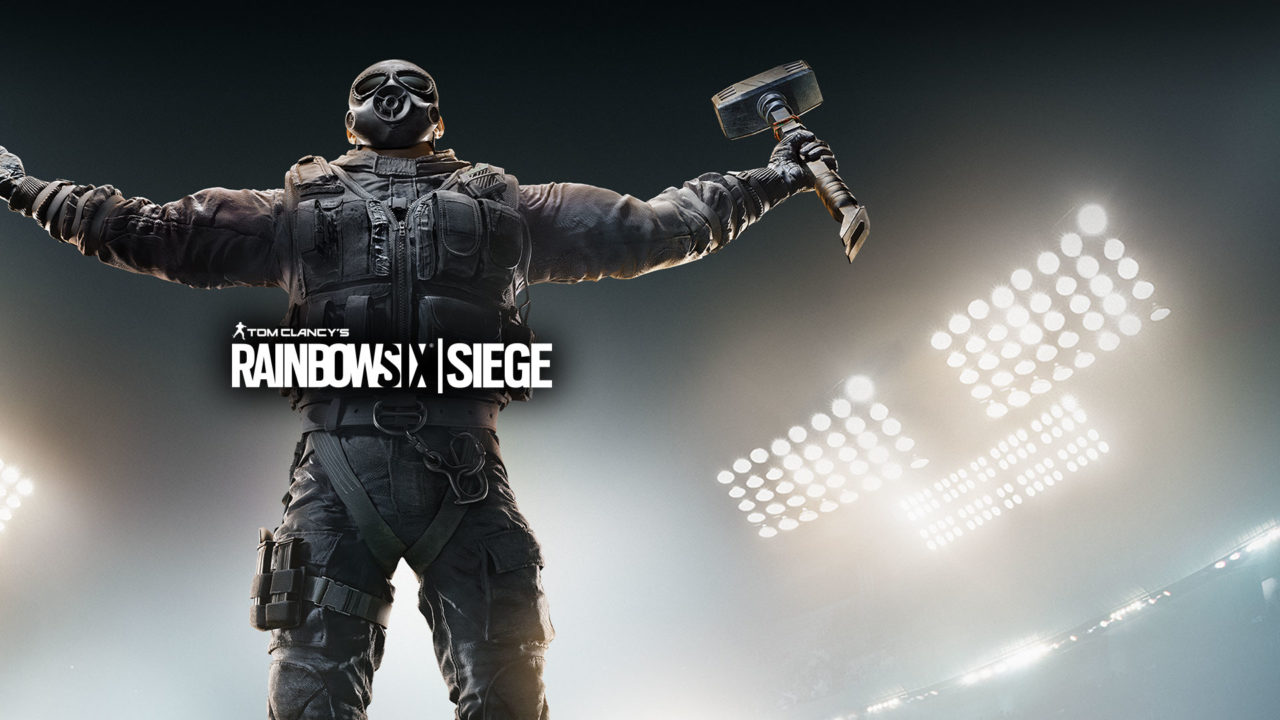 To the valiant warriors who have bested cheaters, fear not.

Two years ago, Ubisoft introduced MMR rollback features to help limit the effectiveness of cheating. The way this works is if you win a game but had a cheater on your team, the gained MMR will be removed from you later down the line. Although this has worked well to an extent, a common issue is if you manage to beat a team with a cheater on it, then you also have this MMR removed. This is because Ubisoft will roll back the MMR of everybody present in the match regardless of whether you played against or with the cheater. Well, this is no longer the case as Ubisoft has stopped penalizing players who manage to best cheaters in Ranked matches. From this point onwards, only the accounts on the cheater’s team will lose points.

Playing against cheaters is a frustrating experience regardless, therefore having your win taken away from you when you achieved the impossible in besting them simply adds fuel to the anger burning inside of you. This is definitely a welcomed change from Ubisoft, one that perhaps should have happened a lot sooner.

In addition to the changes to combat the frustrations of playing with cheaters, the Squad MMR cap has reverted to 1,000 after dropping to 700 earlier this year.

The reversion will make it easier to play with your friends of varying skill brackets in addition to butting heads against similarly skilled teams.

These changes come just as Year 6’s third season, Crystal Guard, begins. Siege’s latest operator, Osa, is now available for Battle Pass owners. She’s a strong attacker equipped with the 556XI assault rifle and a PDW9 submachine gun, but it’s her secondary gadget that’ll steal your—and your enemy’s–attention. She’s got a translucent shield that can be placed in doorways and windows, as well as wielded as a Clash-like shield when entering objective points. This will keep you safe while you get a good view and can be dropped by hitting a red canister, similar to Mira’s gadget.