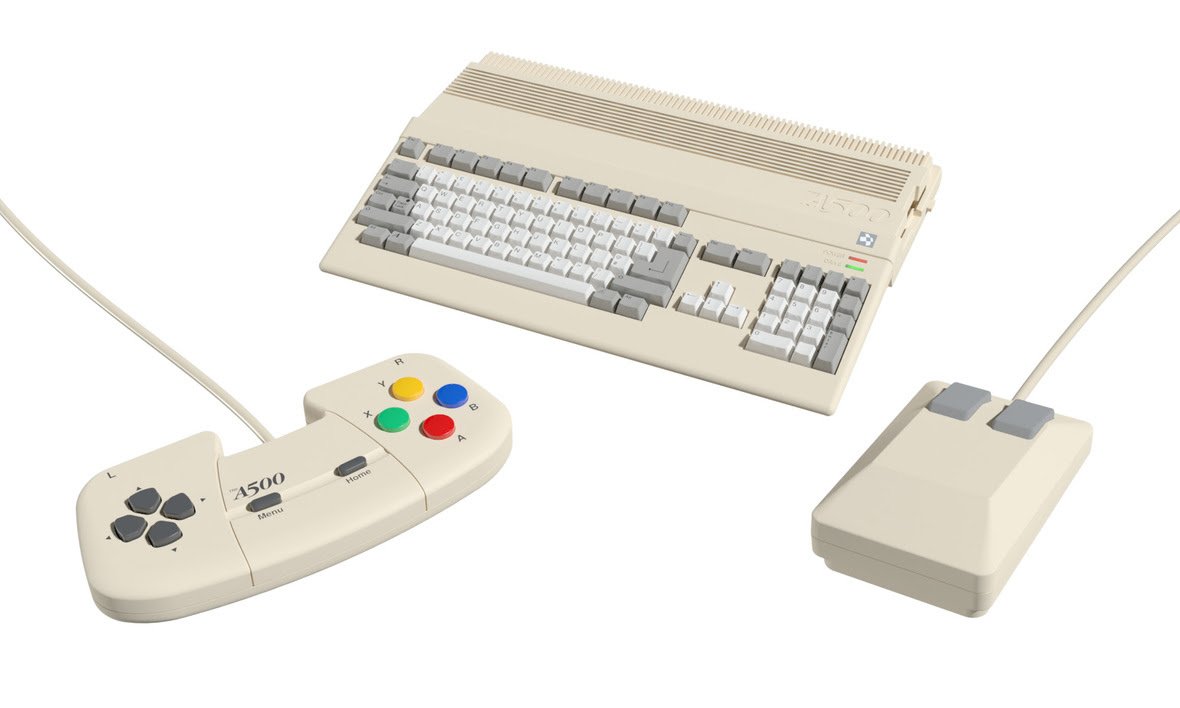 Retro Games Ltd, who created the C64 Mini, announced its plans to release a new retro classic inspired mini console today and it pays tribute to the Commodore A500.

The A500 was originally released in 1987 by Commodore and became the best-selling Amiga computer of all time with its advanced graphics and sound capabilities at the time.

Players will be able to insert a USB stick with their own Amiga ROMS into their A500 Mini and play those too with full WHDLoad support, letting players install Amiga games to the hard disk.

The A500 Mini is set to come with an Amiga-style two-button mouse and a gamepad that is inspired by the Amiga CD32 controller. The keyboard itself isn’t functional because the system is so small, however, players can plug in a standard PC keyboard and use that for games that require it.

As for the games themselves, players can expect to see a lot of retro classics on there. Here are 12 of the games that have been announced so far, with more to be announced later:

The system will also emulate not only the A500’s OCS chipset but also the enhanced ECS chipset of the A500+ and the Advanced Graphics Architecture (AGA) of the A1200. This means that even ROMs of A1200-only enhanced games should work on it. Other features of the A500 Mini include a save game function, selectable 50Hz or 60Hz screen refresh, CRT filter and multiple scaling options.

Will you be taking a trip into the past when this mini console drops? 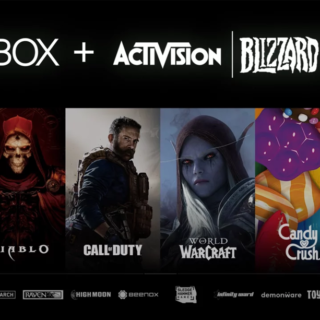 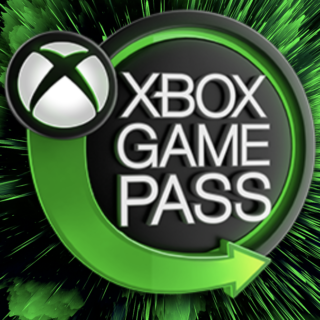 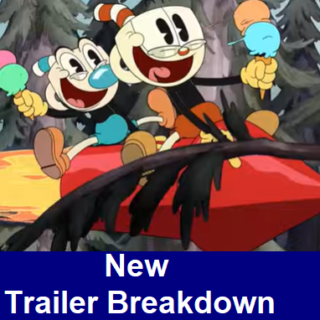