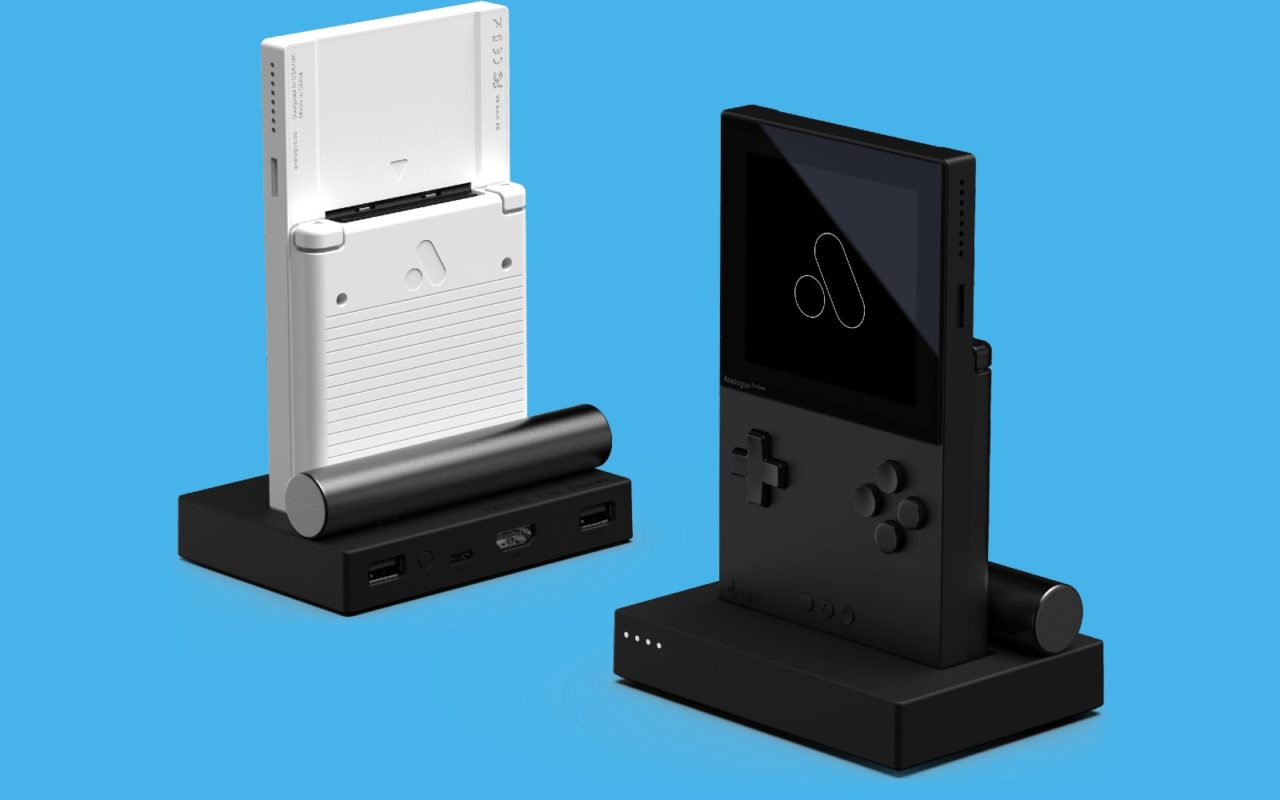 Analogue Pocket set to release for this holiday season

Analogue, who are behind the retro gaming hardware Nt Mini, Super Nt, Mega Sg and more, have announced a shipping date for the heavily-anticipated Analogue Pocket handheld. It is due to arrive in stores in December 13. The portable console, which has support for Game Boy, Game Boy Color and Game Boy Advance cartridges from out of the box, has been delayed due to COVID and supply constraints. However, the company states that all preorders will ship out on December 13, with anticipated delivery dates ranging between December 14 and December 30.

Pocket is shipping on December 13th. An email has been sent out to everyone who has pre-ordered with details on address updating and more: https://t.co/Y5W6Qg7WVP pic.twitter.com/e7rJwhJikz

The Analogue Pocket looks to be a fresh yet nostalgic gaming experience, with a 3.5″ LCD display that operates at a resolution of 1600×1440, for a total display density of 615 PPI. In addition to supporting the range of Game Boy titles, it works with adapters to support Game Gear, Neo Geo Pocket Color and Atari Lynx cartridges as well. On top of its gaming chops, the console has a built-in digital audio workstation called Nanoloop that acts as both synthesizer and sequencer for music creation.

A grand technical achievement by Analogue, besides the hardware design, is the creation of FPGA chips that allow it to run the game cartridges it supports as they were originally intended — crucially not in emulation mode. This means it’s a reference quality gaming experience for purists, with screen modes to support replication of the original hardware experience for hardcore gamers.

On top of everything else, the Analogue Pocket also supports accessories like the Analogue Dock, which provides 1080p output to a connected TV, as well as support for connecting up to 4 8BitDo controllers for local multiplayer via wired or wireless connections. The console itself also offers up to 10 hours of gameplay via its internal battery, and USB-C charging.

nextMore Battlefield 2042 Fixes Are On The Way