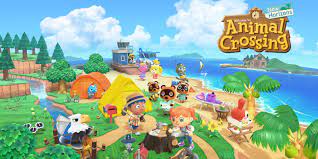 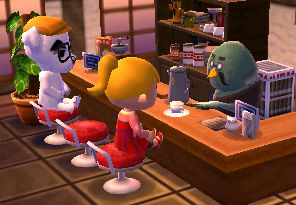 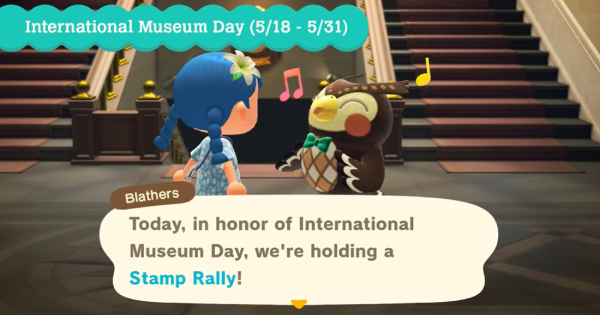 More than a year earlier there were hidden clues that New Horizons was going to add The Roost Café. These hidden clues were found in the data and all of them contain a referencing to “IdrCafémuseum” and also a third entrance in the museum was referenced as “IdrmuseumEnt03” Another hidden clue was found in the coding of version 1.11 “cNpcMemory:TalkProgressMuseumBuiltCafe” This could also be letting players know that they will be able to talk to an npc character such as Tom Nook or Blathers about The Roost Café and where they could place it if it happens to be a separate building instead of being situated within the museum like past Animal Crossing titles.  There were also hidden clues referencing the art gallery that had also been found in the data and was added to the game in an earlier update for the museum.

Nintendo has reported that there will be free future updates in the coming months as they are all currently in development so fans should wait patiently and keep an eye out as more information will be announced closer to the time of the updates.

previousDiablo Immortal: Mobile Game Has Been Delayed Til 2022