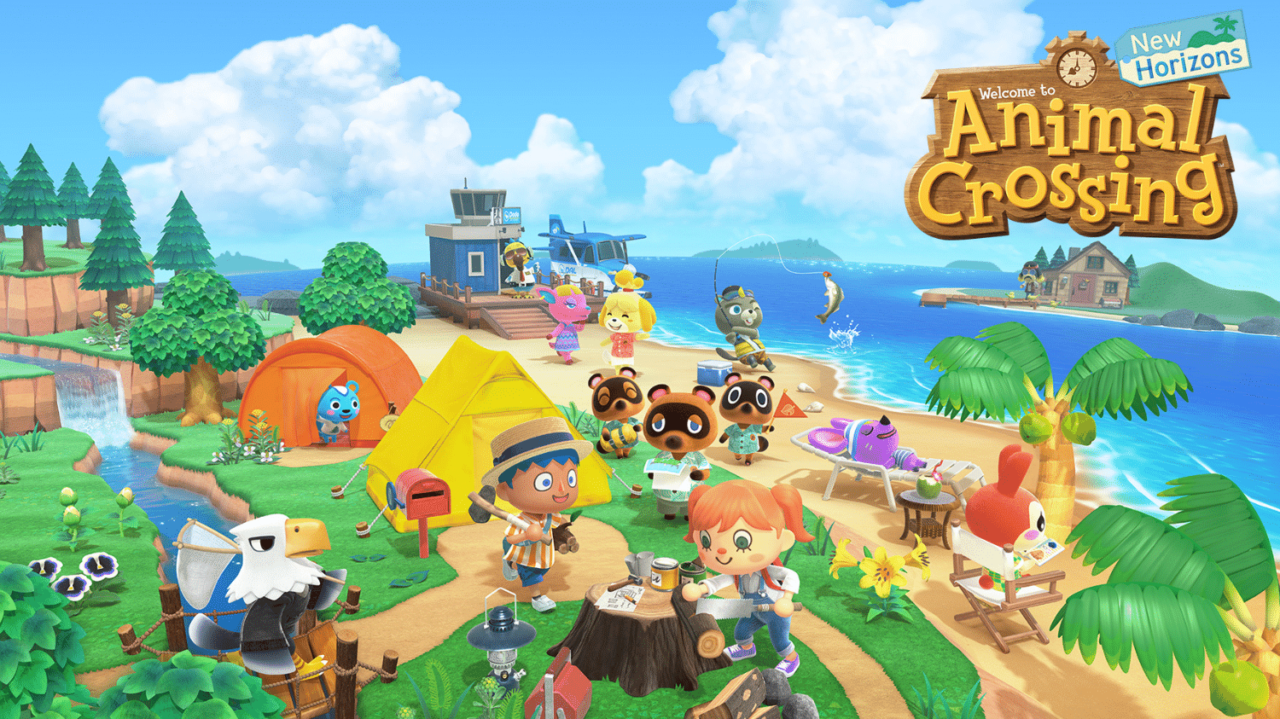 The UK’s National Videogame Museum has a new online exhibit out and it’s all dedicated to everyone’s favourite, cosy game

Animal Crossing: New Horizons has made quite an impact on society since it was released over a year and a half ago. It was the perfect game to come out during a global pandemic as it allowed everyone a bit of escapism from an incredibly tough year and even made history by becoming the second-best-selling Switch game of all time, with 33 million copies sold so far, as well as actor Elijah Wood going viral after selling his turnips.

Now, The National Videogame Museum in Sheffield has opened up an online exhibit for the popular Nintendo simulation game that documents the creative fan content we have received over the past 18 months as well as reactions from the creators and staff behind the game too.

The exhibit, titled “The Animal Crossing Diaries” focuses on many different stories from the Animal Crossing: New Horizons’ passionate players, as well as well known elements from the game to fanart, fan-created minigames and more.

The exhibit features 5 different themes among its stories; Keeping A Routine, Making Your Space, Representing Yourself, Sharing Creativity and Staying In Touch. Each theme features a variety of different diary entries about what the game meant to those fans and how much the community behind the game helped them through personal and global struggles.

When I moved there I left my family and friends behind. In doing so, I realised that being close to them – being able to spend time with them, talk to them, play with them – was such a great, important thing. I wondered for a long time if there would be a way to recreate that feeling, and that was the impetus behind the original Animal Crossing. – Katsuya Eguchi.

The online exhibition is free and easily boosts your serotonin levels after reading how much Animal Crossing: New Horizons means to its fans, I highly recommend checking it out if you have any free time or are bored at work.

Our brand new exhibition, all about the players of Animal Crossing: New Horizons is now live!

Explore the incredible stories of those that played #ACNH over the past 18 months:https://t.co/vyZp204oSi pic.twitter.com/f4YQIU6KXQ

previousProject Eve - One of PlayStation's September Showcase's Most Exciting Games