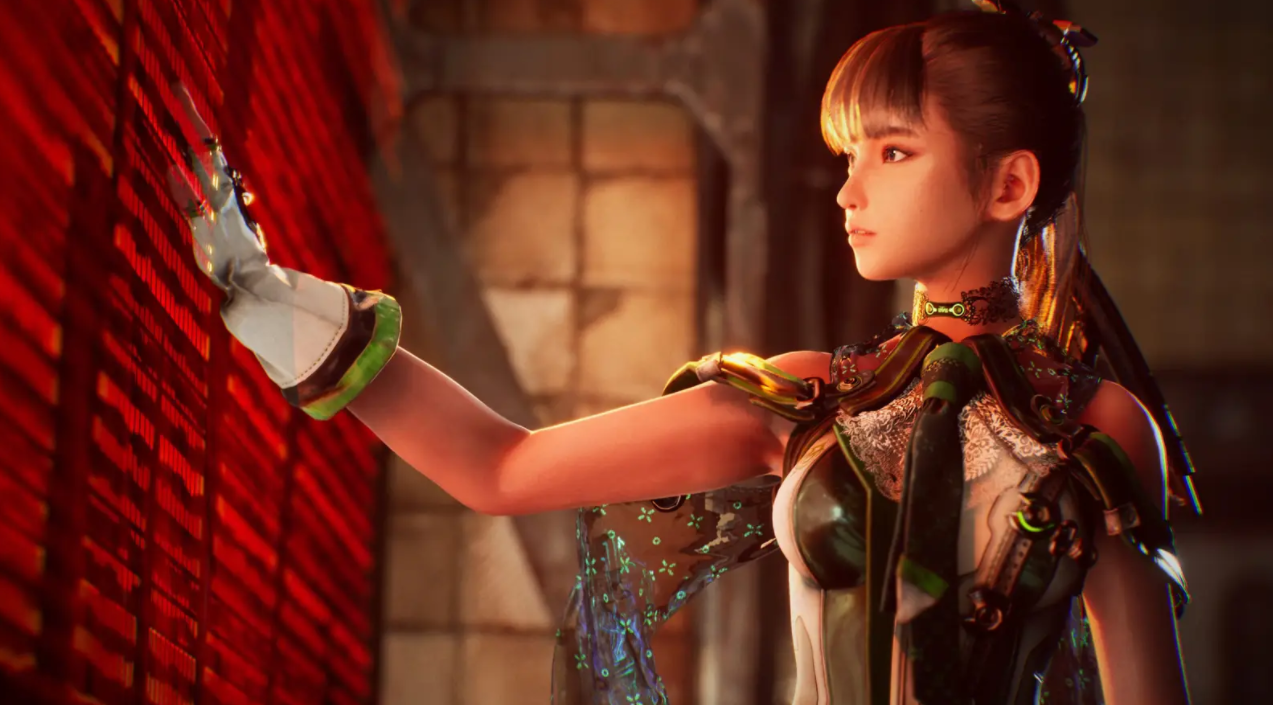 Project Eve surprised us All at September’s PlayStation Showcase

Project Eve has many of us surprised with it’s beautiful and badass combat, next-gen graphics and beautiful visuals. The stunning colours and fast-paced action made the trailer epic. This was especially exciting amongst those who enjoy JRPG’s like Final Fantasy, NieR or Bayonetta. Shift Up mentioned that  Project Eve is one of the first console titles they are developing and they first announced the development in 2019.

Slice into the stylish action of Project Eve, a slick new game from Shift Up coming to PS5: https://t.co/H8ByOLmReS pic.twitter.com/rEu1cUosWD

What is Project Eve About?

As described by Shift Up and on PlayStation’s Blog page, Project Eve isn’t set too far from now. It’s set in a time where mankind has been kicked off of their own home, earth, after losing battle to the NA:tives. In order to claim earth once again, Eve is the one player, the survivor of the paratrooper squad who has to battle their way through the insane creatures on their perished earth.

Mentioned on the Playstation Blog, ‘As you go on the adventure with Eve throughout the game, you get a little closer to a secret that’s hidden in the new strange world we know as earth.’

Project Eve may also prove to be challenging as the develepers have mentioned that the only way to survive throughout the game is to master the counter attacks of the enemy patterns and be precise with the timing. The diversity in movement doesn’t stop there, Eve will also being scaling walls, swinging from ropes and many more moves we’ve yet to see.

Eve will acquires new items and skills along the way, there will even be the option to finding costumes to syle the main character.

This is all information mentioned on PlayStation’s Blog, they’ve done a great job at convincing me to want to buy this game and I have barely seen a thing. Take my money Shift up.