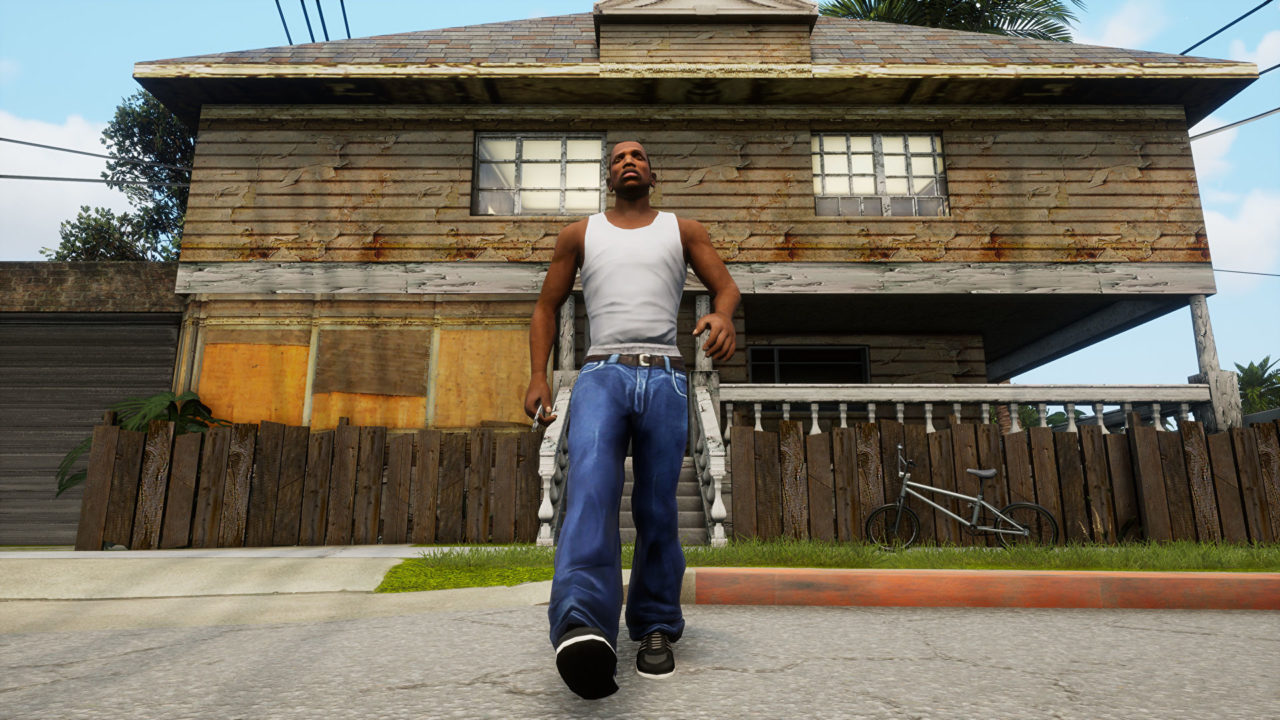 More bad news for Rockstar. They have had a complete collapse on PC systems, with the authentication system going into disarray. With no ability to confirm ownership on the PC, players are unable to play the game properly and thus Rockstar has been forced to pull the PC version from sale on the company’s website.

Once again, how have Rockstar managed to mess this up? After all the bad reviews so far, the very least they could do is make the game work. GTA 3, San Andreas and Vice City. Three of the most beloved games of the last twenty years and their legacy is starting to get ruined. Pre-dating the always-online approach developers take today, for some reason they added the online Rockstar Games Launcher into the release. As a result, when you first launch the game they have to authenticate.

According to Rockstar’s tweets, they suffered an outage of the servers that manage the launcher. Not good stuff. This means that the any game which needs the system will not work correctly, including the new GTA Trilogy. What is strange is that it was such an unnecessary move, as the games from the 2000’s don’t require any online features. The problems first starting occurring on Thursday November 11th, and has continued on since then. Currently, the game is still unavailable to buy on the PC. If you try to purchase it, you will be taken to a page which says its temporarily unavailable. This is extremely frustrating for fans of the series, especially considering you can’t even purchase the original games anymore.

Even if you owned them anyway, they require the Rockstar Games Launcher too. It really is a tough time for GTA fans.They haven’t revealed as of yet when things will be back online. Let’s just hope the series is able to pick itself back up again. However if your looking to pre-order a copy yourself, do so right here! Hopefully but the time the physical copy is out, Rockstar will have sorted themselves out. Let’s hope.