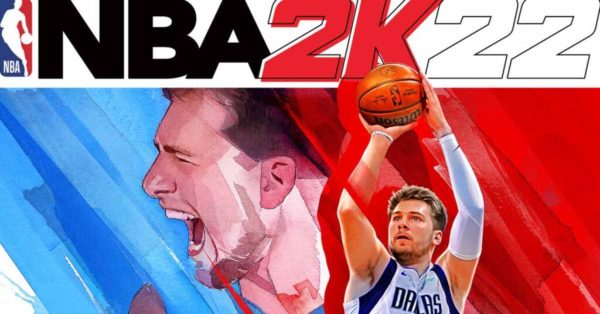 Apple’s mobile gaming platform is exciting its subscribers once more with the games coming to the service. Fans of 2K’s will be most pleased as an arcade edition of NBA 2K22 is on the cusp of release. This was inevitable after the April release of NBA 2K21 Arcade Edition. As well as this Castlevania: Grimoire of Souls and Wayne Rooney’s favourite Temple Run is set for a new instalment in the saga. Catch some gameplay footage of NBA 2K21 Arcade Edition in the video below to get a taste of what the new release could be like.

As an IOS user, you can gain access to Apple Arcade free for one month. After that, it can be subscribed to for £4.99 a month. If you’re a recent purchaser of an IOS device, though, you can gain free access for three months! Along with the games mentioned, there are over 210 titles to get sucked into.

Multiple modes can be played on the NBA 2K22 Arcade Edition. First, take to the court as a player of choice. Then, watch from the sidelines to manage or coach the team of your desire. It’s also possible to create an all-star team filled with the best players in the game. Other modes include online multiplayer and a 3v3 Blacktop mode.

There’s also an in-depth career mode, enabling you to create a pro in the style of choice, to then build him from amateur status to NBA All-star status. The pro will also be fully customizable from the floor up the court position, similar to Fifa and other console titles that allow you to do this. The gap between console gaming and mobile is diminishing year by year, and who knows where it’ll be ten years down the line? It’s going to be exciting, that’s for sure. If you want to have the upper hand against opponents you should be looking at Razers mobile gaming controller, although only available for android users there’s many fantastic titles to be played there also.