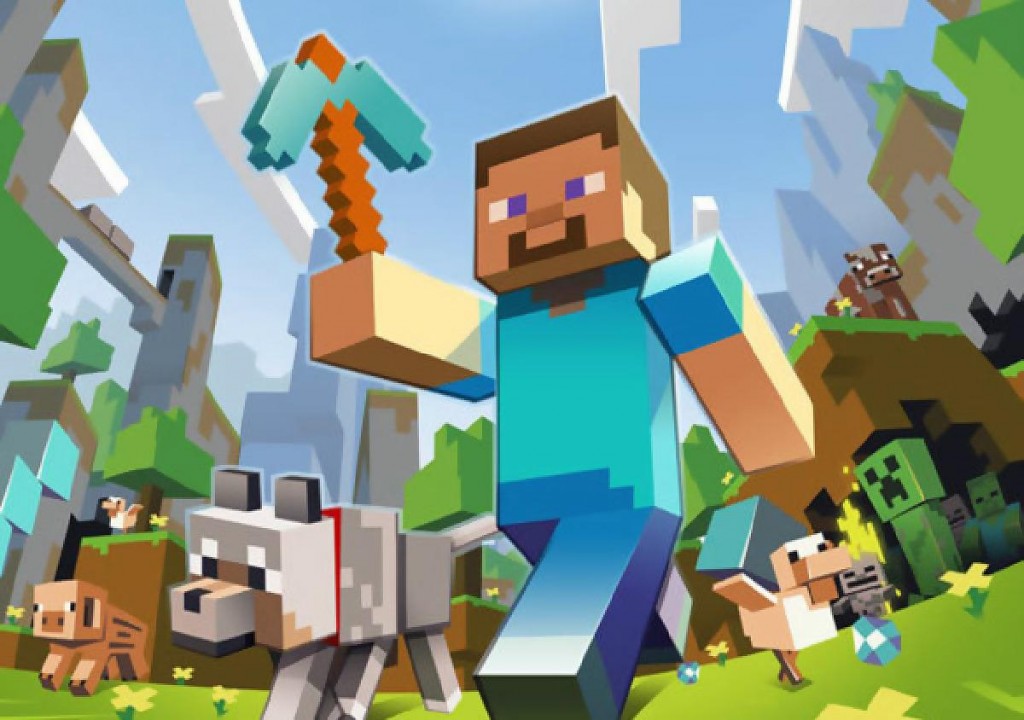 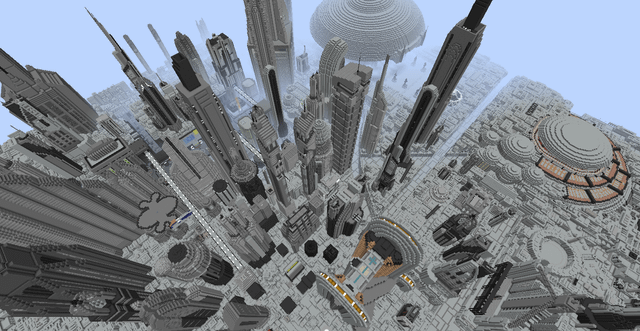 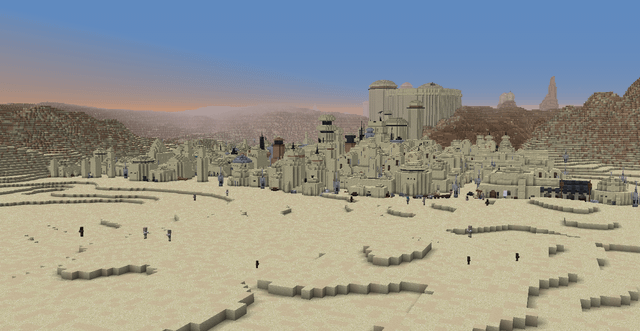 One Minecraft enthusiast has taken the last year to complete two planets from the Star Wars universe. A worldwide lockdown due to a deadly virus may or may not have something to do with all that free time. The YouTuber goes by VC-MC on their channel but is also known as Vistachess on Reddit. Minecraft itself gives the freedom to do just this with its expansive sandbox universe and is known for players imaginative creations.

“I’m building the entire Star Wars Galaxy into an open-world adventure map. These are the first two planets.”

A formidable task to take alone, but if the maps they’ve already created are anything to go by, Minecraft players are in for a treat. The concept is a huge hit online, with one post reaching 5.7 thousand likes at writing. One Reddit user had a lot of praise for the creator by stating,

“Mojang should hire you to do Minecraft map stuff. This is Incredible!”

If this were to happen, it wouldn’t be the first time significant companies have had their heads turned by content creators and snapped them up. 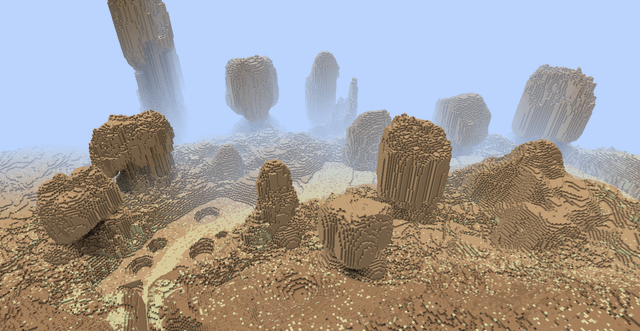 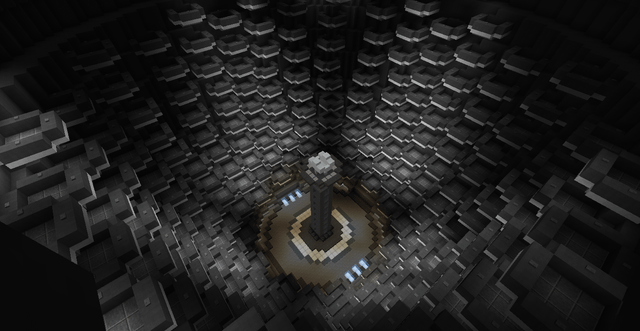 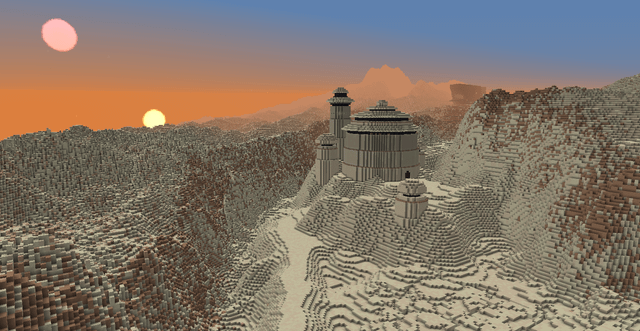 So far, the maps near to completion are Coruscant, the city-planet, and Tatooine, once the home of Luke and Anakin Skywalker. Coruscant is fine detailed and even features the inside of the Senate where Master Yoda faced off with Darth Sidious in Revenge of the Sith and the Jedi Temple where Anakin’s turn to the dark side was sealed. Tattoine is just as detailed and filled with throwbacks from the films, Luke’s home where he lived with his Uncle Owen, the deep ravines which young Anny traversed in The Phantom Menace. Also included is the menacing Jabbas Palace and the deadly Sarlacc Pit in which Boba Fett supposedly met his fate in Return of the Jedi.

VC-MC has gone that step further by producing a trailer for the maps, empowered by the sound of “Anakin’s betrayal” composed by John Williams and performed by the London Symphony Orchestra. Any true Star Wars fan will instantly recognise the harrowing sounds. Likewise, the landscape of Tatooine and the depth of Coruscant are instantaneously recognisable.

This isn’t the first time Star Wars and Minecraft have come together. It probably won’t be the last (Hopefully). Vistachess’s incredible maps may inspire others to join in on the construction of the numerous other planets in Star Wars. They may well need it if it took a year to a year to create the two current maps. From his latest post, the lush green planet of Naboo is in the works, but this is just the tip of the iceberg, for there are many more planets to this galaxy far, far away. You can find the link to enter VC-MC’s world via their YouTube. If you want to get in on this action Minecraft is available for purchase on Xbox One for £13.99 but is playable for all available platforms.