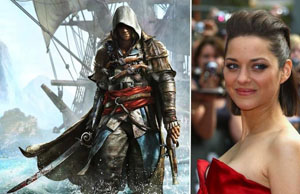 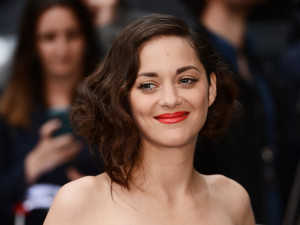 French actress, Marion Cotillard, has signed on to the upcoming Assassin’s Creed movie!

French actress, Marion Cotillard, is now signed up and a part of the upcoming 2016 Assassin’s Creed film! Although her role has yet to be revealed by Ubisoft or, production company, The New Regency. This is according to Deadline.

Michael Fassbender has already been cast previously for the film and will now be working alongside Cotillard, which they have previously, and recently, done in an adaptation of Shakespeare’s Macbeth. This was also coincidentally directed by Justin Kurzel, who is directing the Assassin’s Creed film.

Marion Cotillard, who you will probably recognise from Inception or The Dark Knight Rises, has also previously won an Oscar for her role as Édith Piaf in 2007’s La Vie en Rose. Michael Fassbender was also nominated for an Oscar for his 2013 role in 12 Years a Slave. We’ve recently found out that production has officially started for the Assassin’s Creed film and they will be shooting soon!

The film will hit cinemas on 21st December 2016 and is produced by New Regency and Twentieth Century Fox. This is exactly a week after the Star Wars spin-off film enters the cinema.

Ubisoft will be retaining it’s creative control through it’s Ubisoft Motion Pictures Group, and are also working on five other films which are based on their games. These are the Ghost Recon, Splinter Cell, Far Cry, Watch Dogs and Rabbids franchises.

nextIncredible New Screenshots from Rise of the Tomb Raider