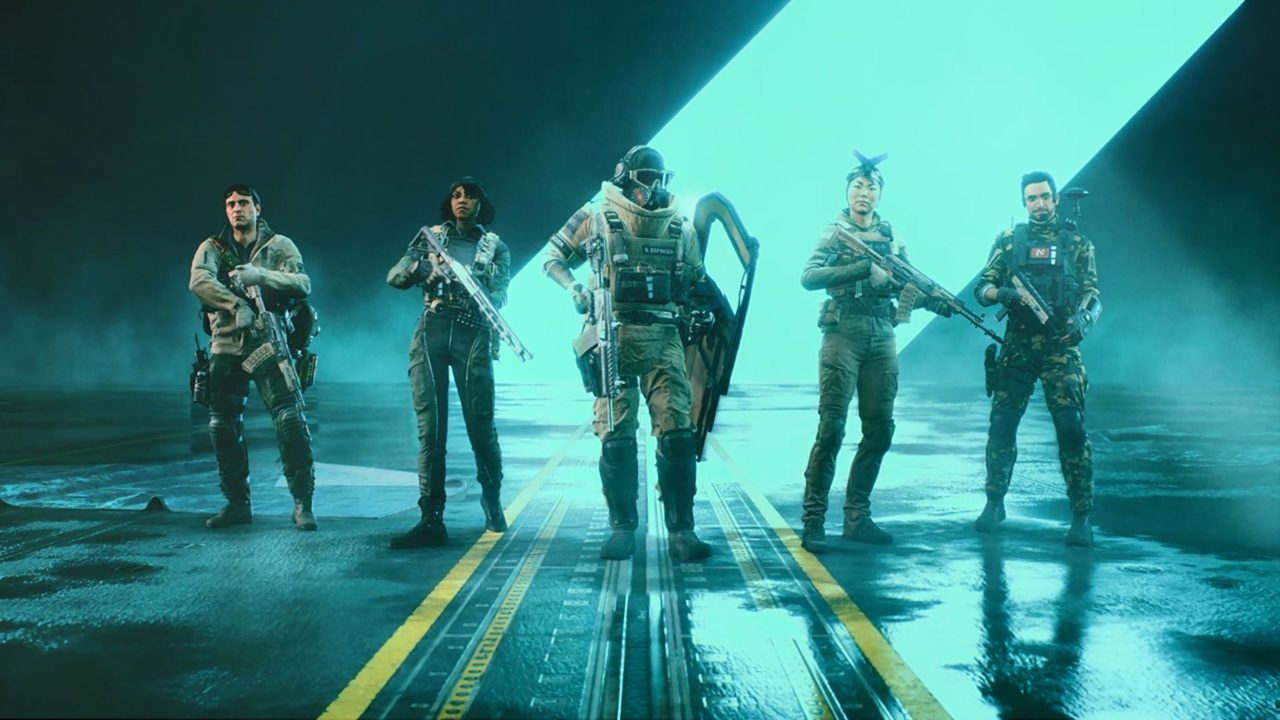 One patch landed yesterday (November 25th), the next will arrive in early December.

Battlefield 2042 hasn’t quite hit the ground running as EA DICE would have hoped. Amidst issues with bugs and glitches, it has received a wealth of negative feedback on Steam. However, despite all that, it is one of the platforms most played games, with the title already hitting “millions” of players.

EA DICE is definitely not sitting back and doing nothing, however. They have constantly been working on bringing small patches, fixing various issues within the game. Now, the most sizable patch yet is dropping today.

Among them is improving how revives work on the field, nerfing the hovercraft and nightbird, improving the respawn system, and fixing the overstated shot dispersion that has made Battlefield 2042’s gunplay feel so shoddy. Some of the game’s assault rifles have an incredibly high spread that prevents players from firing accurately within the weapon’s range. To address that problem, the game’s weapon spread while zoomed and moving will be reduced, and accuracy while zoomed and stationery has been increased.

The third update, which comes out next month, goes much deeper, introducing fixes for the interface, maps, matchmaking and progression. Overall, the update will include a suite of quality of life changes. For instance, the game will have new markers to make newly-unlocked items easier to find and streamline the UI for managing weapon attachments. Players will start getting weekly missions when this patch launches, which gives them a set of challenges to complete with a cosmetic reward. There’s a comprehensive list on EA’s official Battlefield blog that goes into full detail should you want to know more.

Sadly, neither of the two updates add a voice chat mechanic. Hopefully, this will be added at some point down the line.