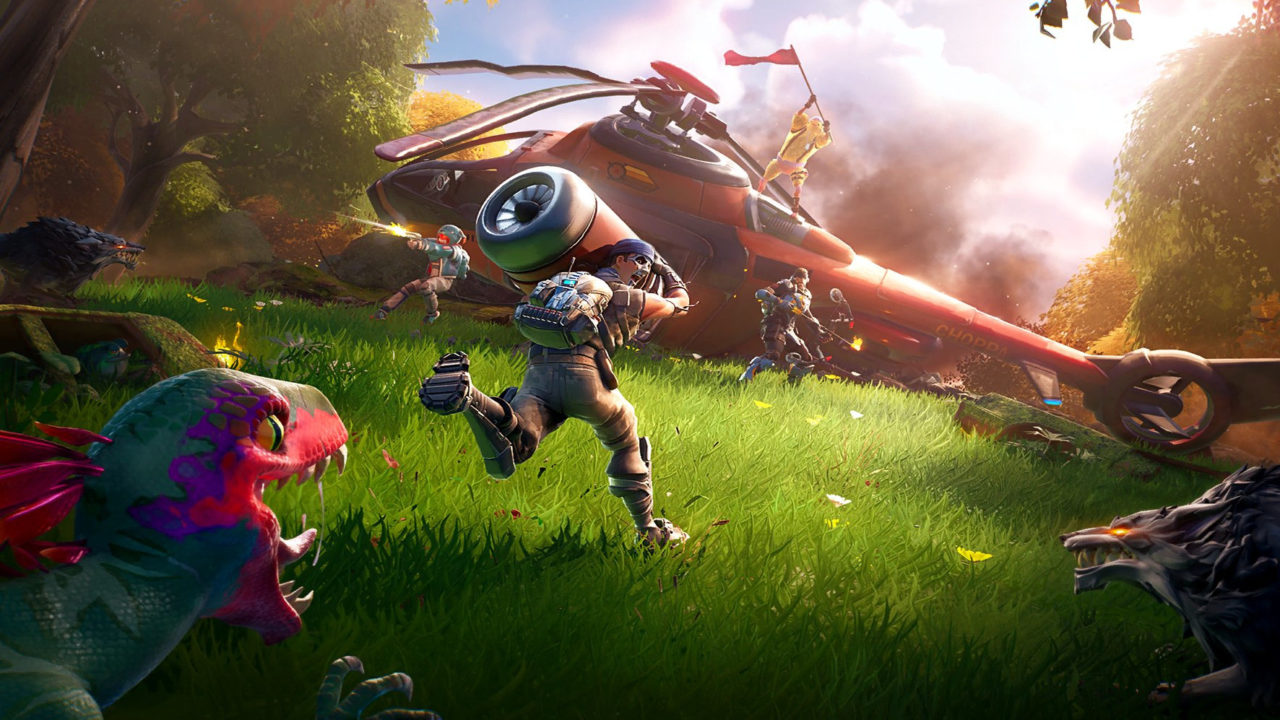 Have we received our first look at our new beginning?

Fortnite Chapter 3 is just around the corner, with our current chapter, Chapter 2, ending on December 4th. We have little information regarding the next Chapter, but it is safe to assume we will be introduced to a new map.

Epic’s latest tweet (see below) touches on our prior feelings of exploring an undiscovered world in Fortnite, all but confirming that we will, in fact, be introduced to a new world ourselves once again.

Epic’s tweeted tease includes an image of Chapter 2’s map. Still, its accompanying caption is the first sign since the announcement of the Chapter 2 finale that what’s coming on the other side of that battle with the Cube Queen may be a whole new world, much like we saw when Fortnite moved into Chapter 2 in 2019. Back then, Epic sent off the original island, named Athena, in favour of Apollo, our current island, adding things like fishing, vehicles, and NPCs as the chapter went on for the two years since.

According to rumours, the next island is to be named Artemis. While we’re actively investigating the mythological significance behind these naming conventions, it’s also worth noting that some players think the Chapter 3 map has already leaked.

A fan-made sketch of an island “concept” is being passed around online and rumoured to actually be a leak. Sometimes it’s the case, with Fortnite and probably other games too, where legitimate leaks are sent out as “concepts” or “theories” so as not to burn insider contacts. That’s possibly what’s happening with this elaborate drawing of an island that would seem to fit the Fortnite mould, though that certainly doesn’t mean it’s an accurate leak either.

RUMOR: This *MIGHT* be our first glimpse at the Chapter 3 map!

According to u/Edmire2k on Reddit, Epic have been working on the Chapter 3 map for a while now. They have made a concept based on what they have heard & seen. pic.twitter.com/8tfMo8zKVX

The map features mostly brand-new named places of interest, though in traditional Fortnite fashion, also reimagines past locations such as Pleasant Park, which has been featured in nearly all 18 seasons of Fortnite so far, and Tilted Towers, which Epic has never stopped teasing in the two years since it disappeared. Different biomes and long PUBG-like bridges make sense too, but bear in mind these ideas could just be coming from a fan who has a good understanding of the way Epic designs its maps.

It’s worth noting, however, that the same user who designed the concept based on an early Epic rendition now says the Chapter 3 map looks different, though added that some POIs and all biomes are expected to appear in the final version.

While Fortnite leaks come nearly as often as sunrises, we won’t need to wait long until Chapter 3 begins and we can see the new island for ourselves. The Chapter 2 finale starts on December 4 at 9PM (GMT). You can queue into the playlist for The End with up to 15 others as early as 30 minutes beforehand to reserve your virtual seat for the show. It’s expected to be one of the biggest spectacles we’ve ever seen in Fortnite, so don’t miss it.