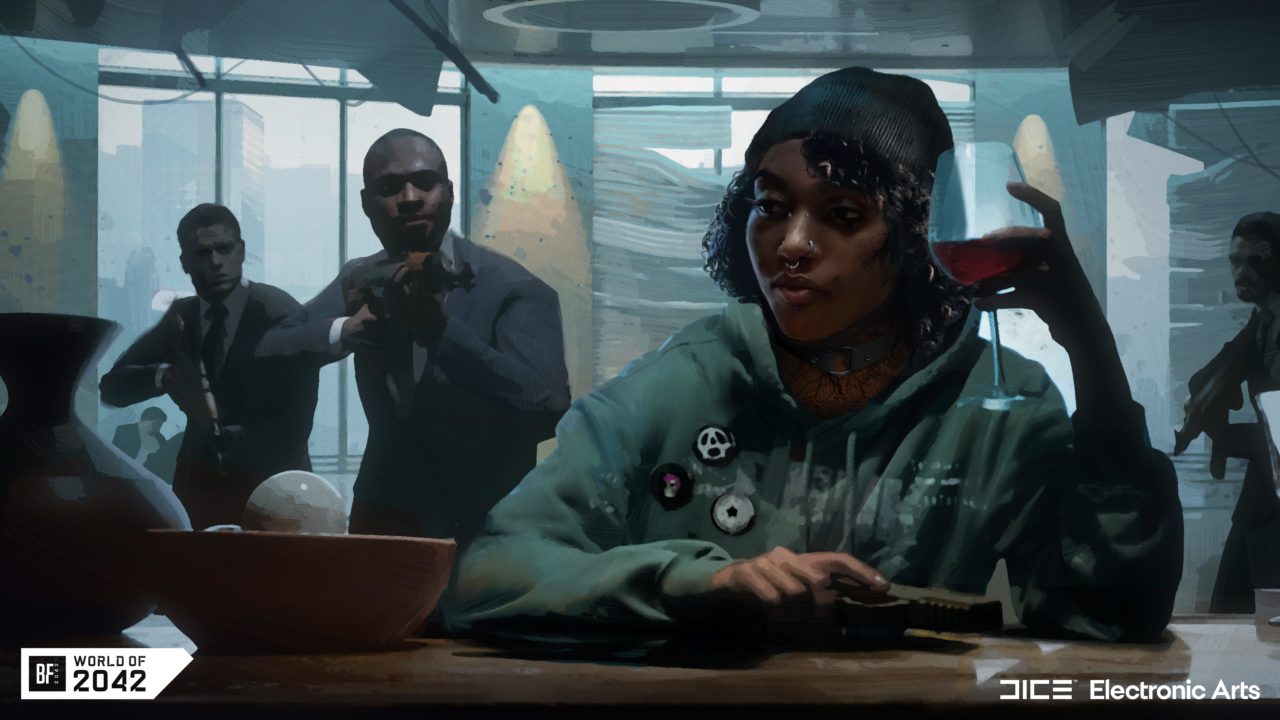 Many fans noted the use of they/them pronouns for Sundance, and took to Twitter to ask if the character is non-binary.

Yep. Sundance is non-binary and uses the Pronouns They/Them.

From their biography on the official EA Dice website, it seems to suggest that the French specialist is non-binary and uses they/them pronouns. The Lead Community Manager at EA, Adam Freeman, confirmed that this was, in fact, the case.

Sundance, who was born in France, belongs to the assault class and utilises smart explosives as their speciality, from scatter grenades to micro-drones. They also can use a wingsuit, allowing them to traverse huge distances of the map when completing objectives. Their kit looks great so far, and they’re shaping up to be my favourite operative.

The response has been mostly positive, besides some gamer dudebros taking personal offence at the inclusion (sigh) and those misgendering the character already (double-sigh). I think they’ll get over it, however. They don’t actually care enough to stop buying the game, and NB gamers like myself are here to stay! Let’s hope that more video games follow suit, I’m excited to see more non-binary characters in the future of gaming.

Meanwhile, following feedback from the Battlefield 2042 open beta, EA has revealed that it will make the game’s aim assist stronger, as said in a blog post: “We’ve also heard your feedback on Aim Assist strength on controllers. You helped to show us that it was too low, so we’ve worked to improve this experience, making it more familiar to players who played with us in past titles”.

previousPikmin: Title for Niantic's App Has Been Released