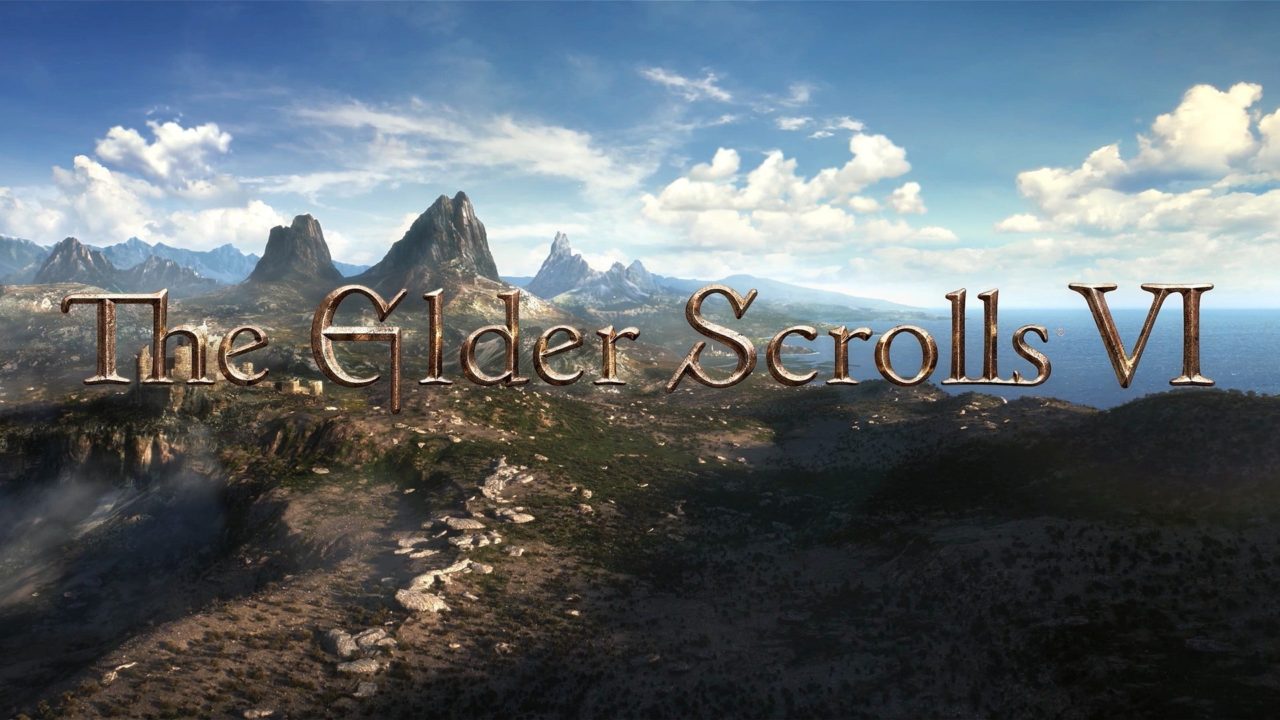 Speaking in an IGN interview focused on this week’s 10th anniversary of  The Elder Scrolls V: Skyrim, Bethseda Game studio director Todd Howard admitted the extended wait between franchise releases was not something that is not of the company’s best wishes.

Skyrim’s latest remaster arrives this week—and the 2014 launch of ZeniMax’s Elder Scrolls Online meant the franchise had a “healthy” support base and had enabled Bethesda to branch out and try new things like Starfield.

“Would you plan to have the kind of gap we’re having between Skyrim and the follow-up? I can’t say that’s a good thing,” Howard said. “I wish I could wave a wand and the game that we want to make, and we have or haven’t started things on just came out. Absolutely. But there’s other things we want to do, right? Obviously, Fallout 4 was a huge success, we spent a lot of time on that. We wanted to go into online with Fallout 76.”

“We felt doing something like Starfield – we’d wanted to do something else for a long time and play in a new universe. Well, if not now—I’m going back in time, we started it right after Fallout 4, so 2015, end of it—if not now, when? And it felt like the when, if we didn’t do it then, the when could be never.

“And we felt pretty good with where Elder Scrolls was as a franchise, particularly with Elder Scrolls Online, that now was the time we could do Starfield,” Howard continued.

“That being said, everything takes longer than we would like as well, but we want to make sure that we get it right. Hopefully Elder Scrolls 6, you don’t want to say hey, that it’s worth that kind of wait, but that it does stand up to the series as it has been in a really big, impactful way for when it comes out.”

However, Starfield was also announced at E3 2018 and due to release sooner, with its release scheduled for November 11, 2022.

You’ll be sure that you can come to us for more updates on the next Elder Scrolls game.