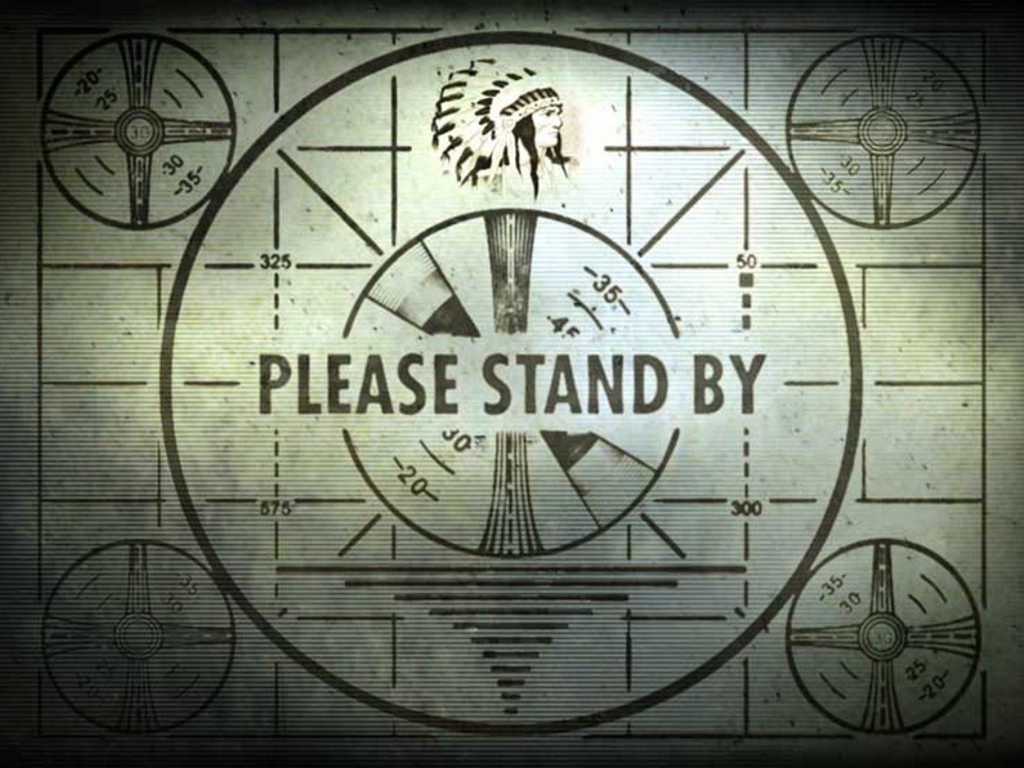 Bethesda is currently teasing a new Fallout game on the franchise’s website, which is telling fans to “Please Stand By” for an announcement. A countdown clock is also visible underneath this statement, and this text can be found in the source code of the site –

“PA system failure has occurred. Shutdown of the Masterbrain has been authorized and all sensitive materials have been removed for security purposes. Please attempt re-access. Have a pleasant day.”

The company has also announced that it will be holding it’s very first E3 press briefing this year, which will be on Sunday 14th June. Let’s hope that we’ll be hearing at least a little more on the game, as the last instalment was 2010’s Fallout: New Vegas, which was developed by Obsidian Entertainment.

nextNEW - Skylanders SuperChargers Coming To You This September