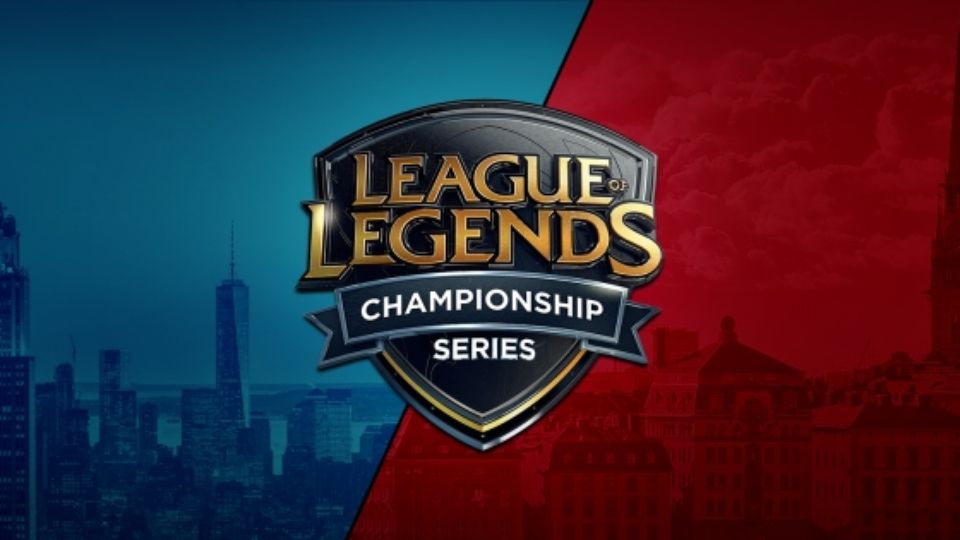 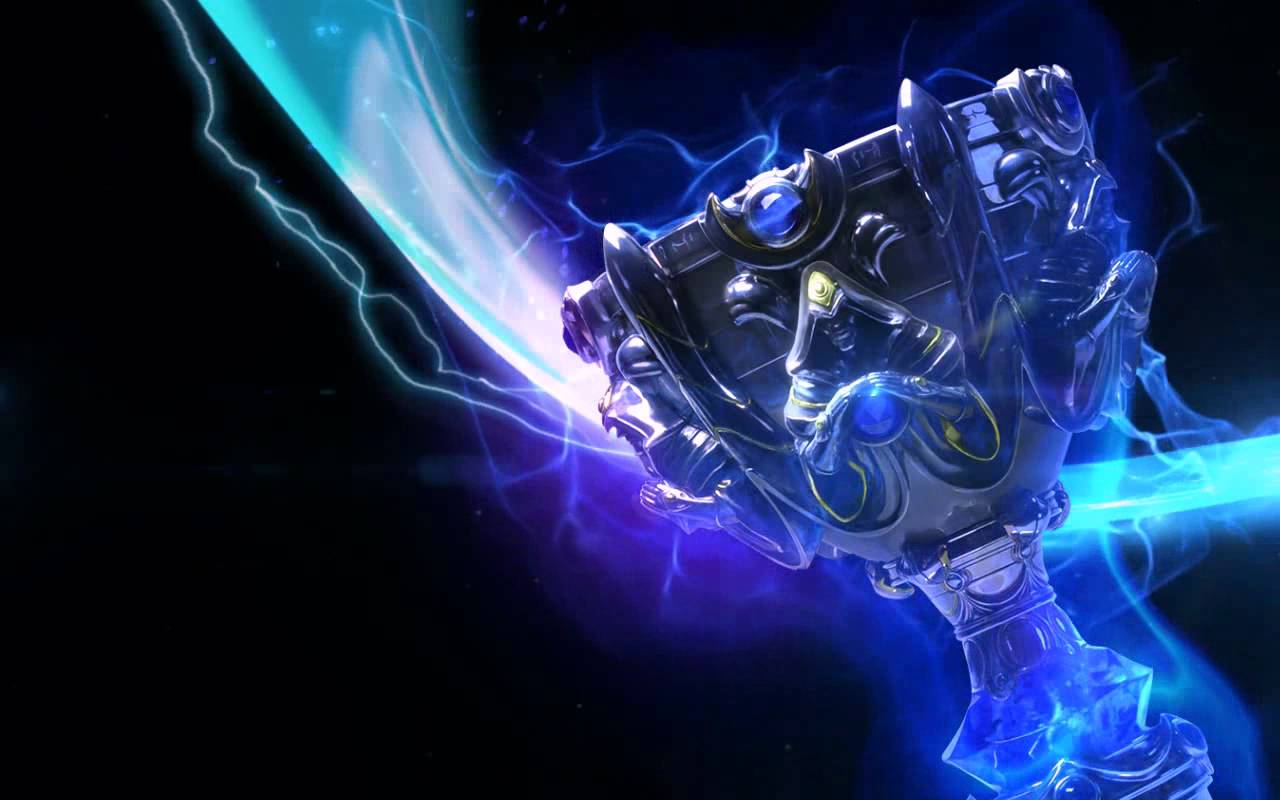 The LoL Championship Series have recently announced that the Summer Finals are going to be held in New York and Stockholm this year. They will be held on 22nd & 23rd of August, with the NA LCS finals going on in Madison Square Garden, New York, and the EU finals happening at the Hovet Arena in Stockholm.

“It’s a long awaited trip to the East Coast for the LCS, so we’re going big and hosting this year’s final at the legendary Madison Square Garden, in association with Tribeca Games, the team behind the Tribeca Film Festival,” stated a blog post. “The Garden has been host to countless historic sports and entertainment events over the course of its 136 year existence and we can’t wait to add League’s best teams from North America to its history.”

The LCS Summer Split Tournament commenced last week in LA and Berlin, with teams competing for their place in the finals. It’s all heating up!