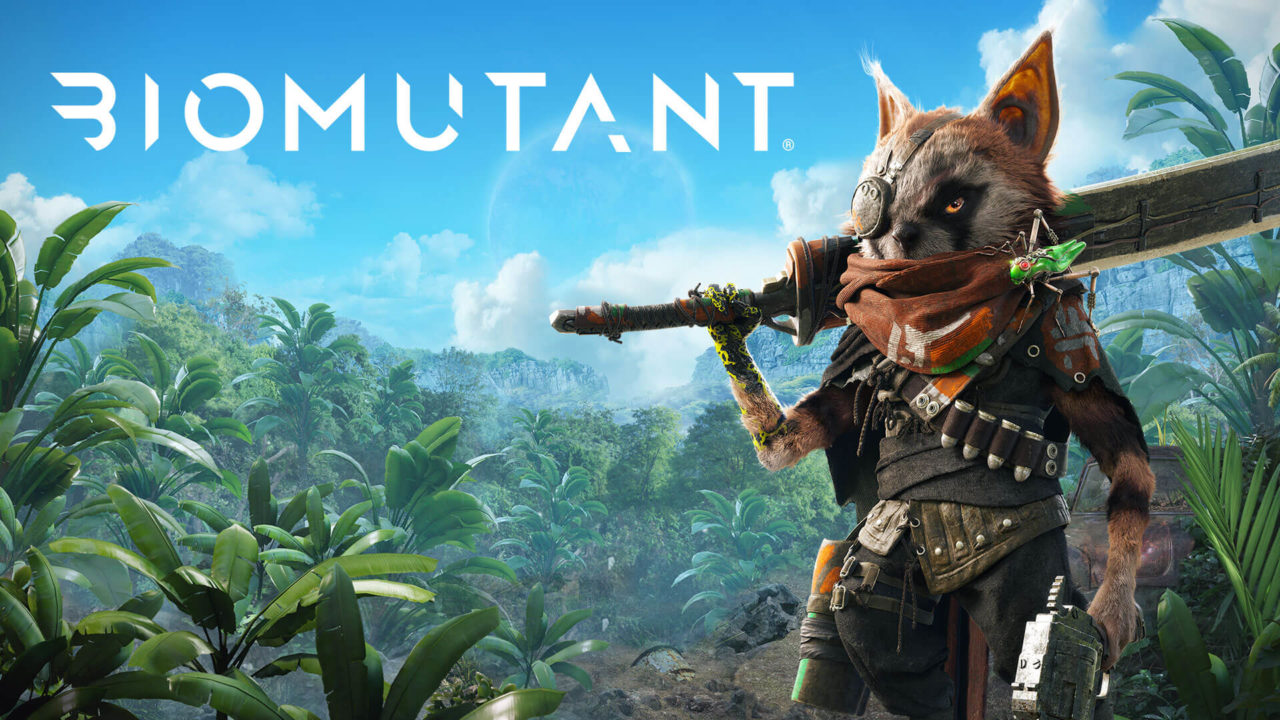 Against all odds, Biomutant is shaping up to be quite the game.

If you don’t know, Biomutant is an action role-playing game developed by Swedish developer Experiment 101 and published by THQ Nordic. The game was initially released on May 25 for PS4, Xbox One, and PC, and managed to break even within the first week of sales. This comes in from Embracer Group’s Interium Q1 2021 financial results.

The action RPG is a post-apocalyptic Kung-Fu fable, with unique martial art styled combat system allowing to mix melee, shooting and mutant ability action. Players have to explore the world and decide whether they want to be the world’s saviour from the plague that’s ruining the land or lead it into a darker destiny.

The game sold so well in its first week that it not only covered the development and marketing costs, but it also covered the money Embracer spent acquiring its developer and Biomutant IP.

This is exceptionally noteworthy as many critics didn’t give much praise to the game, and even some fans rated it lowly on sites like Metacritic.

Yet the game has made the “1 million copies sold” milestone within 3 months of being released, with no previous games attached and is a debut title from the developer, it certainly says something.

nextOne of The Most WHOLESOME Games, Sky: Children Of The Light, The Little Prince Event Week 5