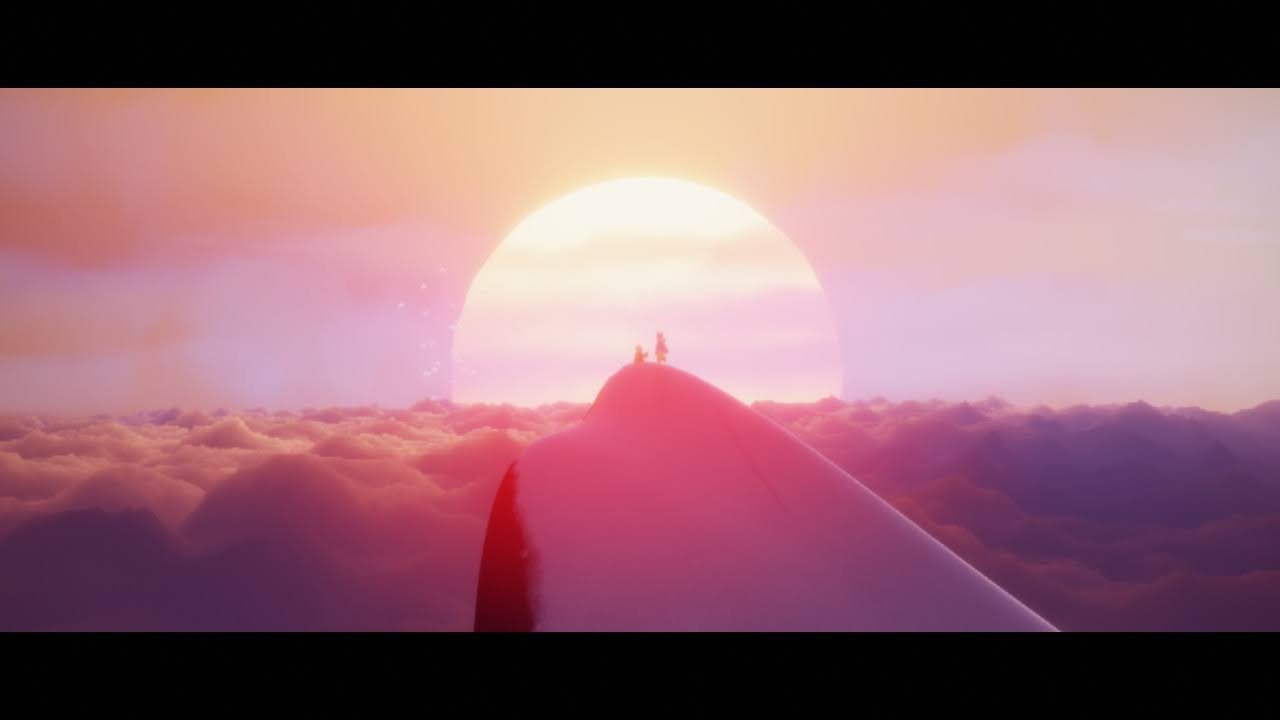 Sky: Children Of the Light The Little Prince Week 5 Review

Sky Children of the Light is one of the most wholesome games out there (just don’t join the fandom) I’m just kidding. Half kidding…Anyway, Sky Children of the Light has hosted an event for The Little Prince which is based off the famous book written by Antoine de Saint-Exupéry and movie adaptation. This event teaches many lessons we can carry through the rest of our lives and I would like to speak about what happened and what I’ve learned this week.

Unfortunately, I didn’t get to complete week 5’s task until almost a week later because the location of the Little Prince was extremely hard to find. We get shown a glimpse of where he is and get told the area he is in, wherein this case was the Valley of Triumph. However, the area is massive and without a map, so I spent ages trying to find him on my own until a friendly player showed me where to go. The journey to Little Prince was through a cave (that you need to collect spirits for in order to pass), past the Village of Dreams, take a boat ride up a large hill and another boat ride to the next area over, then far to my right, a slightly longer flight towards a faraway rock towards the sunset is where the Little Prince was.

Now, the task was simple enough in comparison to the previous weeks of hide and seek, helping him escape a cave or getting him to the peak of a mountain. This time, the Little Prince just wanted someone to lend him an ear and for them to play a soft tune on guitar (which is rather difficult on the Nintendo Switch).

The Little Prince worries about the rose that he has left alone on his planet, as far as we know this rose has a conscience and often thinks of the Little Prince when he is away. The Little Prince mentions how much he misses his rose and that he should have paid attention to her actions rather than words. He thanks me for my time and heads off. The scene leaves me with a quote: “One becomes responsible forever for what one has tames.”

It seems the word tamed is used very differently throughout this season and I’m curious to know what the word ‘tamed’ means. 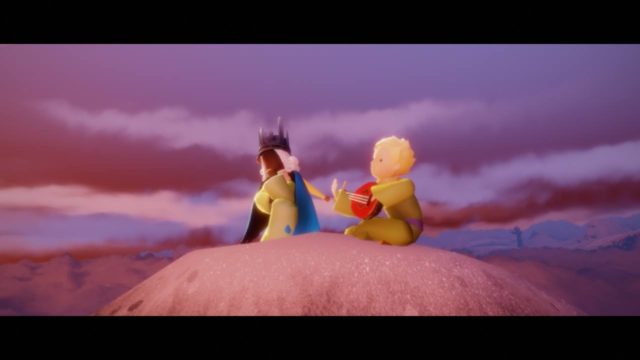 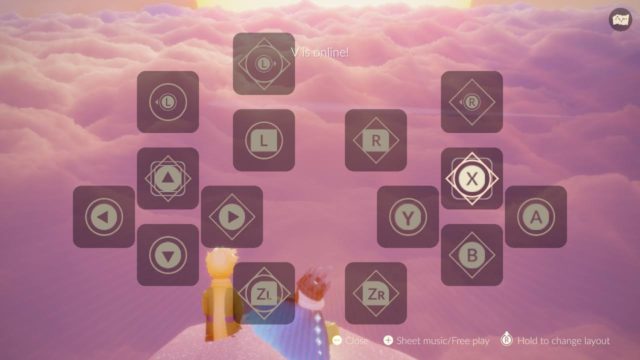 I haven’t mentioned this before, but every time a quest is completed, I must head to the rose in the Starlight Desert to retrieve my reward. Each week, the rose has a small monologue, expressing their feelings to the player (not the player’s avatar), it’s almost as if I know a secret that my avatar does not. The Little Prince’s rose is dying each week, and as she dies along with his planet, she tells us how she feels about the Little Prince and his development over time.

Here’s what she said this week:

“Some nights I wilted in pretense.”

“But he could not see my friendship or the joy in my soul.”

“Will he ever know?”

Something the prince had asked me earlier was if he is responsible for his rose. I answered yes, that is assuming he is the one who planted it from the start.

I have to admit, this week did have me a little baffled, perhaps it will all make more sense as the last two weeks go by. Thank you for reading, the previous weeks are down below along with our social media links.

nextBlissey is Coming to Pokémon Unite!