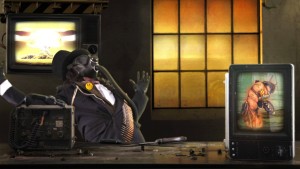 A brand new “Bloodthirsty Gladiator-Style” Arena game. Not for the faint of heart!

It was announced yesterday, by independent developer Fatshark, that they have now partnered with the Swedish studio Toadman Interactive to create this rather lovely new title called Bloodsports.TV! They have said that the game is a “bloodthirsty Gladiator-style arena five-player co-op game” for PC.

The game is set to launch through Steam on 8th April 2015 and is set in a third millennium, post-apocalyptic world. Bloodsports.TV is a spin-off of the Krater: Shadows Over Solside universe. Rasmus Davidsson, Toadman’s lead designer, has said, “Finally we are excited to announce this bloody little darling of ours! Bloodsports.TV started off as a crazy attempt to create the co-op experience we had always wanted to experience, but couldn’t find,”.

Stockholm is the home country of developer Toadman, and is where this post-apocalyptic version of the game will be set. We hear that the city has been “feeling the effects of nuclear detonations, kinetic impacts, bio-weapon plagues, and all-consuming nano storms.”

The game provides many unique gladiator characters and the players will get to join forces and altercate against an “endless onslaught” of saboteurs, whilst a “quirky commentator” provides play-by-play throughout. It’ll be pandemonium!!

If you’d like to check the trailer out for this exciting new PC game, then you can do so HERE, on our ‘Exciting Game Trailers’ playlist on YouTube. 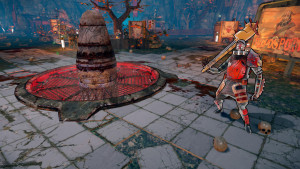 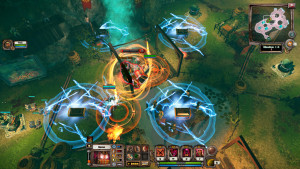 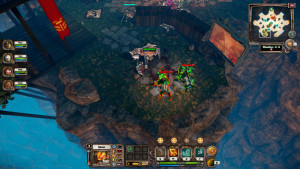