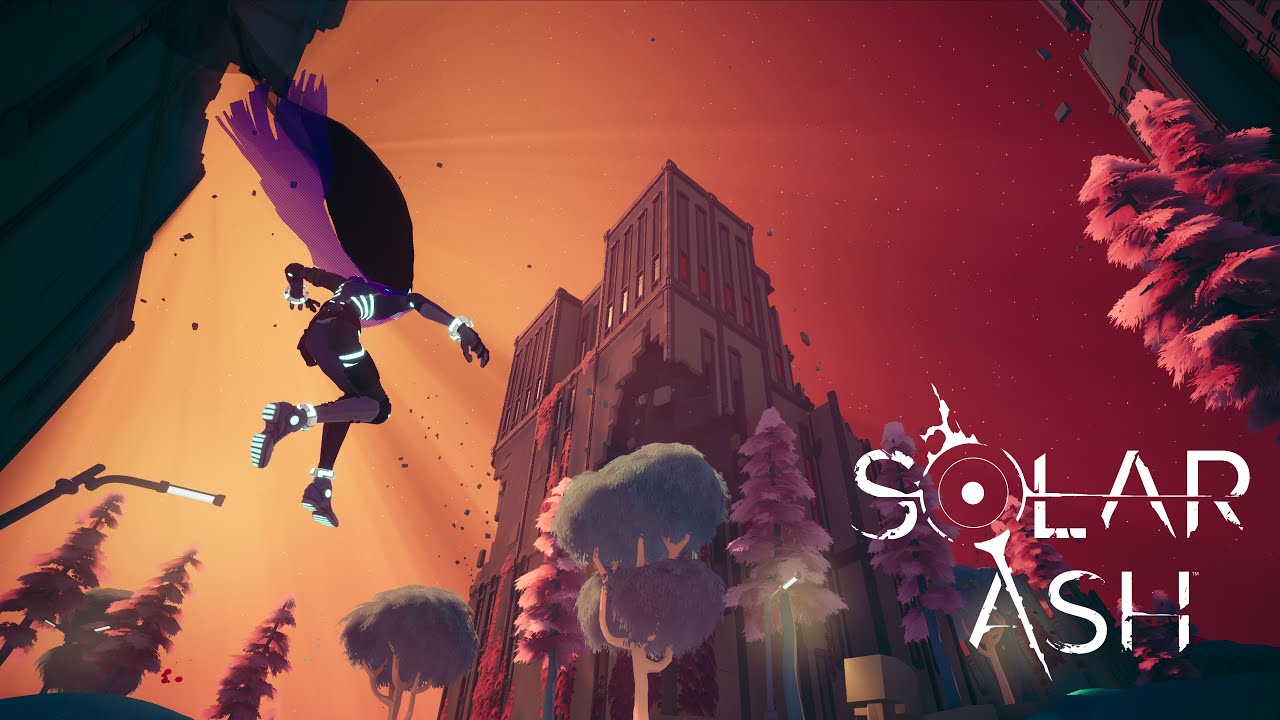 Since Heart Machine Entertainment pushed back SOLAR ASH’s original release date, they’ve now announced that there are pre-orders available on the Epic Games Store for Windows PC, many suspects that PlayStation Pre-orders will soon be available as there has already been a listing on the PlayStation Store France.

Solar Ash, developed by Heart Machine is a fast-paced, action-adventure platformer. So far it’s known for its vibrant graphics and scenery and fast-paced gameplay involved with the unique aesthetic style of the characters, it is a sequel to the pixelated game Hyper Light Drifter. PlayStation has described Solar Ash as a “Journey through a surreal, vivid and highly stylized world filled with mystery, high-speed traversal, endearing characters, and massive enemy encounters.” I’m not surprised, Solar Ash is an exciting must-have on wishlist type game.

Solar Ash’s official release date is the 2nd December 2021, which has been clearly stated on the Epic Games Store and PlayStation Store France, while it has yet to be uploaded anywhere else, we can only hope that Solar Ash will be released on PlayStation internationally on the same date. The price is roughly around £30, which is to be expected.

Heart Machine, the developers of Solar Ash, did a live stream to talk about the making of Solar Ash and to answer burning questions from fans about the gameplay, platforms, story and much more. The stream lasted approximately 1 hour long. The stream can be found here on Youtube or Twitch.