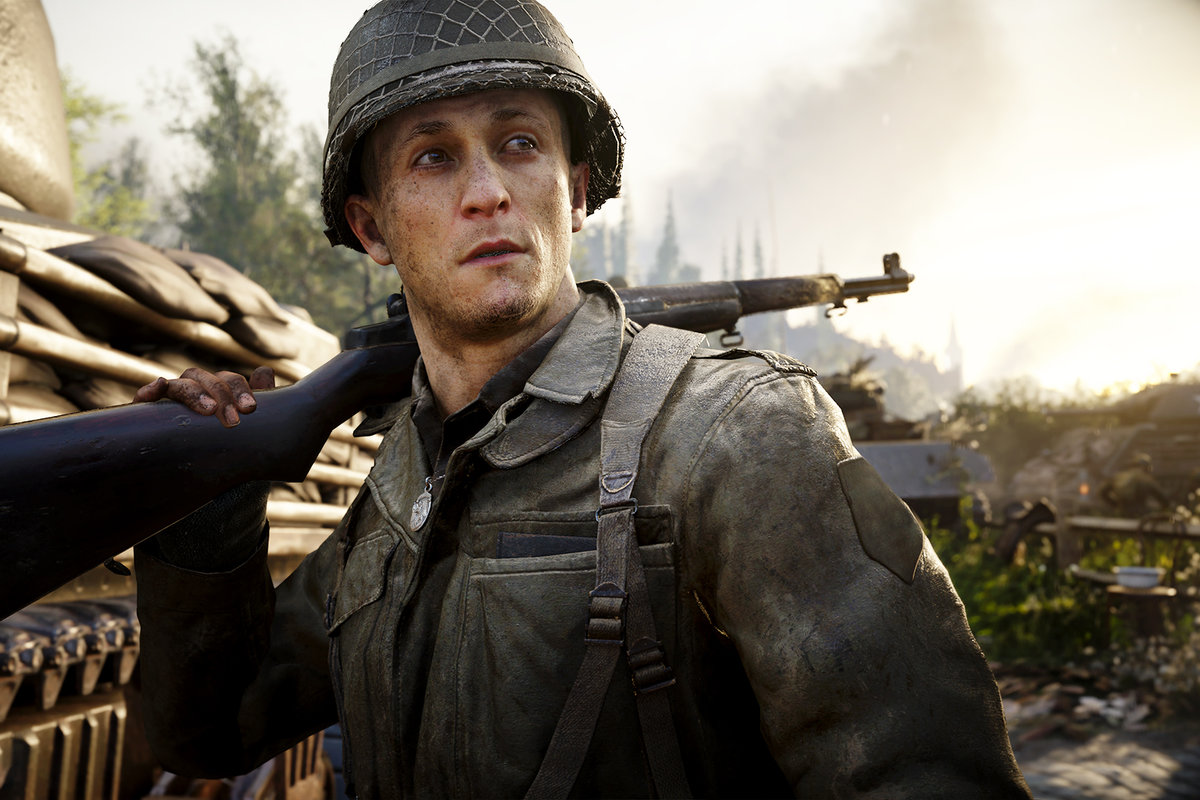 Autumn is just around the corner, and you know what that means, another Call of Duty title.

Developer Sledgehammer Games is confirmed to be working on the upcoming entry for the holiday season of 2021.

The next Call of Duty title is heavily rumoured to be titled, or at least codenamed, Call of Duty: Vanguard. Rumours and alleged leaks suggest that the game will be placed during World War II once again.

If that’s true, it’d be Sledgehammer’s second straight WWII title. In 2017, the company released Call of Duty: WWII after its very different Call of Duty: Advanced Warfare in 2014. It’d be a big change of pace from both Modern Warfare and Black Ops Cold War.

A new CoD title releases every year like clockwork with the bulk of Activision’s studios working on the franchise, whether it be yearly titles or the ongoing updates to the successful battle royale, Call of Duty: Warzone.

There is no official release date, nor is there a confirmed title; however, the game’s release date will likely fall in October or November 2021.

Similar to Black Ops Cold War’s (2020) release, they will probably use Warzone to reveal the game. This reveal will likely come at some point in August if history is anything to go by. Hence, official details will be coming within the next few weeks.

Personally, I thought Call of Duty WWII was one of the worst Call of Duty titles released in recent years, so I was surprised for the franchise to be revisiting this war period once again (of course, this is subjective). Hopefully, Sledgehammer rectifies any shortcomings of their previous entry into the series with the upcoming title.

previousHalo Infinite's Technical Preview To Happen "As Soon As This Weekend"