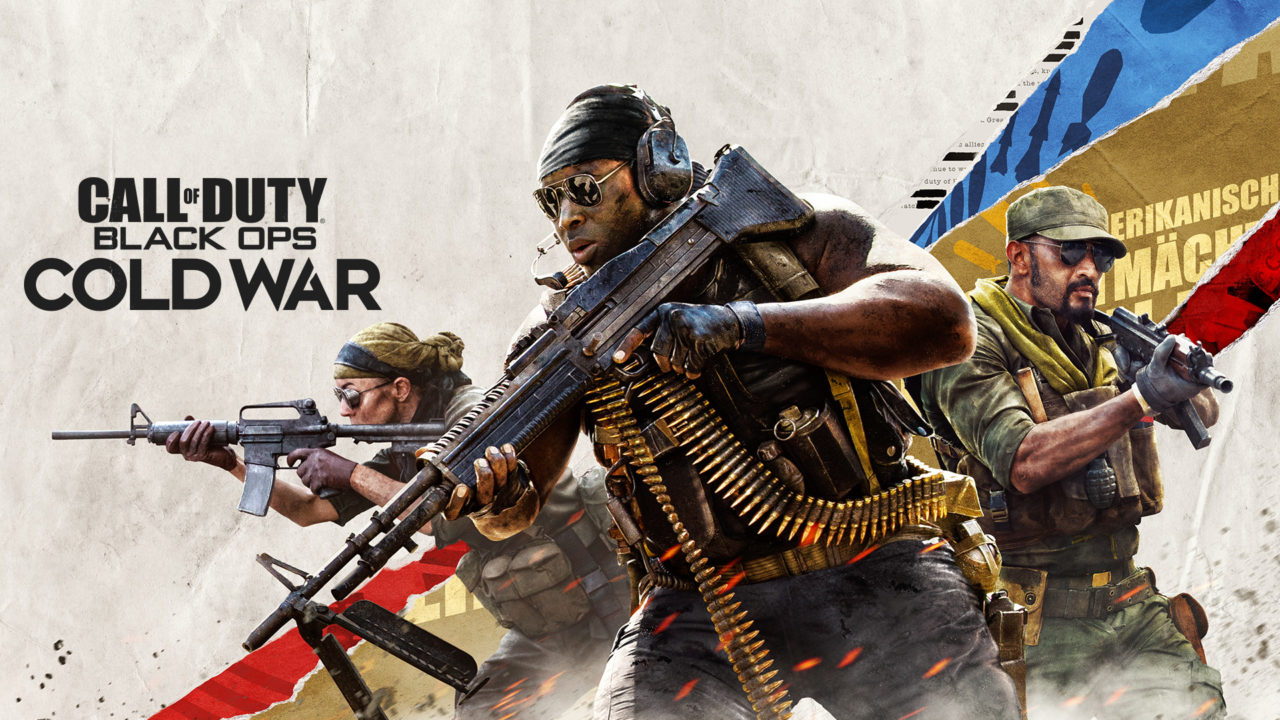 A Call of Duty player has discovered a surprising secret about the game’s emote animations which lead to a funny outcome during a finishing move.

One of the most popular and appreciated extras that have been added to the Call of Duty games are the emote animation gestures. Practically, they serve as a great way to communicate between team members, however, a Reddit user and Call of Duty: Black Ops Cold War fan, noticed the emotes can also have a funny outcome as well.

The user altimax98 discovered this when using the middle finger emote, which was released in the Call of Duty: Warzone Season 4 update for free in the season’s battle pass.

Just after an exceptional baseball bat kill, the player starts to do the middle finger gesture to add further insult to injury. However, as they continue to extend their middle finger, a player from the opposing team grabs them and stabs them from behind. Usually, a finishing move like that would stop the victim from completing their action beforehand, however, this Redditor discovered that is not the case when it comes to gestures.

TIL Emote animations continue through executions from blackopscoldwar

The player continues to extend their middle finger as they are stabbed in the throat and then shot, acting as if none of it is happening. What makes it even funnier is the Call of Duty Clown skin the player is wearing.

This isn’t the only time a gesture has been used just before a finishing move and has been carried out right through the execution. Reddit user jross217 stated a similar scenario happened to him when playing Call of Duty: Warzone, where he used the cigar emote gesture that also came with the Season 4 update, just before an execution.

The fact this has been discovered opens up a huge range of endless possibilities that the players can get creative with when being faced with a finishing move.

nextA Plague Tale: Innocence may be included in July for the PlayStation Plus games.