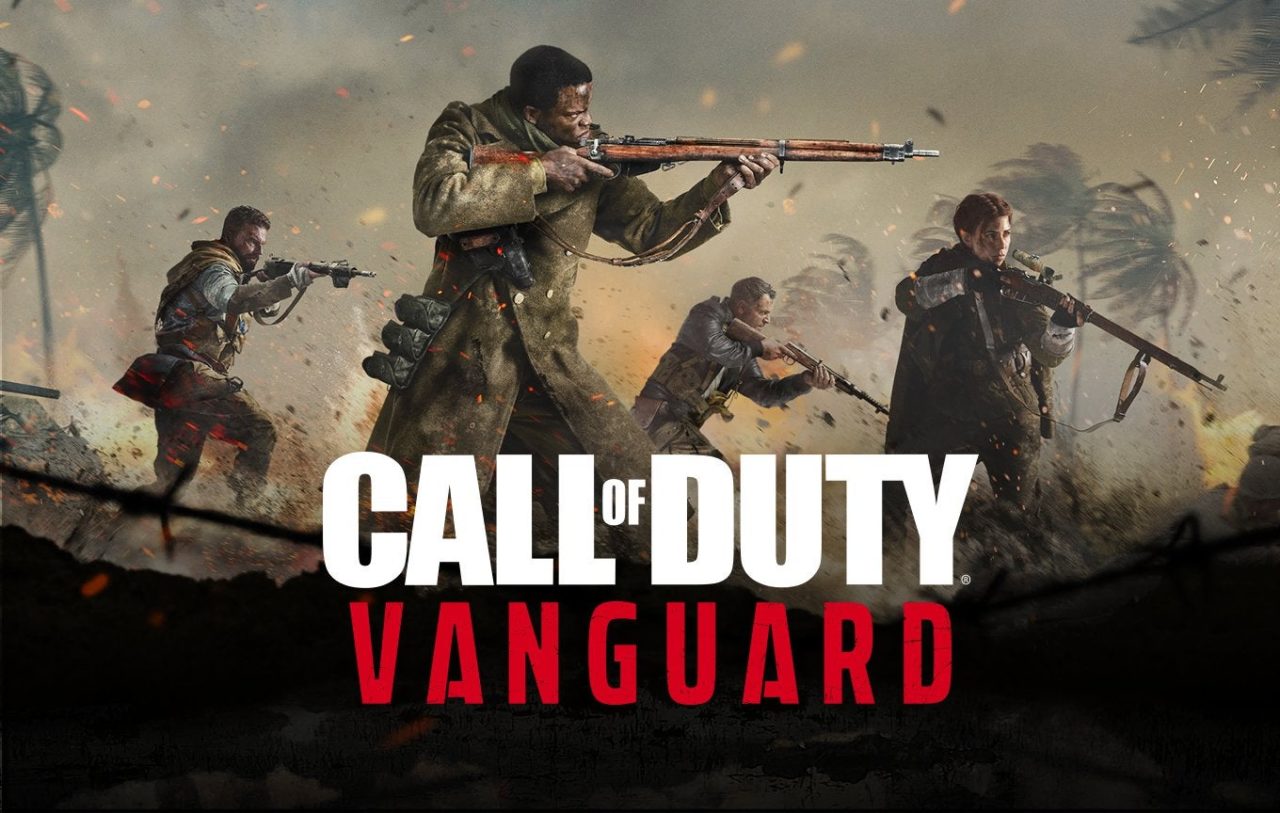 The visibility issue was one of just a few criticisms the game had at its beta stage on the other hand it has become relatively easier to spot enemy players in the game’s final version. Unfortunately, there have been other issues that have come up that also happen to be linked to the visibility issues for an example the Mortar Barrage Killstreak. The Mortar Barrage Killstreak is a view of explosive payloads that launch large piles of dirt and debris into the air which blocks off the view of sightlines completely. This explosion lasts several seconds and on smaller maps can be a complete temporary brick wall for players. This may not be the only problem for players so far. 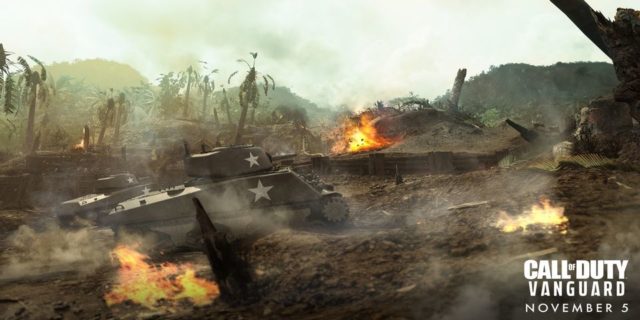 The Call of Duty: Vanguard Numa Numa map may not be near the top of the lists but it is known to be just a poorly average map. Its layout can leave players stuck with its severe spawn traps. Its unrefined trenches that make up the map and the yellowish color pallet may make it stand out but it is also the reason why so many players have visibility issues.

Call of Duty: Vanguard Season 1 will most likely bring the in-game store with a battle pass with the addition of colorful skins which just might make seeing just a little bit more easier.

With the mixed variety of player responses. Sledgehammer Games may be inclined to leave to map as it is. In conclusion, priority should be given to at least fix Call of Duty: Vangaurds’ bugs and other issues.

Call of Duty: Vanguard is available on the following platforms: PC, PS4, PS5, Xbox One and Xbox Series X.