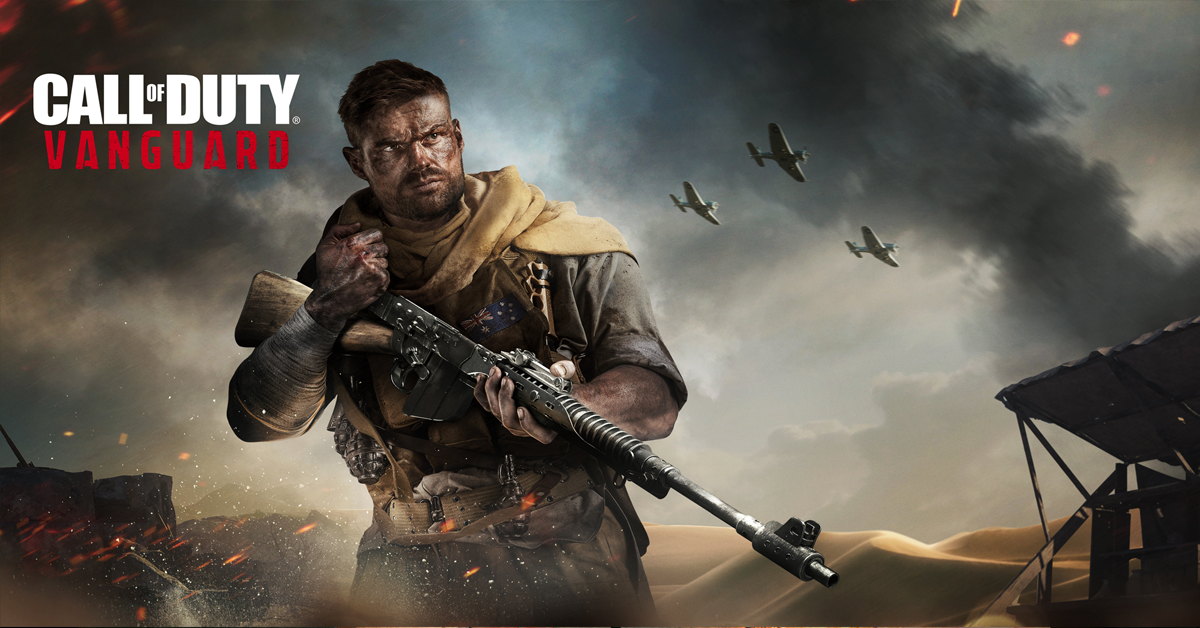 Visibility appears to be a significant issue in the latest CoD.

Call of Duty: Vanguard players have voiced many complaints since the game’s launch. Whether it’s been related to shotguns, spawns, etc. The latest game mechanic for users to demand a change to has been the Mortar Barrage killstreak.

As one would expect, Mortar Barrage sees one area of a map hit with several explosive payloads. If any enemies step inside, they are guaranteed to die, making it an excellent streak to use in Call of Duty: Vanguard’s objective modes. However, if players step near a teammate’s mortar fire, they will have trouble seeing anything due to the massive amount of dust that flies up into the sky. This problem shows clearly in a clip from Reddit user Dull-Caterpillar3153.

Who designed this killstreak??? from CODVanguard

The amount of mortar dust in the footage is absurd, with the Call of Duty: Vanguard players unable to see anything around them. Even as they move around, the dust blocks their line of view, with the player often looking up to the sky in frustration. The strikes continue to hit the ground for several seconds, adding to the player’s frustration, as they cannot find any enemies when so much dirt is flying up into the air. In the comments, players added that the screen shake caused by the mortars hitting the ground only makes friendly versions of the streak more frustrating to deal with.

I have both played and enjoyed Vanguard, and I must say visibility is a frustrating issue. It makes the Piercing Vision perk a necessity.

Showing how troublesome the streak is, a separate Reddit thread from user IMPERATORVII7 focuses on the problems caused by the mortar dust and screen shake. While other Call of Duty: Vanguard issues are highlighted, the player’s primary focus is Mortar Barrage.

The complaints are understandable, especially on small maps like Das Haus or Shipment, where the dust will end up covering a large chunk of the map. Several comments back up their claim that the game is an “eye strain” because of this streak.

Mortar Barrage isn’t the only killstreak to receive complaints, either. Users have voiced their frustrations regarding the random path of the Bombing Run, causing you to die by your own kill streak. Sledgehammer has been listening to player feedback, and some changes will likely be coming soon.