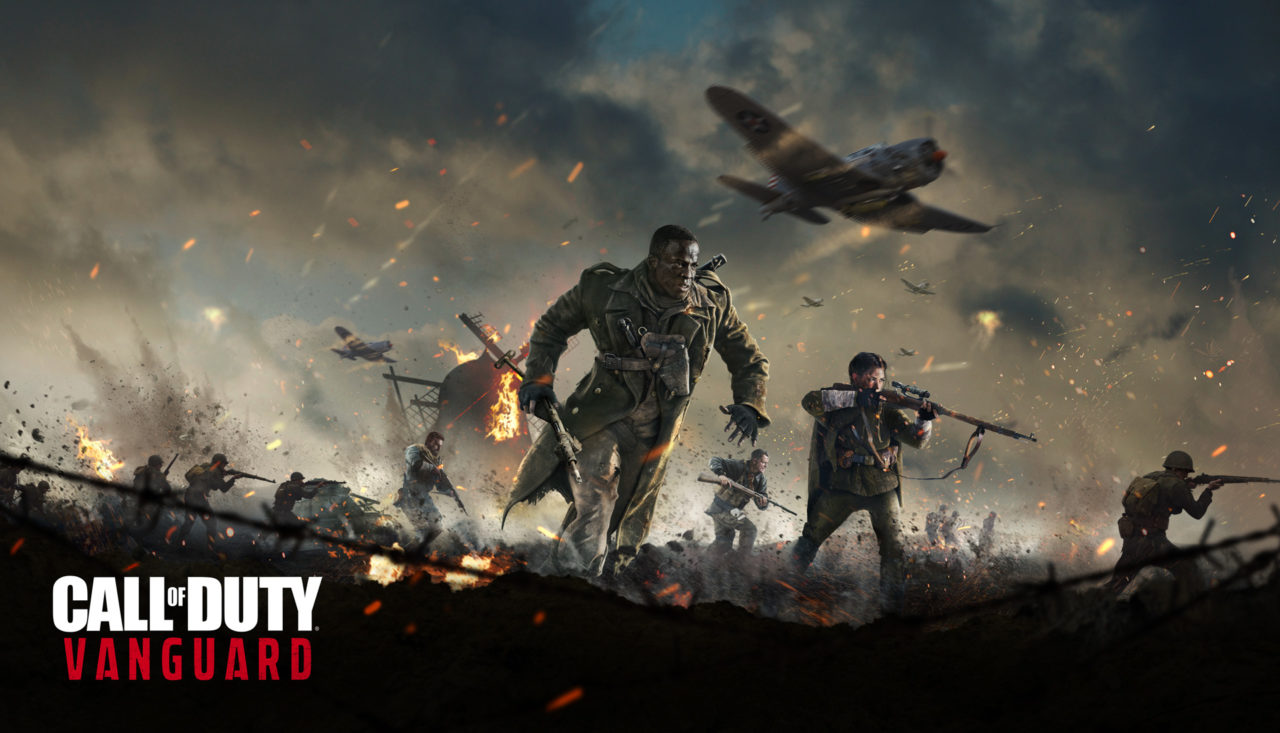 The developers are making some significant changes before the beta launch.

Over the last week or so, players got access to Call of Duty: Vanguard in a PlayStation exclusive alpha. The alpha featured the new Champion Hill mode, which played like a sweaty Gunfight tournament that mixed small-scale Gunfight with battle royale themes, as duos and trios competed in a series of rounds to be the last team standing.

Overall, the alpha ran smoothly, and the new Champion Hill mode was definitely exciting. However, there were a few player concerns, especially with issues such as low visibility and lighting.

The Alpha stage is a trial period where many game mechanics are not set in stone and could change drastically before release or the later beta stage. During the beta stage, the mechanics you see will likely be closer to what you can expect at launch.

Hence, thankfully, these problems are being addressed by the developer Sledgehammer Games for the upcoming beta period.

In terms of beta periods, we have a few dates for you to add to your diaries. Notably, PlayStation users have significantly earlier access overall than Xbox or PC players.

PlayStation players on PS4 and PS5 who have pre-ordered Vanguard will have access to the beta first, from September 10th to a few days later on September 13th, before any other platforms.

After this, on September 16th, there’ll be a small opportunity for those on PC and Xbox platforms to take part in the exclusive beta alongside their PlayStation counterparts, for 24 hours only. This period is only available to those who have pre-ordered any edition of Call of Duty: Vanguard.

On September 18th, the Call of Duty: Vanguard beta opens up for everyone. PC, PS4, PS5, Xbox One, Xbox Series X, and Xbox Series S players will all be able to participate in the ongoing beta until two days later, on September 20th, when the entire beta will come to an end.

You can see gameplay from the recent alpha below:

You can pre-order Call of Duty: Vanguard from our Go2Games website.

nextKonami's eFootball launches on September 30 with 9 teams and friendlies