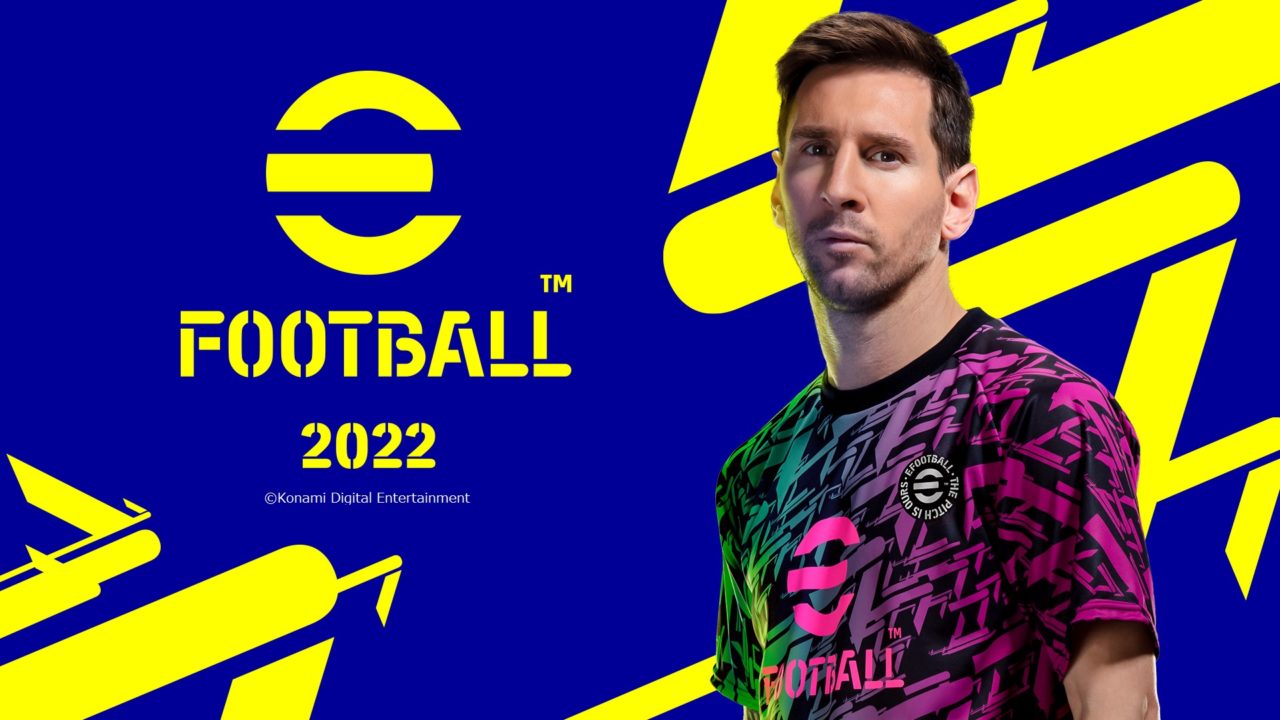 Konami announced that its yearly football similator franchise, formerly known as the Pro Evolution Soccer (PES), has now been renamed eFootball. This this year’s football entry is set for a free release on September 30; it will be available to play on the Xbox One, PlayStation 4, Xbox Series X/S, PlayStation 5, and PC. Later this autumn, iOS and Android versions are set to arrive later alongside a free and major content update for the game itself.

Announcing #eFootball 2022 – the official title for our platform's first season!

eFootball is set to launch with very limited content in the base game at launch. In offline play, you can choose up to nine clubs to play against an AI or a friend, as well as six stadiums to play matches in. With online play, you can expect to find matches through cross-generation matchmaking (PS5 vs PS4; Xbox Series X/S vs Xbox One).

The teams available to play as at launch are as follows:

The available stadiums to play in at launch are as follows:

The amount of content is set to increase through the game’s first update due in the autumn. This includes the implementation of their monetisation model to ensure fair rebalancing, and a variety of new modes which are set to enrichen the eFootball experience:

“As a digital-only title, Konami will regularly add new content and game modes after launch this Autumn,” a statement from Konami read in July.

“In the future, certain game modes will be sold as optional DLC, giving players the freedom to build an experience that follows their interests.”

Despite the lack of content at launch that Konami have admitted to themselves, the upcoming updates will hopefully secure longterm PES fans to the franchise’s rebrand, and welcome newcomers to the eFootball scene.