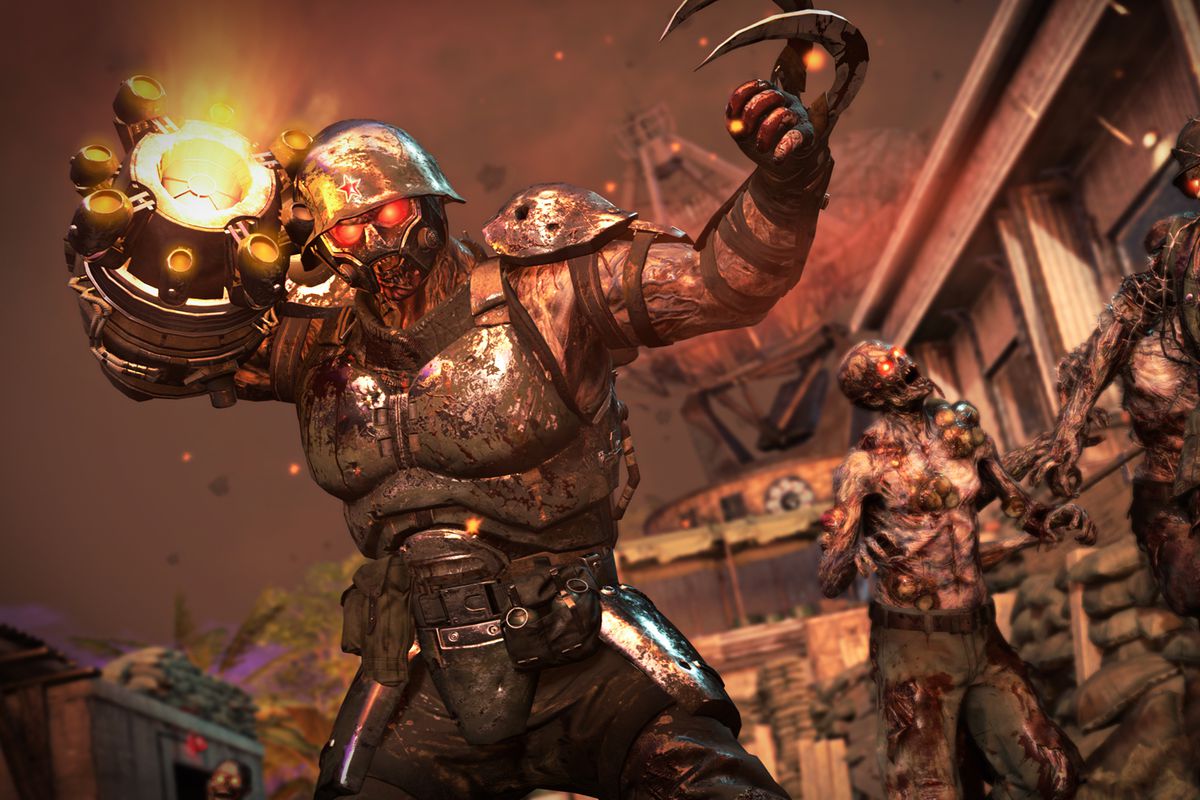 The Zombies storyline is set to continue on Call of Duty: Vanguard. This is the first time this has occurred outside the core Black ops series. The upcoming Zombies mode being developed by Treyarch is a prologue story to the one started last year in Cold War.

News of Treyarch’s involvement will be warmly received by fans of CoD’s Zombies modes. Other Call of Duty studios have taken their own shots at the wave-based survival game in the past (including Sledgehammer’s take on Nazi Zombies in 2017’s CoD: WW2), but none of them have captured the same enduring fanbase as Treyarch’s original Zombies mode, first seen in 2008’s World at War.

Of course, this news comes alongside Vanguard’s full release trailer, which is finally with us. As I touched on in the linked article, the game looks better than I expected. It seems they have focussed on creating a (more or less) historically accurate title that is dark and gritty, with character depth and polished graphics. Hopefully, WWII can make a come back with this title, following an underwhelming last visit to the war period. Treyarch developing their Zombies mode this time around is definitely a step in the right direction for the upcoming entry.

next1 year later Aeon Must Die! makes a comeback from IP theft and allegations