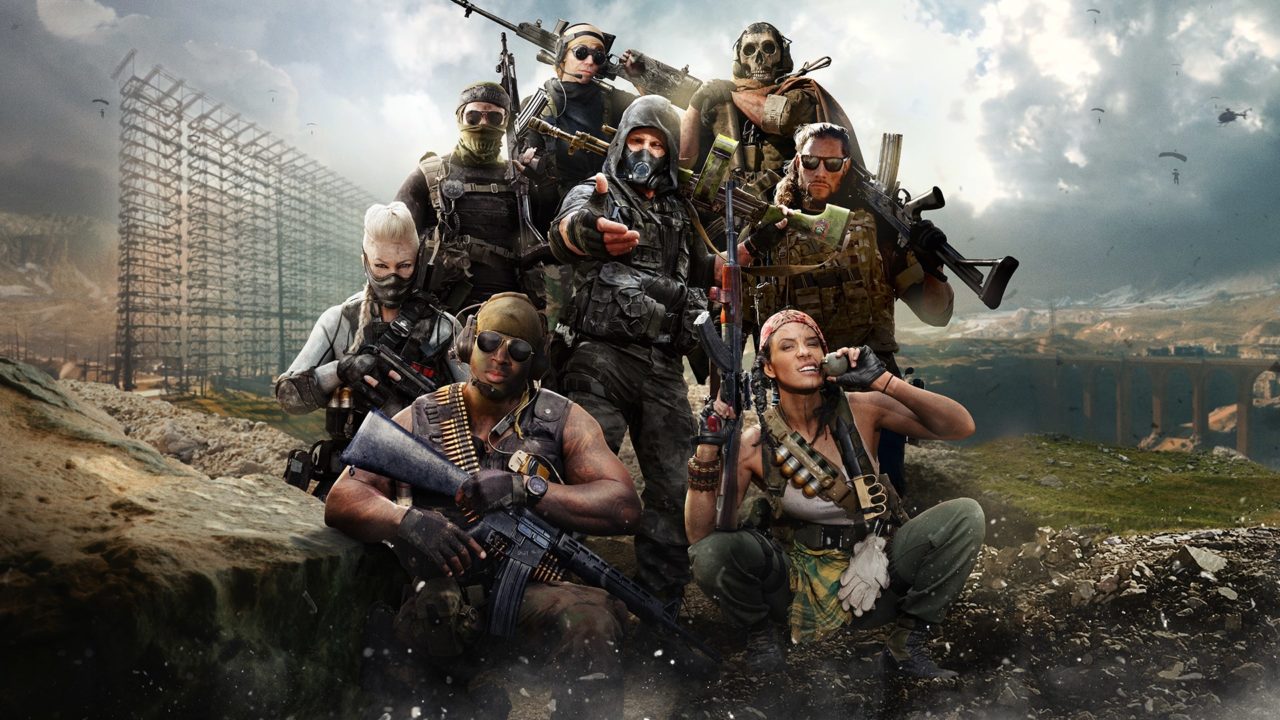 The new Call of DUTY: Warzone patch brings a series of weapon-related nerfs to numerous guns and attachments.

The update, which should have arrived yesterday (June 30th) but didn’t due to “an ongoing issue”, focuses firstly on two assault rifles that are particularly popular at the minute, the C58 and the Fara 83. Both guns have had their recoil increased slightly.

Raven Software has also made significant changes to the AR and LMG attachments:

Raven explained their reasoning for the attachment nerfs; they stated, “we are satisfied with the overall direction of adding Recoil Control to BOCW Barrels. However, we would like the effectiveness of a Weapon to grow with the wielder as they improve. We felt with the magnitude by which recoil was being reduced, there was hardly any room left to master the control of these Weapons.”

Another gun receiving a big nerf is the Nail Gun. The Nail Gun had its maximum damage range reduced by 39%. Raven commented, “the Nail Gun (BOCW) is and was meant to be a lethal, highly-mobile, short-range dominator. However, its Maximum Damage range far exceeded the lethal range of Shotguns, which it is intended to contest. The Nail Gun’s (BOCW) generous range and mobility allowed it to consistently dispatch foes at the same speed or faster than Shotguns at almost twice their effective range. While the Nail Gun’s (BOCW) pick rate has remained relatively low, we believe it would have been much higher were it more easily accessible.”

It is unclear when this patch will be released due to this “ongoing issue”; however, the update will likely arrive at some point in the next week (maybe less).

nextOne Hand Clapping , One of the Most Unique RPG's ever?