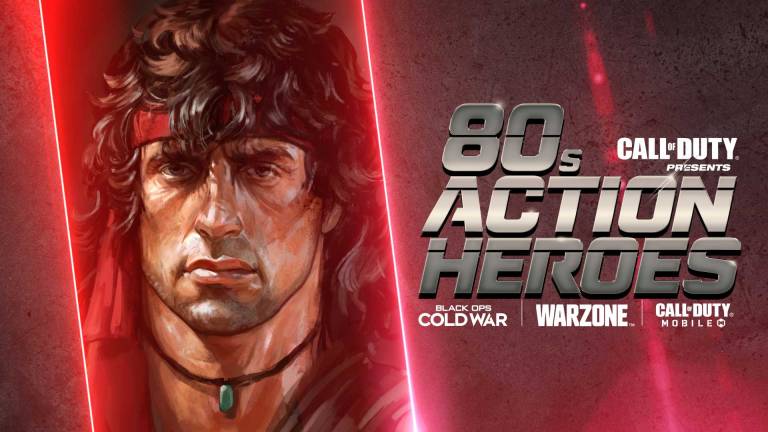 The midseason update will go live on May 20 and has a lot in store for fans. Activision released an updated road map which includes the content of the next update.

The main point of focus during this update is the feature of John Rambo from the popular franchise and John McClane from the Die Hard films. Players will have the opportunity to buy these operator packs across both games. The operator bundles includes multiple cosmetics, which will only be available for a limited period of time. These characters act as new operators, instead of skins for existing ones.

The update will also feature references to the action films within Verdansk, such as the Nakatomi Corporation from Die Hard as well as the survival camps from Rambo. These will also available for a limited time.

Cold War and Warzone players can also expect new weapons to arrive during the midseason update. Two of the weapons that have been revealed are the melee baseball bat and the AMP63 handgun, which Activision claims is a ‘cross between a self-loading pistol and a fully automatic SMG.’ These weapons were initially revealed when season 3 first kicked off last month.