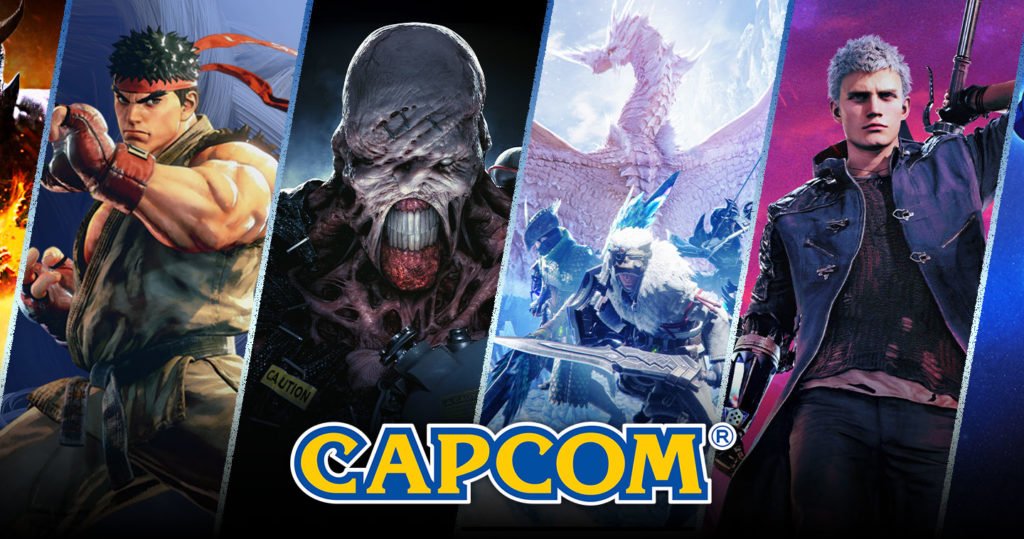 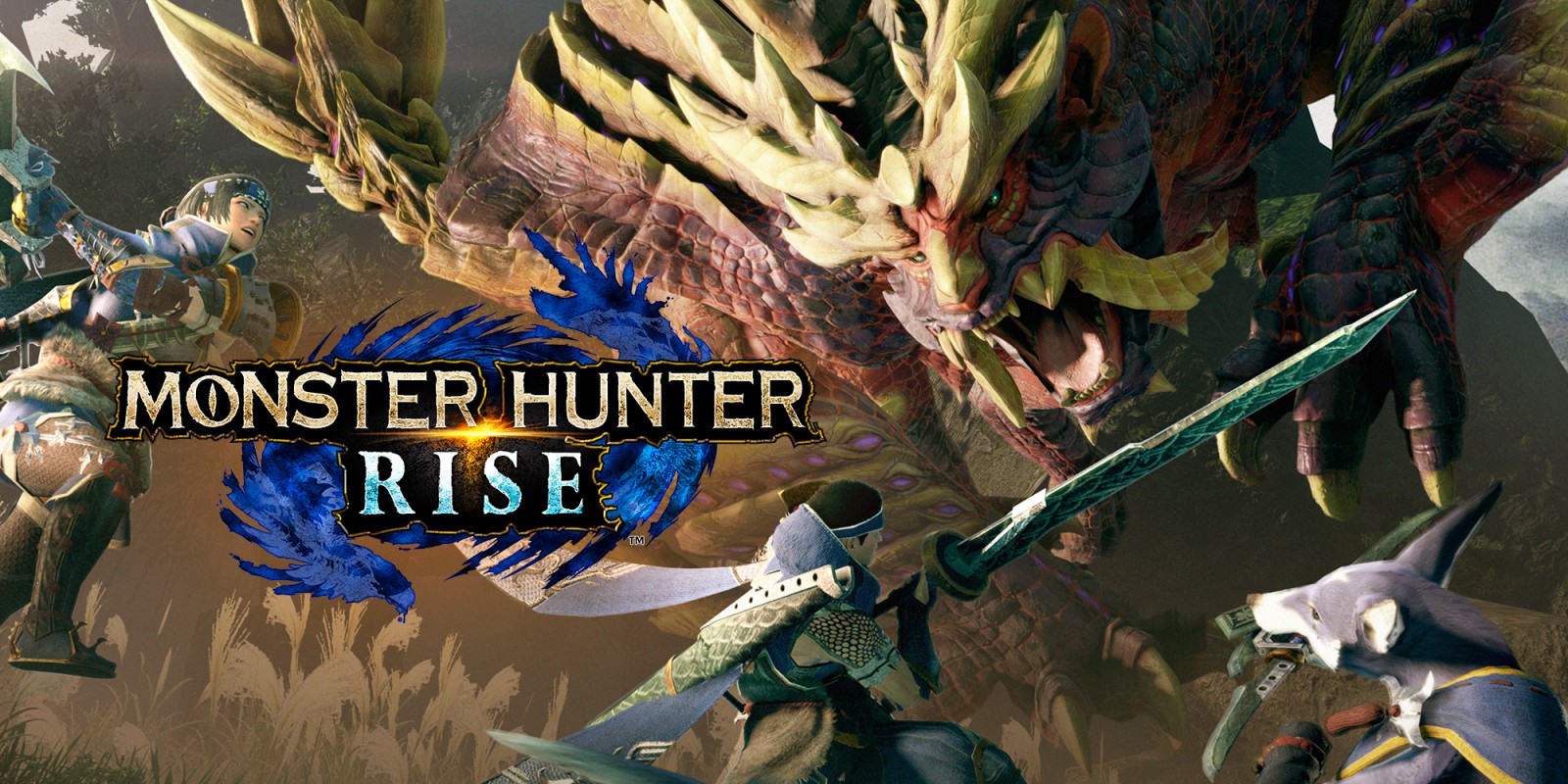 In Capcom’s own words “Capcom has achieved its highest net sales and the highest level of profit items for a first quarter” During May Capcom had reported 8 continuous years of operating income growth and also reported their fourth continuous year for record profits. This includes the sales of Resident Evil, Monster Hunter Rise and Monster Hunter World. 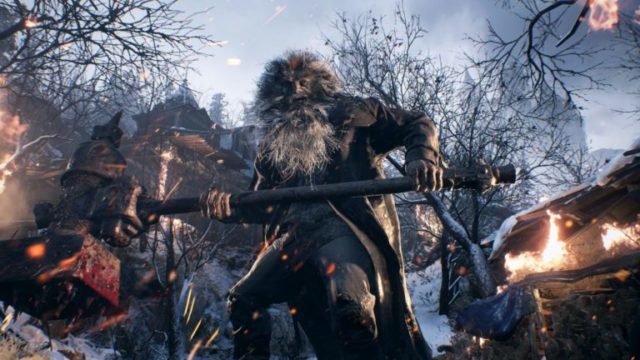 Don’t miss out on our Summer Sale and Olympic Games Sales! Only here till the 2nd of August!

Use Code: ODYSSEY10  -For 10% off Super Mario Odyssey (Nintendo Switch)

nextFornite's Newest Map Is Based Off M.Night Shyamalan's Old!