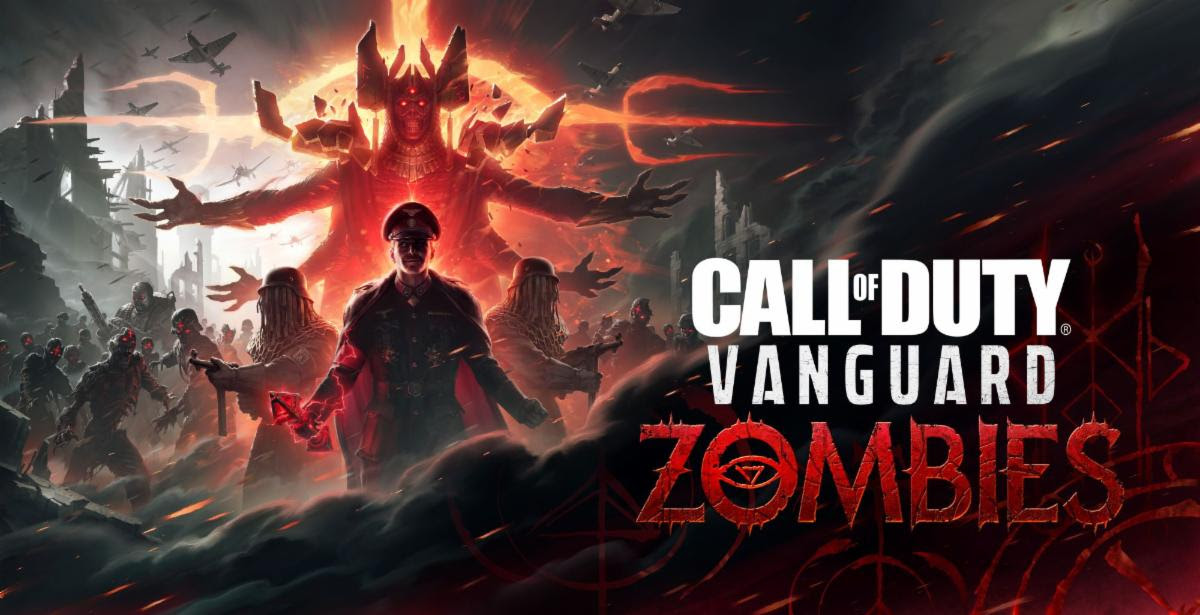 Finally, the highly anticipated launch of Call of Duty: Vanguard happens on Friday. The much loved Zombies mode will be playable in-game at launch, but it has been revealed that we should not expect to see the Dark Aether questline continue until later on. Instead, additional Zombies content will be released during the first season of the game, with the main mission arriving later. More precisely, it appears like the Main Quest will not begin until after Vanguard’s Season One, which kicks off on December 2nd.

In a recent blog post outlining all of the new features and what to expect in Zombies mode, Treyarch states “Starting on December 2nd, new Zombies content & features will begin to roll out in Vanguard.” They then went on to say “Players will also encounter some other surprise elements later in Season One that will set the stage for our upcoming Main Quest.”

Previous Call of Duty seasons lasted around two months overall, and if Season One begins on December 2, it will expire somewhere in February of next year. For the time being, only time will tell. While you might not be  able to continue the ongoing Dark Aether storyline in Vanguard when it debuts on November 5, the traditional wave-based Zombies mode will be available from launch. Here is the roadmap of what’s in store for Call of Duty: Vanguard and Warzone:

Read all about Call of Duty: Vanguard’s system requirements here, and check out 20 minutes of leaked gameplay so you know what to expect in the latest Zombies mode!

Call of Duty: Vanguard launches on November 5th for PS4, PS5, Xbox One, Xbox Series X, and PC, and is available to pre-order in our store now! Read all about the latest Call of Duty news and updates here!

previousMeet the dragonborn in the Skyrim Board Game