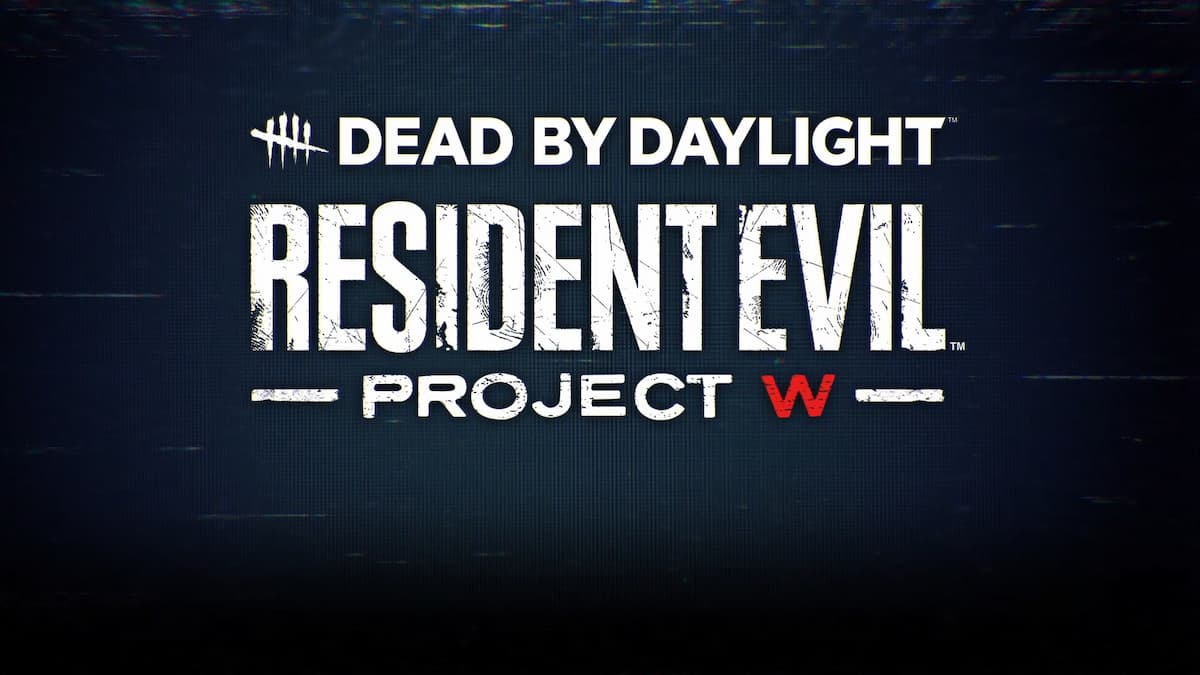 Dead by Daylight has recently revealed a second collaboration with Resident Evil, titled Resident Evil: PROJECT W. This will be the twenty-fifth chapter for the game, and will feature three new playable characters from the Resident Evil franchise.

Dead by Daylight is a multi-player horror/survival game that features four survivors and a single killer, each with a different objective. The killer must hunt, chase and hook the survivors, whilst the survivors must work together to repair generators, evade the killer and escape.

Dead by Daylight is no stranger to collaborating with other franchises, with horror icons including Leatherface, Pyramid Head, Ghostface and Pinhead all being introduced into the game since its launch in 2016. This also isn’t the first collaboration between Dead by Daylight and CAPCOM, with Jill Valentine, Leon S Kennedy and The Nemesis, all being added into the game in June 2021.

Progress will be achieved, and Uroboros is the key.
Dead by Daylight: Resident Evil: PROJECT W. Coming soon : https://t.co/36i8gansOU pic.twitter.com/L7LQ9AWtNQ

The chapter will also introduce a reworked Raccoon City Police Department map, which has been split into two separate maps; East Wing and West Wing.

Similarly to Chapter 20: Resident Evil’s Nemesis, Albert Wesker harnesses the ability to inflict survivors with a virus, which can only becured with first aid spray littered in chests, around the map. Wesker also has the ability to throw his victims a great distance due to the Uroboros Virus that has infected his body.

Whilst no specific release date has been announced as of late, it is scheduled to be released on all platforms, in Autumn 2022.