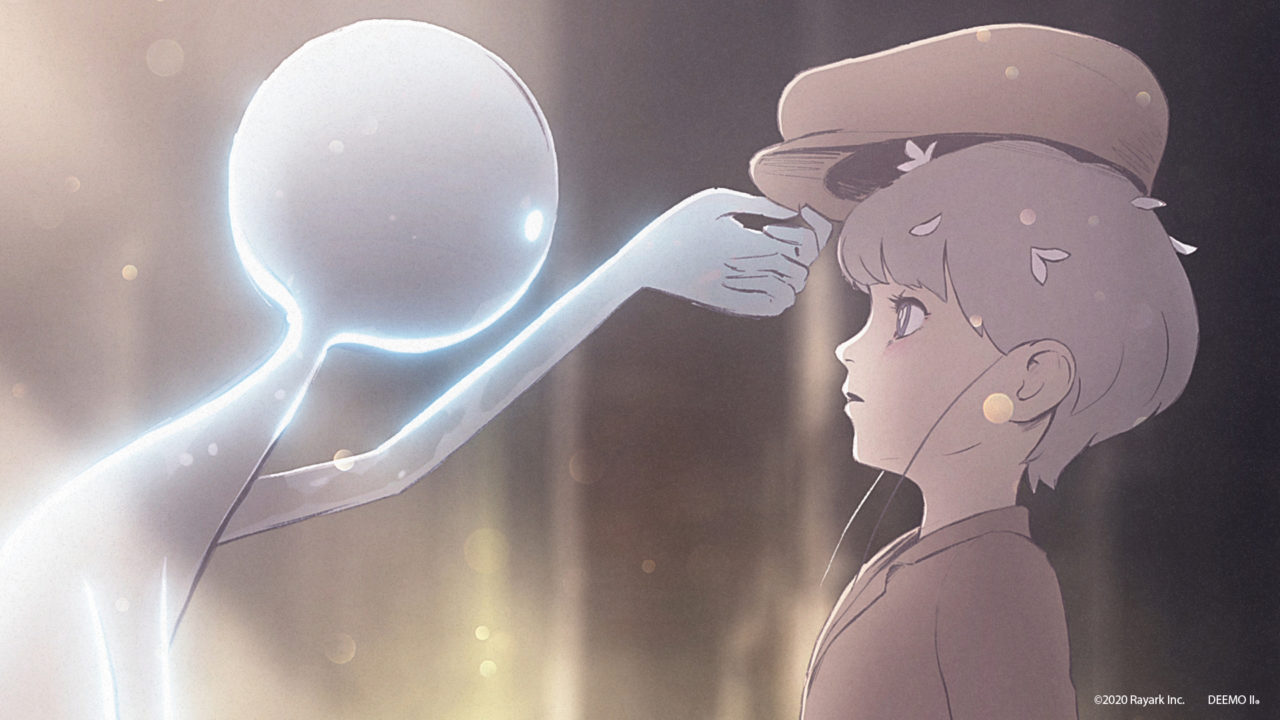 And boy, has it exceeded some of our expectations. Rayark have been working on Deemo II since it was announced in 2019 and have left their fans with a couple teaser trailers released Mid 2020 and early 2021, then a website to go off up until now. The teaser trailers hadn’t revealed much and as an audience we could only guess the plot and a little of what the gameplay would be like. However, now all of that has changed in this recent teaser trailer Rayark Inc. have released.

The gameplay looks magnificent and resembled an oil painting, mixed with an anime and 3D-game feel to it. They made it seem as though we are watching a movie. The first original game, Deemo  was launced in 2013 and had over 25 million downloads in more than 100 countries and their moment. The orignal deemo followed a musical narrative between a young girl and a mysterious third dimensional being named Deemo, majority of the narrative is pushed by music. Rayark tested the waters with another Deemo game called Deemo: Reborn, which was essentially the same game as Deemo, with 3D elements and the option to walk around and explore the area. This version had disappointed quite a few fans that had high expectation for the game, they missed the 2D elements the original had given them.

Rayark took all of this into consideration, in Deemo II and mixed the two elements. Ming-Yang Yu Producer of Deemo and Deemo II mentioned that “Deemo II’s rhythm section will be far more dynamic with many tempo and camera changes.” Which is a different experience to the original Deemo, the tempo changes were subtle had image change and  based on the difficulty chosen, however Ming-Yang mentioned “these changes will help broaden gameplay difficulty levels” which means that those tempo changes will be to be a surprise to the player and aim add a little more challenge to their gameplay.

Ming-Yang also spoke about gameplay for those who don’t just want a musical aspect all throughout the game and added 2D and 3D elements through exploration and explained that they’ve “created memorable exploration and narrative sections. In Deemo II, you can play as Echo, the main character, and explore the train station.” In this section the player will be able to interact with NPC’s, solving puzzles and helping them with their problems, all while uncovering Deemo’s secrets.

When Will Deemo II Be Released?

Ming-Yang mentioned that if things go smoothly for the rest of 2021, they could have a release towards the end of the year. Which is highly understandable due to the global pandemic and also the fact that they are recruiting people and advertised jobs on their website, they want people to join their team, means they need as much help on this as possible. So far, they’ve done really well with a slice of people out of their team.

Love Deemo? Keep up with all the latest gaming news, competitions, future discounts (see down below), and amazing content.