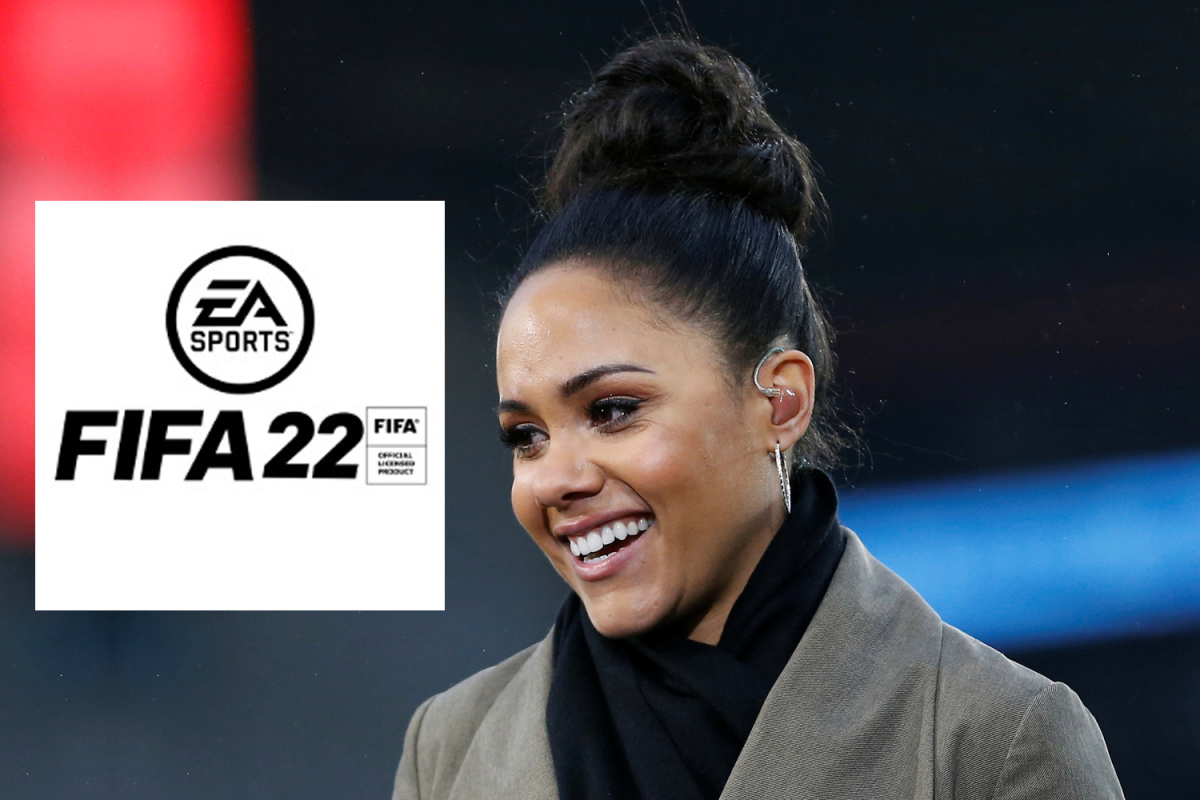 Big news today from the world of FIFA as EA Sports announce that women’s football legend Alex Scott will be featured as a commentator in the soon-to-be-released FIFA 22! She is set to become the famous franchise’s first-ever English-speaking female commentator.

During her playing career, Scott was a five-time Premier League winner and a seven-time FA Cup winner with Arsenal, a runner up in the Women’s Euros and a member of the England team that finished third in the 2015 Women’s World Cup, making 140 appearances for her country.

“This is a big moment for FIFA, for football and women and girls across the world,” said Alex Scott, speaking earlier today. “Representation is crucial and the inclusion of an English-speaking female commentator on FIFA is game-changing. The impact it will have is simply stratospheric”.

Happy to finally share the news that I joined the FIFA family and will be commentating for #FIFA22! 🙌🏾🎮

“Whilst I am the first English-speaking female broadcaster to feature in FIFA, I will certainly not be the last. I know this is just the start of stronger female footballing representation from EA SPORTS and the football community as a whole.”

Scott currently plies her trade on the BBC, having provided expert punditry on the channel’s recently concluded Euro 2020 coverage and is set to take over the anchor role on Football Focus this year.

EA Sports are yet to confirm whether gamers will be able to play as women’s club teams, having been able to play only as women’s international teams in recent iterations of the iconic football game.

Keep your eyes peeled here at Go2Games for all things FIFA 22 as the release date fast approaches!

previousDeemo II May Release At The End Of 2021