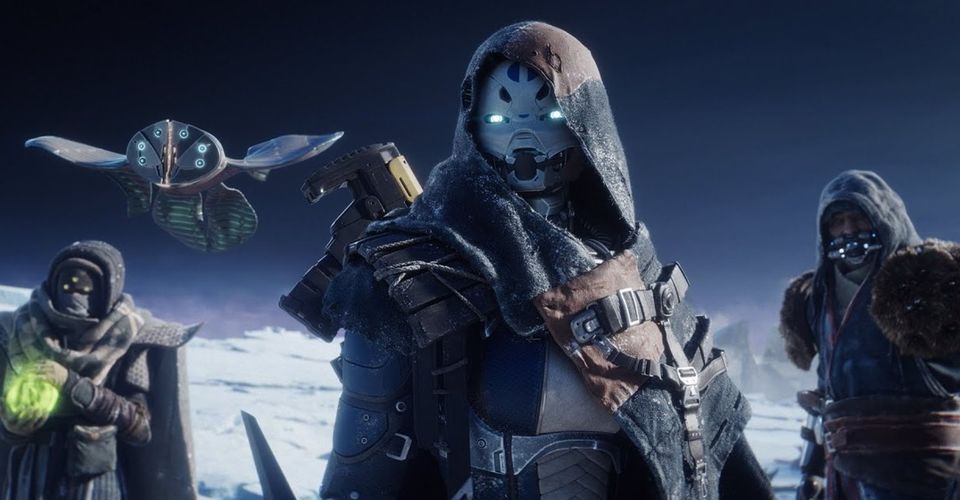 Destiny 2 is a multiplayer first-person shooter game released in 2017 by Bungie. Despite the game being 4 years old, gamers are constantly finding bugs to get their hands on new gear. This bug has the potential to change the game all together.

Achieving new gear is a very important aspect of Destiny 2. As players ‘power level’ increases their gear also improves with it. The stat boosts that come with levelling up then increase players’ likelihood of winning future matches. The five tiers of equipment in Destiny 2 are white, green, blue, purple and gold in that order. The gold drops are the exotic engrams’ of the equipment. 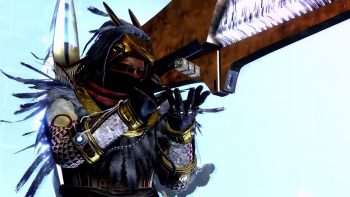 Reddit user u/Mr_Regulator23 discovered a new bug which allowed gamers to farm the gold class items that they want. The user posted the requirements of this bug online stating ‘the player must have their engrams fully stocked, and must receive an exotic item drop’. The user continued to say ‘ players should ensure the items they are farming are actually exotic engrams, and not “enhancement cores” which are occasionally displayed as exotic but are not.’

Destiny 2 has had many occasions of bugs taking over game play and is likely that this happens due to how the game was programmed. Some gamers have said that the bug has worked for them, whilst others have claimed it has not.  While many fans are excited about this new bug, others claim it is cheating. This bug has the ability to change the game dramatically, although is expected to be fixed by Bungie soon.