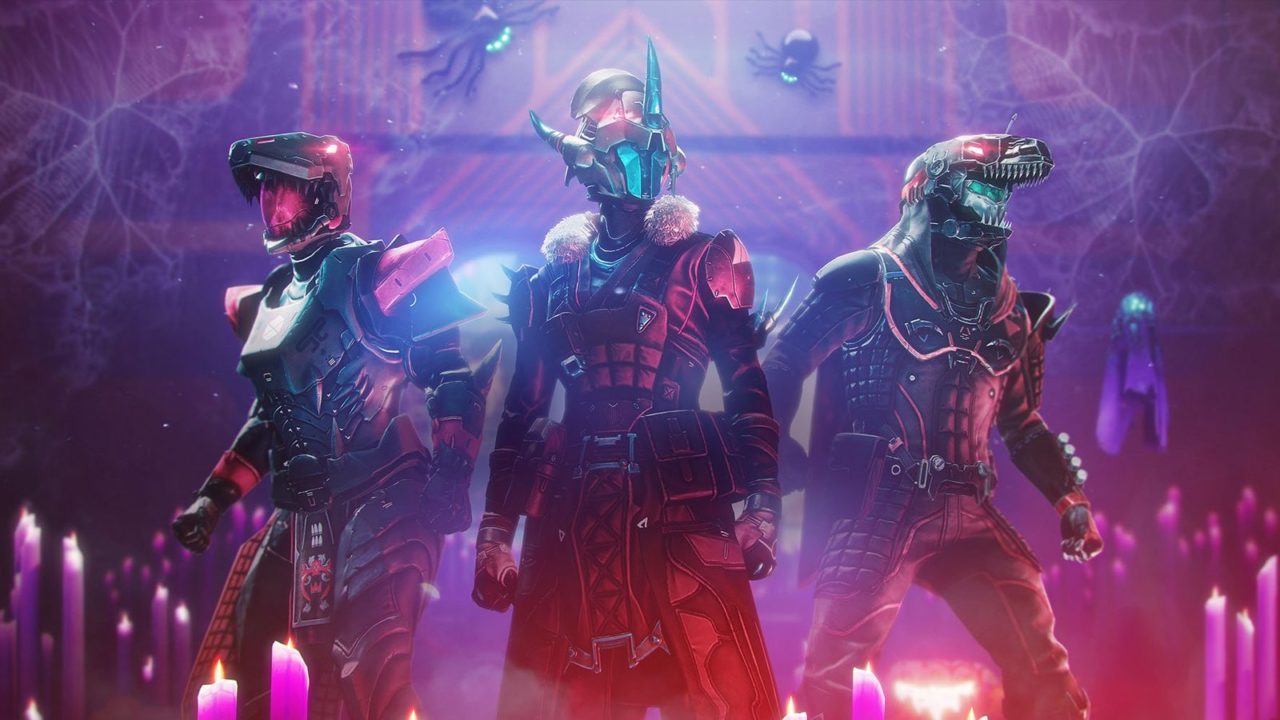 Festival of the lost

Destiny 2’s halloween event, “Festival of the lost” dropped with reset yesterday, and this time around Bungie have fully revitalised the event.

Since the launch of “Destiny 2” in 2017, the event had gone largely unchanged. Same loot with few additions each year, same activity (the haunted forest) and endless memes about “homie”, a large, immortal hive boss with a big axe. However, due to the (presumed) destruction of mercury with the launch of “Beyond Light” in november 2020, which was the setting of the “Haunted Forest”, so this years event needed to switch this up a bit.

Prior to launch, we only knew so much about what was coming. The only thing that Bungie had shown off were the new armour ornaments, themed after Dinosaurs and with some HeavyKamen Rider/Power rangers monster energy, and a new day-of-the-dead Ghost shell. 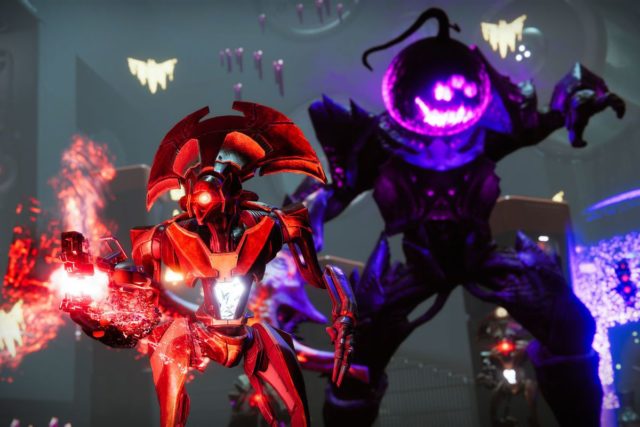 The biggest departure this year is the Haunted lost sectors. These are horror themed modifications to Destiny’s typical lost sectors, and will tell a number of different stories, from a Exo Body fusing with a Vex Mind, a guardian on Nessus being hunted relentlessly for their ghost, and a headless monster on the Moon that searches for lost ghosts.

In addition to these, players can collect Pages from “the book of the forgotten” to earn bonus loot.

Alongside this the festival of the lost mainstay of masks have returned, with a number of new additions such as a Pyramid ship, Ada-1 and the Europan Penguins you collected back when Beyond light launched and haven’t thought about it in 6 months. Players can also obtain the solar 540 Pulse Rifle “Jurassic Green”… although its perk pool is kinda underwhelming, and especially when 540s are out of favour in the meta.

Players have until November 2nd to collect this loot before the event ends, so get out there and get farming! 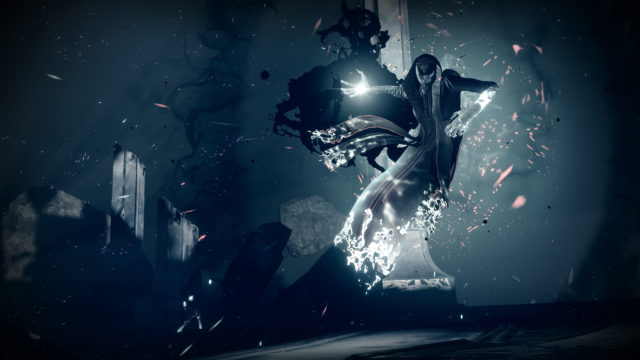 Alongside the Festival of the Lost, A few other updates have come to the game.

In “The Corrupted” Strike

In “The dreaming city” Location

In “Trials of Osiris” PVP mode 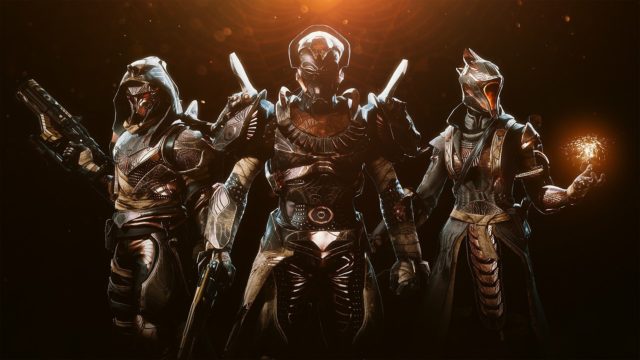 And finally, some Vendor updates.

previousFortnite: Is An Among Us Collab Coming Our Way?