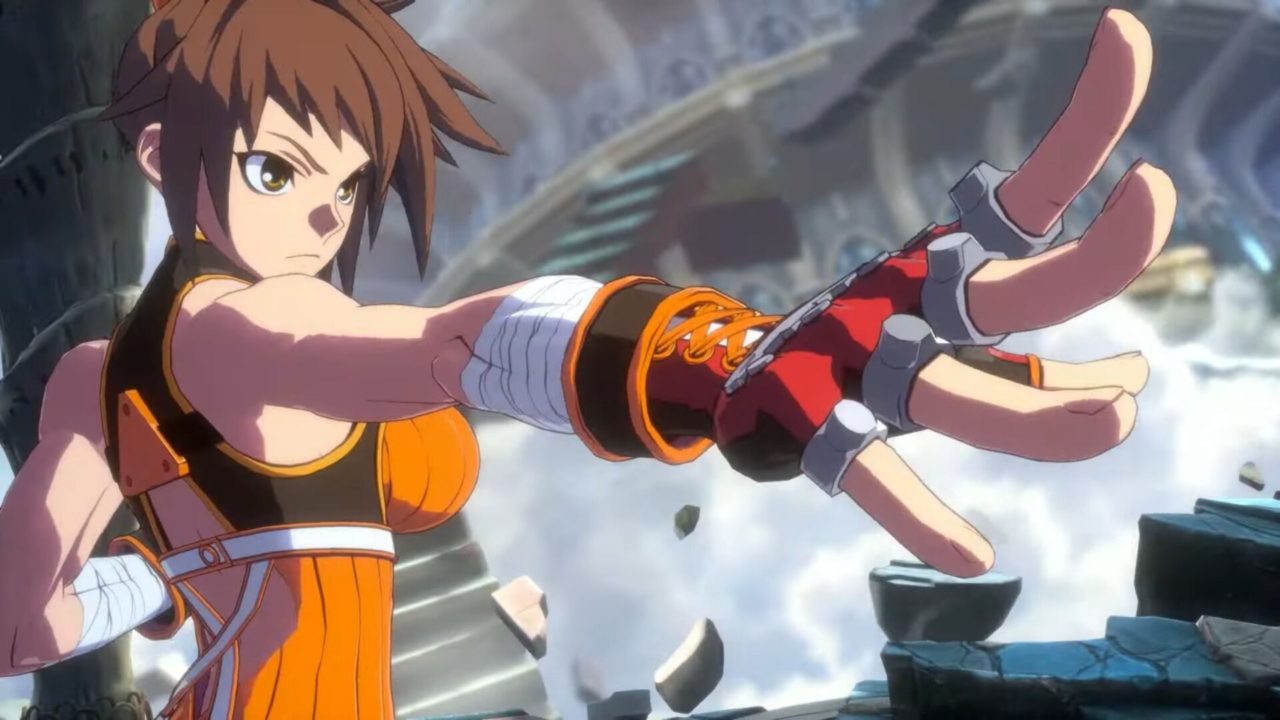 DNF Duel is being developed by Arc System Works and the trailer showcases the game’s visual style and some of the playable characters and their explosive special attacks.

The game’s visuals look incredibly similar to that of Guilty Gear Strive, Arc System Works latest game release, yet that certainly isn’t a complaint with the beautiful flow of animation during the cutscenes and gameplay shown in the trailer below.

Dungeon Fighter Online is one of the most popular games worldwide, particularly in the East, so it makes sense Nexon is expanding the game to other genres and markets.

DNF Duel has received both social media accounts in Japanese as well as English, so we can expect an international release when the fighting game drops, however, we have yet to receive a release date or what platforms DNF Duel will be released on.