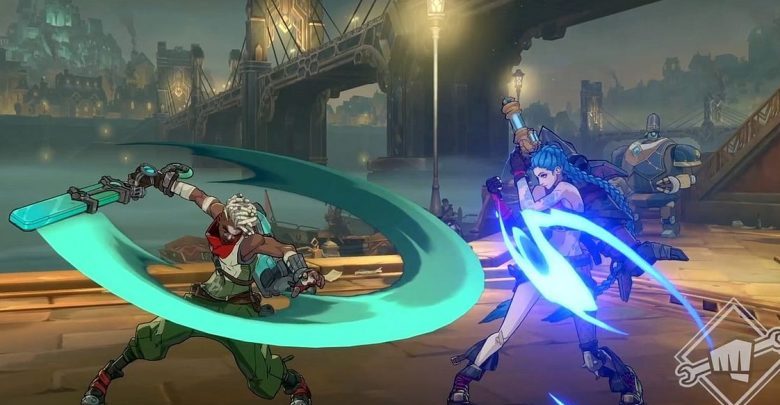 Riot games, best known for League of Legends, has finally shared more information on its upcoming, currently untitled 2d fighting game, internally being referred to as Project L. As well as the release of a band new, over 6 minutes trailer for the game, Project leads Tom and Tony Cannon spoke more about the fighting game set in the league of Legends Fighting game.

Project L was announced all the back in august of 2019, but aside from it being a fighting game developed by riot we knew basically nothing about it. A later livestream confirmed it was set in the league of Legends universe, but for over 2 years now that was it.

As part of a blog Post, Tom Cannon explained “Our initial reveal back in 2019 showed a potential direction that we could take the game. But Project L is in R&D: the phase of game development where we’re exploring options and finding the fun. Today, our explorations have borne fruit, and we’ve landed in a spot that we’re all pretty excited about! So now felt like a great moment to bring you up to speed, especially with all the Undercity Night’s festivities happening across Riot.”

Tom added later on “We’re excited to share that Project L will be a tag-team style fighting game, where you’ll build and pilot a team of two different champions. In this preview, you’ll see we’ve updated the game’s art style and included a breakdown of a champion’s kit. You’ll catch a glimpse of how we’re approaching controls with an easy-to-learn but hard-to-master mentality.”

“We also talk a little about one of our top priorities for the game: to build the absolute best in netcode that you can get in a fighter. Of course we’re starting with rollback as a foundation, and we’re adding in existing tech from Riot like RiotDirect, which does a great job at minimizing ping for League of Legends and VALORANT.” 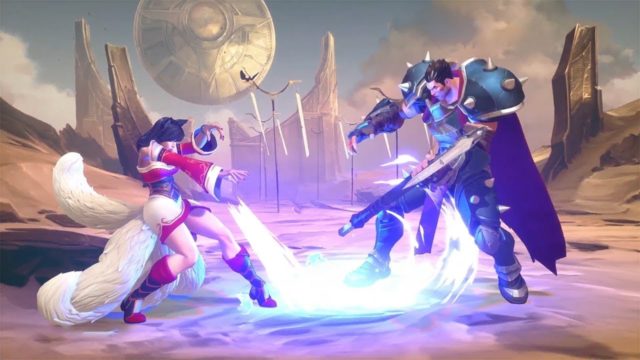 Unfortunately, we are likely not going to see Project L until at least 2023.

“Our goal is to build a super high-quality fighting game that the FGC can invest deeply in, playing for years or even decades. That takes time to get right, and we’re not going to rush it.”

nextDNF Duel: Trailer for Game Based on Dungeon Fighter is Revealed