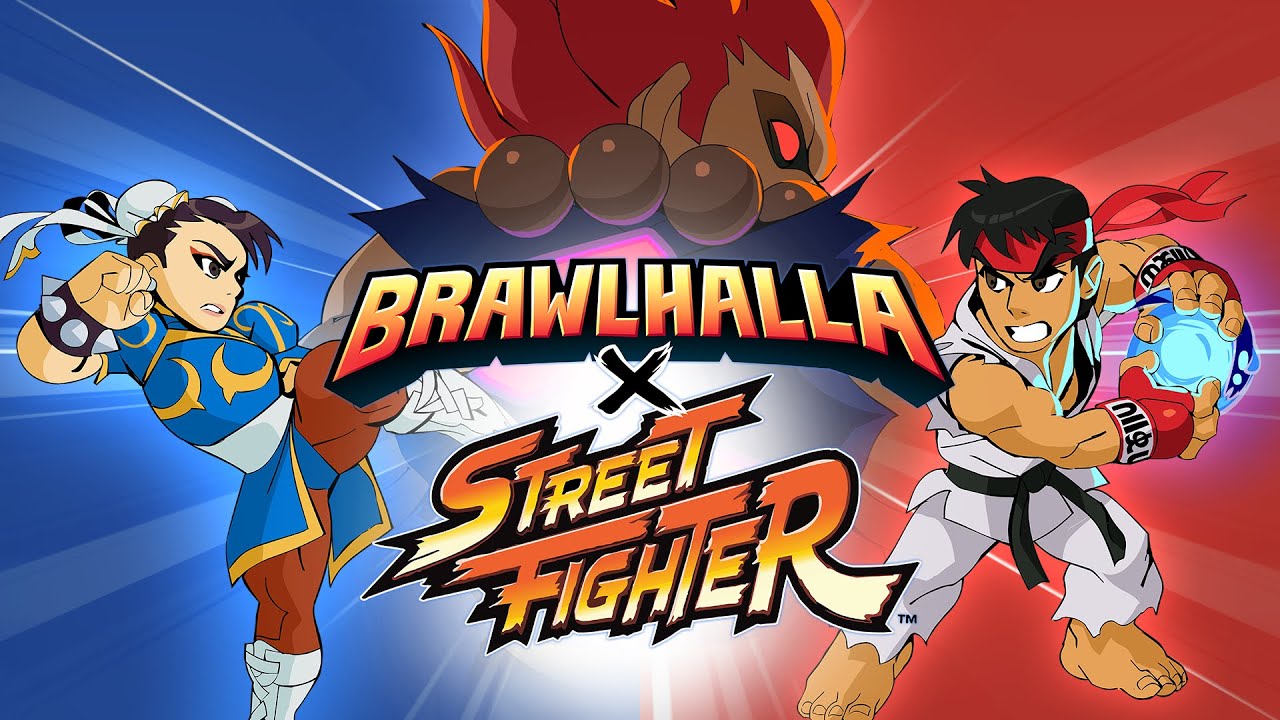 What an exciting crossover this is going to be. Ubisoft’s Brawlhalla have announced their free-to-play platform fighter will introduce  Street Fighter characters to its increasing roster. The big names included in this will be Ryu, Chun-Li and Akuma, who will all be wearing their classic costumes. Additionally, fans will be treated with their iconic special moves including Ryu’s Hadoken, Chun-Li’s Spinning Bird Kick and Akuma’s Tasumaki Zankukyaku.

Alongside this will be new character skins, as well as a new game mode titled Street Brawl. This means that players will battle in a traditional 2D fighting game style with classic health bars and the winner being first-to-three rounds. Not only this, but it will be in a completely sectioned off arena where players will be able to complete unique combos and juggles not seen in any other game mode.

Lastly, this new update will feature a new K.O effect inspired from the Street Fighter series. Other inspirations include a new 1v1 map based on the classic Suzaku Castle from Street Fighter II. Luckily for fans, the content doesn’t have an expiration date meaning it will become a permanent addition to the game. If you want to check out the release trailer, have a quick look at it down below:

Obviously, this update demonstrates just how far Brawlhalla has come. Originally, it was a a small free-to-play platform with a niche following, but now it seems to have finally reached the top level. It is a clear example that in order to be a successful fighting game you do not need to be a Super Smash Bros. replica. Despite being similar at face value, the two games game play has a wide variety of differences, perfect for fans of both games. Not only this, but they both quite clearly have very impressive DLC, which is also great for fans looking for additional content.

Ryu appearances in Brawhalla marks an impressive portfolio of gaming franchises he’s appeared in now. We’ve seen him introduced in Fortnite, Super Smash Bros, Power Rangers: Battle for the Grid, and now in Brawlhalla. As a result, his reputation as a “Wandering Warrior” is very much still in tact. However, that doesn’t mean he intends to stop his pursuits there, as we would not be surprised to see him making further appearances in other gaming franchises in the future. 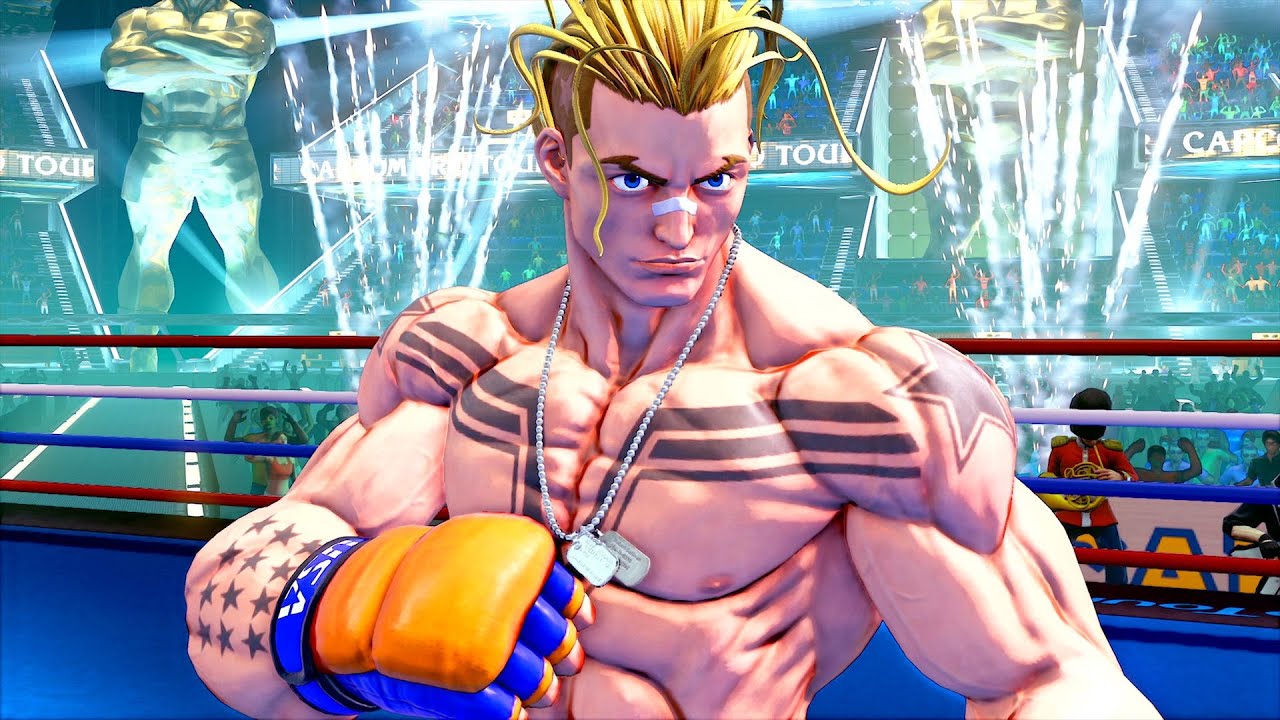