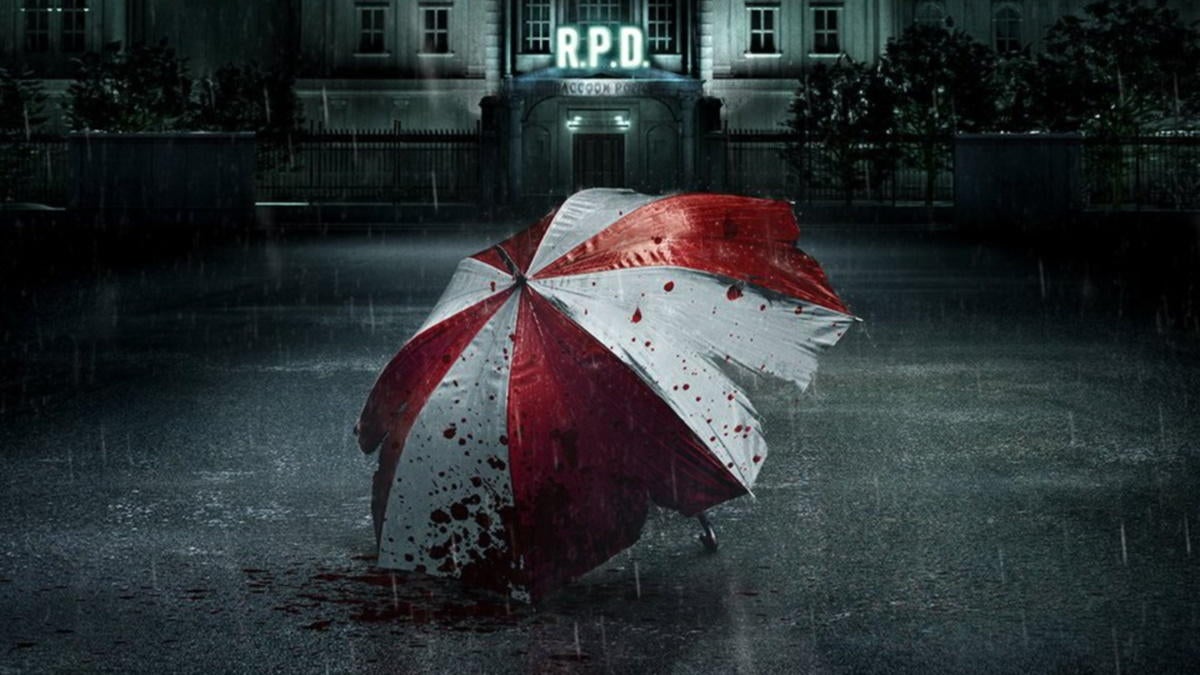 The infamous franchise’s latest movie, Resident Evil: Welcome to Racoon City, will hit theatres this week. Recent instalments of the historical series have often strayed off the horror path, swaying towards a Sci-Fi approach. It seems like this is not the case with the upcoming film, as the Director has affirmed that it is an actual horror film at its core.

While speaking with Entertainment Weekly, director Johannes Roberts opened up about his desire to capture the chills and thrills of the iconic games.

“I’m a horror guy. I’m a Stephen King guy. I’m a John Carpenter guy. All those things are sort of built into the fabric of this movie,” Roberts explained. “I was just like, ‘Let’s make a scary movie again.'”

There are different types of horror throughout the video games, with the latest couple of entries feeling very different from the early games. For Roberts, Resident Evil 2 was the one that helped him lock in the tone, showing him exactly what kind of movie he wanted to make with Welcome to Raccoon City.

“I remember playing that second game and going, ‘This is the movie. This is it,'” the filmmaker added. “It just blew me away completely. The aesthetics of it, the tone, the mood. I was like, ‘This is the cornerstone of what we’re going to do.'”

There are loads of Resident Evil games out there, many of which keep up with the Raccoon City storyline. Nothing has been ordered yet, but Roberts is undoubtedly interested in bringing more movies to life in the future.

“I think [Welcome to Raccoon City] sets everything up really well, an origin story for each of our characters,” he said. “I think it would be really important to me that we don’t just use this as a springboard to then just go off into our own crazy world. I think there’s so much in the games that is so fascinating and exciting that I would really love to continue to explore that.”

previousDNF Duel: Trailer for Game Based on Dungeon Fighter is Revealed

nextTectone Joins One True King! Concerns Have Been Raised!