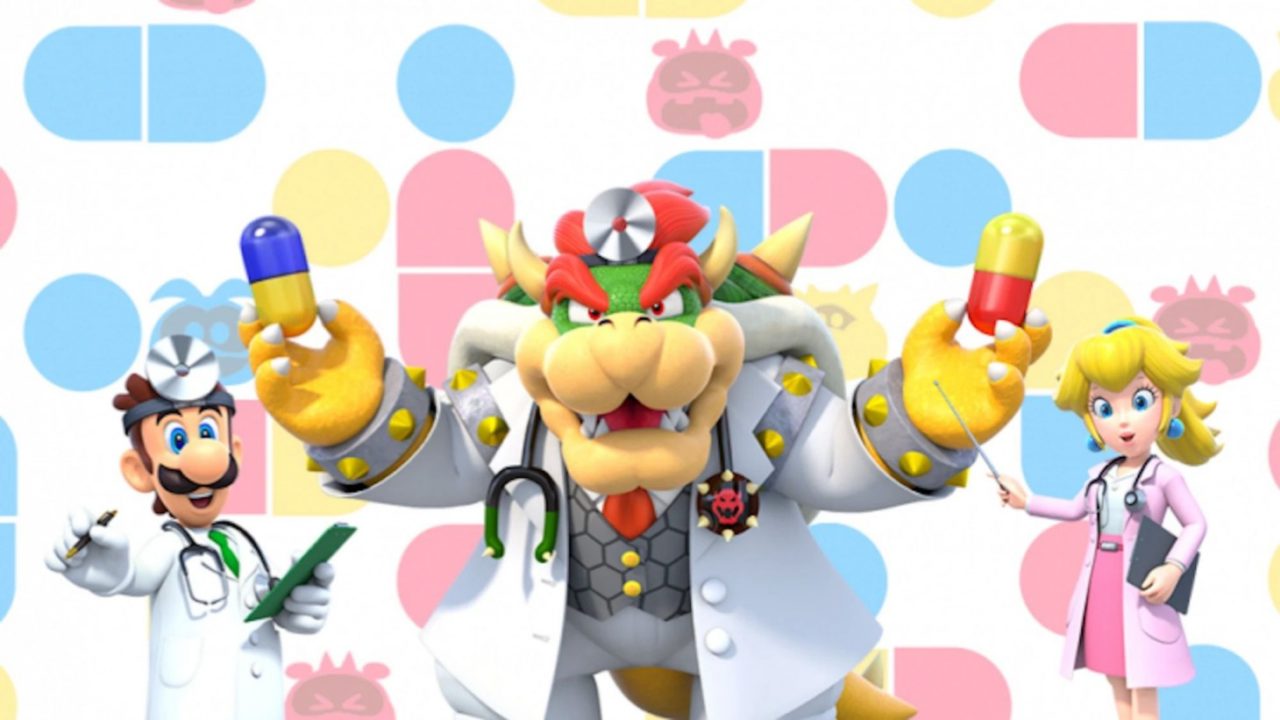 Nintendo has announced an end to the Dr Mario World mobile game service on November 1 later this year.

For those that are unaware, Dr Mario World is a 2019 match-three mobile game developed and published by Nintendo in collaboration with Line Corporation and NHN Entertainment.

Nintendo made the announcement on their website, thanking fans for playing and supporting the game that sees players match colourful capsules with viruses to clear the screen.

The game launched on July 10 2019 and it can be seen it was a little ill-timed to appear just before a global pandemic.

Nintendo also mentioned that players will no longer be able to make purchases with “diamond sales” as the premium currency will no longer be available to buy. However, players can still enjoy playing the game until November 1. After that, an end-of-service notification will appear once you start the game up.

Not wanting the fans to miss out, Nintendo is planning a website titled “Dr Mario World Memories” which will showcase players’ game history that they can look back on once the game ends.