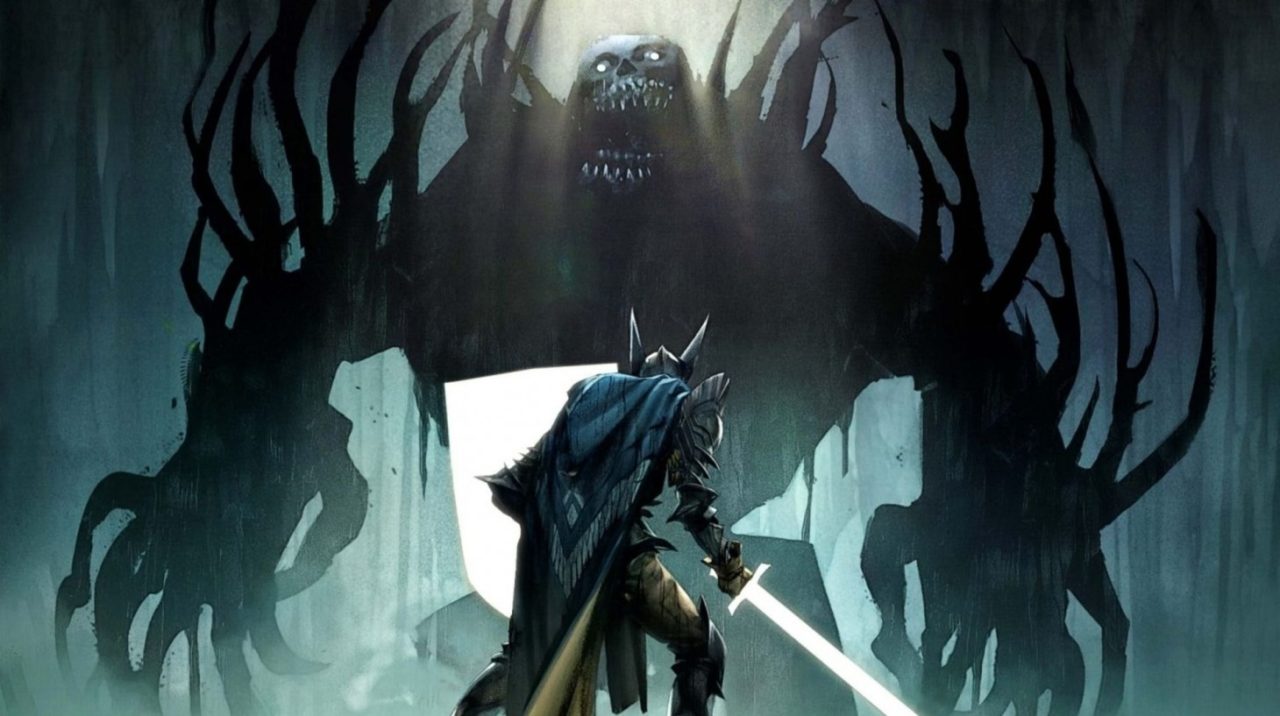 Now, this is not a hundred percent confirmed; this report actually stems from the LinkedIn profile of Daniel Nordlander, former lead player designer at BioWare. Nordlander’s profile lists Dragon Age as a title they worked on across “PS5/Xbox Series X+S/PC,” with no references to the older consoles. That’s in contrast to Nordlander’s previous work; as lead combat designer on Anthem, they list PS4, Xbox One, and PC as the relevant platforms.

It is unsurprising for BioWare to look to leave the older consoles behind. Dragon Age 4 is approximated to have a 2023 release; by this time, we will be deep into the next generation of consoles, and we would have gotten past the bulk of this supply shortage. Therefore, it is plausible to exclude old generation consoles altogether due to the length of time until the game actually launches. It would also make it tricky for BioWare to push the PS5 and Xbox Series X limits while still getting the game to run well on older consoles.

While Dragon Age 4 might not be coming to last-gen consoles, EA and BioWare haven’t left those who haven’t managed to grab some new tech behind just yet. Mass Effect: Legendary Edition arrived for both generations back in May, and Battlefield 2042 is also set to launch on PS4 and Xbox One, albeit with a few technical limitations, such as smaller multiplayer matches. The nature of those games means they’re unlikely to test hardware limits as much as a major RPG, but it seems you’ve got a bit longer to enjoy your older consoles.