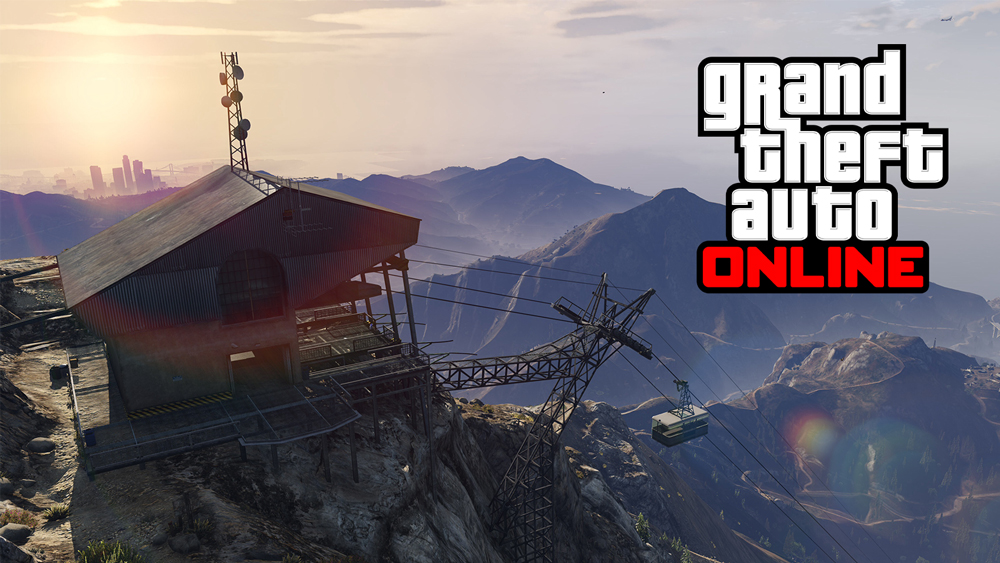 Making games is certainly not an easy feat. Game developers have to ensure that every bit of code they produce doesn’t contain any small errors. Unfortunately, events like this do occur, sometimes even when the developers are trying to fix the game themselves. This can lead to all sorts of amusing mishaps in the gaming world, which is exactly what’s happening to GTA Online right now.

Rockstars most popular sandbox of all time has been glitching recently in online servers. Players are experiencing a rather strange problem where they teleport to entirely different locations on the map. It should be noted that this isn’t just one or two gamers, but instead entire lobbies which are being transported.

Very strange, right? Watch this hilarious clip below where the error causes the entire lobby to arrive at the airport. Obviously, with this being GTA servers and all, it doesn’t end well.

Not only did youtuber The Frogmann have a problem with this, but Twitter user Tez2 seemed to as well. Sharing this information with his followers resulted in multiple accounts replying they’ve experienced the same problem too.

With many left perplexed as to why this may be happening, Tez2 believes he’s found the answer. They believe that something must’ve gone wrong with a background update that went live yesterday.

In a now deleted tweet, Tez2 writes “Yesterday, Rockstar pushed a background update that contained an odd change where a specific event was replaced with “Teleport to Apartment/Garage” event. Now, there are reports of whole lobbies teleporting to an apartment or a garage entrance”.

It is currently unclear how the game decides upon where to drop players. However, it appears the glitch only occurs when players try to sell products from their bunker. 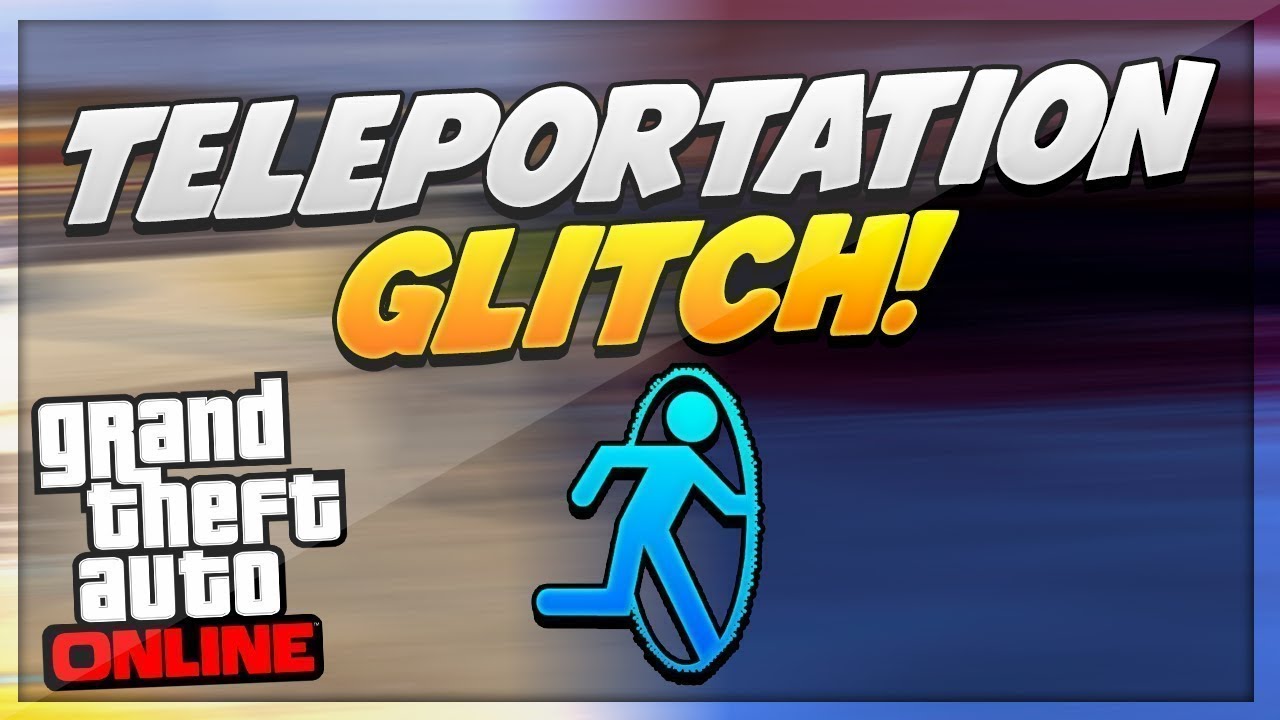 Released almost 8 years ago, GTA has obviously had some major transitions since then. As such, problems will undoubtedly occur within their system. Whilst this can be frustrating for some, it can be down-right hilarious for others.

In addition to this, Modders have been having a field day with GTA Online every since it was released on PC. This includes some of us down here at go2games, who had an absolute blast with this Back to the Future mod.

Overall, we’re sure Rockstar will patch this mistake up as soon as they can. In the meantime though, if you dont fancy flying or driving, well you know what to do! By the way, don’t forget to check out Rockstar’s latest game announcement here!

nextDragon Age 4 Is Only Releasing On Next-Gen Consoles