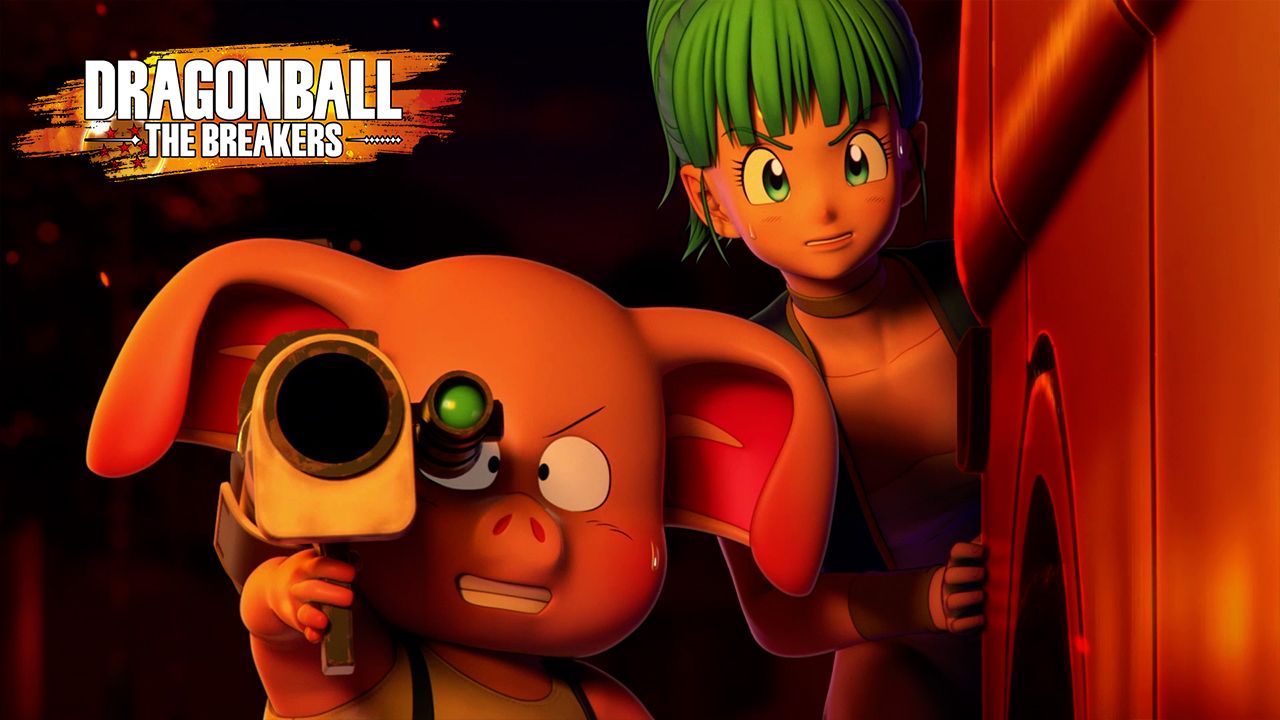 PC players will be given access to a not so distant closed beta.

We touched on the freshly announced Dragon Ball: The Breakers title yesterday, explaining what we knew so far. Well, today, we have been given some extra bits of information regarding its release date and closed beta period.

We still haven’t been given an exact release date; all we know is the game is releasing at some point next year, 2022. It will likely be in the latter half of the upcoming year.

The title will be released on PlayStation 4, PlayStation 5, Xbox One, Xbox Series X|S, Nintendo Switch, and PC via Steam. However, PC players will be able to try the game out early, thanks to a closed beta for the platform.

The developers have announced that the closed beta is coming to PC soon, although the exact details are still awaited.

If you are a fan of Dragon Ball games and have ever wondered how it’d feel to go against the likes of Cell, Buu, or Frieza with your team, then there is some good news for you. The latest Dragon Ball games bring you the thrill of a survival game in the Dragon Ball universe. Inspired heavily by Dead By Daylight and Friday the 13th, this game could turn out to be the next big deal in the gaming space.

You can see the full announcement trailer below: