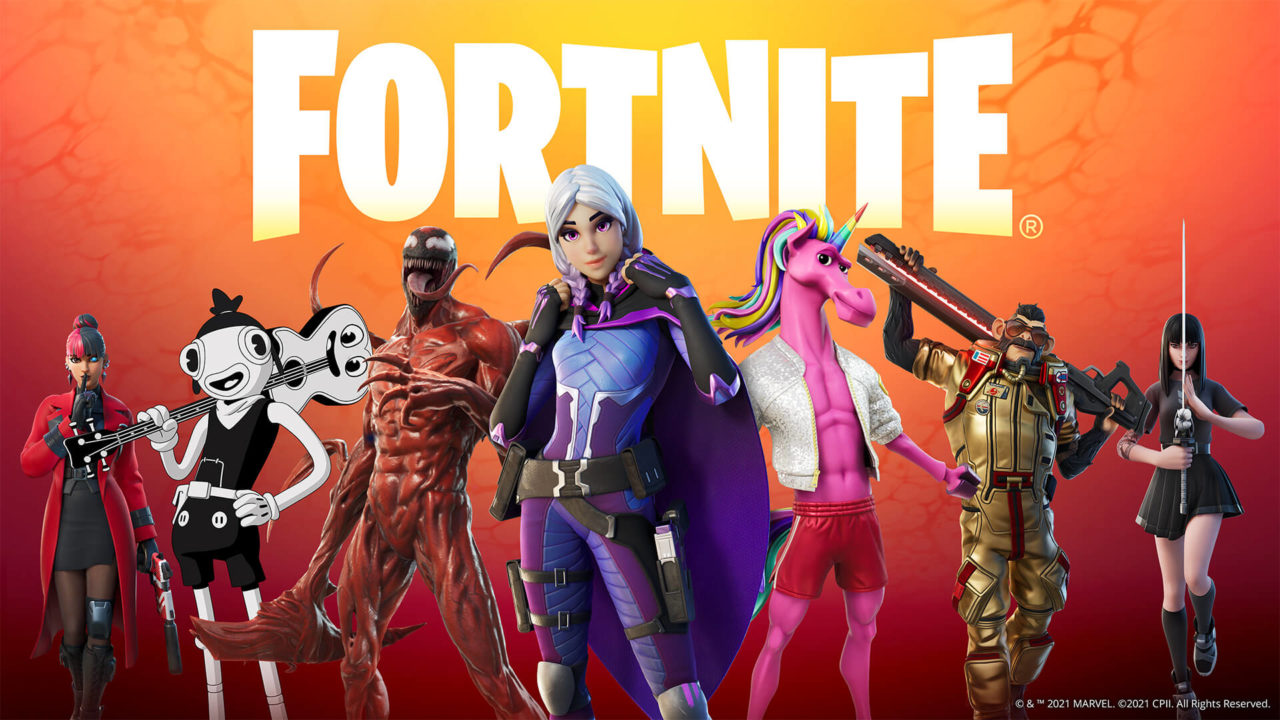 Recent reports have shown that Fortnite Chapter 2 Season 8 will draw to a close on December 5. According to some leaks, this will also conclude the entire season as a whole. It is believed that it will all end with some big event on December 5, where the game will temporarily shut down and see the introduction of Chapter 3 a few days after.

YLSDev and FNBRintel on Twitter shared a leaked image of the supposed Chapter 2 finale event. The images showed four character strolling up towards the Cube Queen right in the heart of the Fortnite map. Moreover, the famous leaker HYPEX went on to confirm the timing of the finale event and went into further detail. Apparently, we will even  see a huge black hole open up in the map which will keep the game down until December 7. Sounds exciting, right? 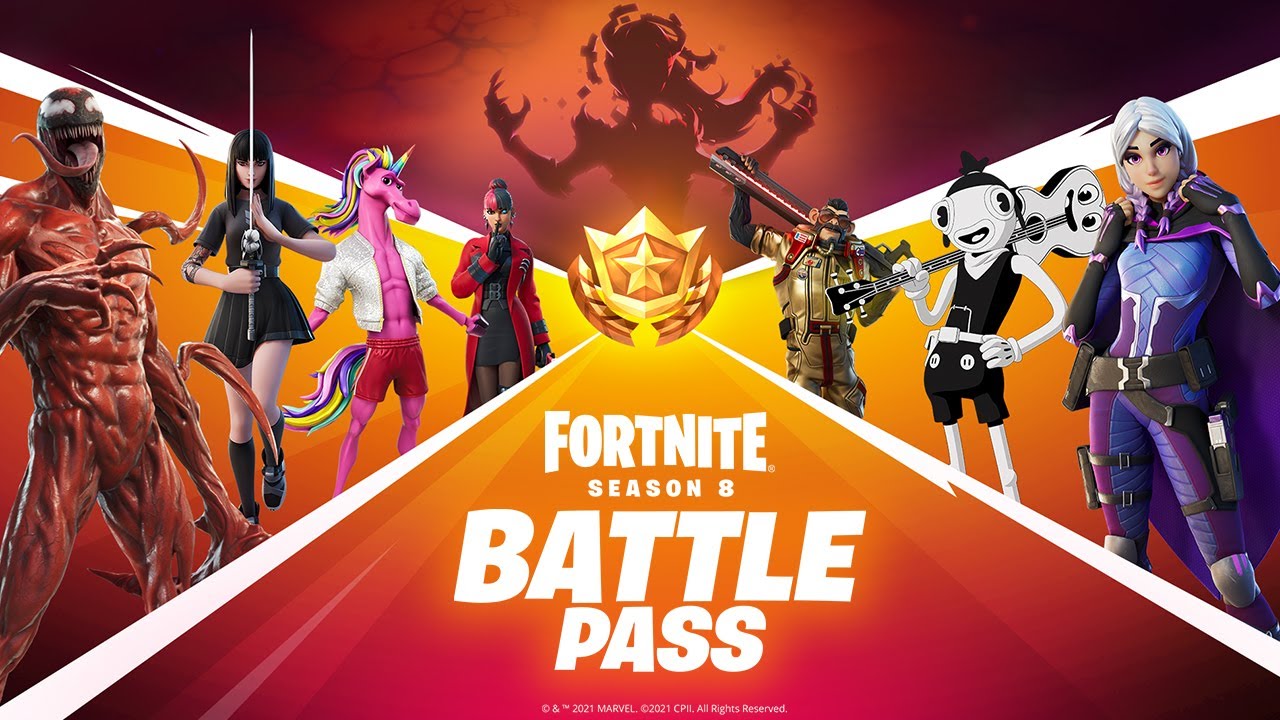 Fans will already be familiar with the end date for Chapter 2 Season 8 as it was listed on the battle pass in-game. We have also seen that the island move closer to war during season 8, as the Cube Queen looks to wreak havoc alongside the Mechs return to the game for the first time since Chapter One.

Whilst chapter 1 had ten seasons before its conclusion, we shouldn’t be comparing the two. Especially considering the fact that chapter 2 has been longer due to the COVID delays. On the other hand, we’re still not entirely sure, so will have to wait for the answer to be confirmed in the next few weeks until the games release.

Additionally, we know that certain character skins will be making an appearance. The Team 7 set includes four total characters with several additional cosmetics including back bling, emotes, pickaxes, and more. Here’s everything in the Naruto Team 7 set, which is available in-game right now:

We hope you’re just as excited as us for this! Pick up some cool Fortnite merchandise right here!