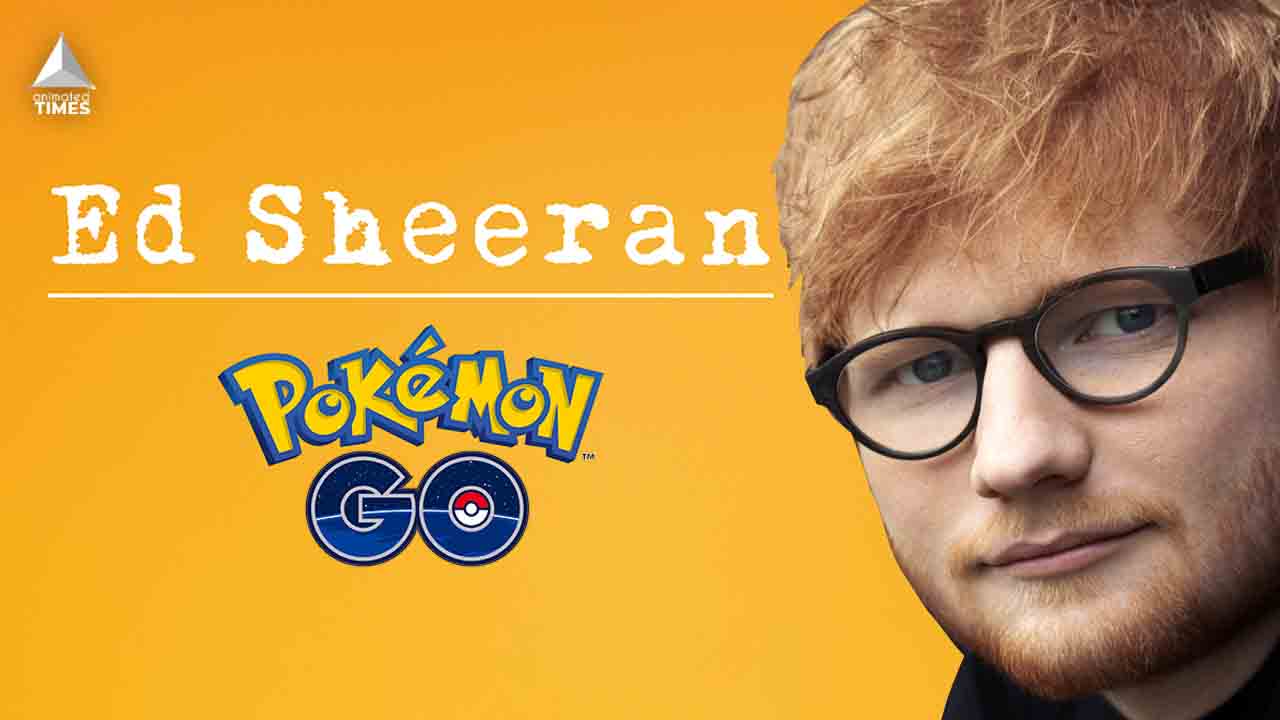 Yes, you heard me correctly…

We have just had confirmed that Pokemon Go is collaborating with the global superstar Ed Sheeran in the next few months.

I think the majority of us wouldn’t have quite predicted that Pokemon Go’s next collaboration would be with none other than Ed Sheeran, but here we are.

No other details about this have been revealed, so it’s unclear how Ed Sheeran will be in Pokémon Go. The most straightforward guess would be that he wrote some music for the game. Who knows? In any case, Ed is coming. He’s collaborated on other projects such as Game of Thrones and Rise of Skywalker, but those were acting roles, unlike Pokémon Go.

The last update involving Pokémon Go was in September when Niantic announced new Safari Live Event in-person dates. They were initially supposed to be held back in 2020, but they were postponed due to the COVID-19 pandemic. Pokémon Go was also in the news because Niantic had planned to reduce the interaction radius of PokeStops and Gyms related to the pandemic.

However, following an outcry from fans, Niantic decided to walk that back and keep the interaction radius at 80 meters instead of 40.