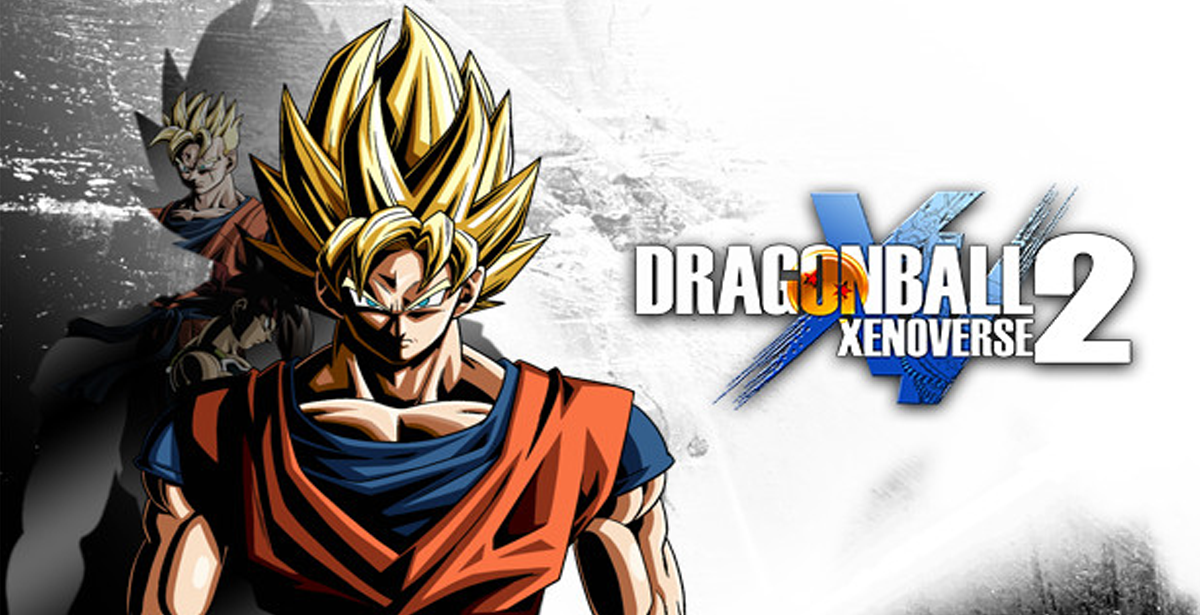 The new “Legendary Pack 2” downloadable DLC for Dragon Ball Xenoverse 2 will be released on November 5, with a free update on November 4th, according to publisher Bandai Namco and developer Dimps.

Legendary Pack 2 will bring Caulifla, Kale, Jiren, and Gogeta to the game on November 5, 2021. Not only that, but more is yet to come. Bandai Namco confirmed the next add-ons will arrive in 2022.

We already knew that some of those characters will appear. Jiren (Full Power) was initially hinted in June 2021. Bandai Namco stated Gogeta (Dragon Ball Super) would also appear in August 2021. Caulifla (Super Saiyan 2) first appeared in October 2021. Kale (Super Saiyan 2), on the other hand, was a surprise held for the release date announcement video.

As you can see in the trailer above,  other paid additions, in addition to the new characters, appear. A new Mission ‘The One and Only Saiyan’ is teased. The Volcanic Wasteland is also an extra level added. There will be four parallel quests, ten skills, costumes, and more Loading Screen Illustrations. The free update items, which include costumes, Raid Quests, figures, Super Souls, and Dual Ultimate Attacks, appeared around the 3:30 mark. Finally, at 4:40, the 2022 add-on is shown.

Dragon Ball Xenoverse 2 is available for the Nintendo Switch, PlayStation 4, Xbox One, PC, and Google Stadia. Legendary Pack 2 will be out on November 5, 2021. Order it from our store on PS4 in time for the DLC!